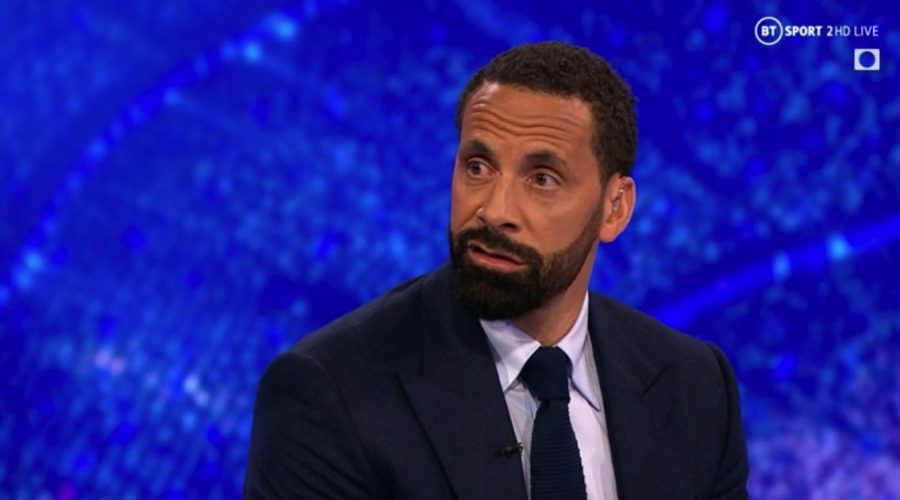 Rio Ferdinand believes Tammy Abraham has fallen out of favour under Thomas Tuchel at Chelsea because young players aren’t treated with as much “care and understanding” as new signings.

Abraham is struggling to work his way back into Tuchel’s side at Stamford Bridge after picking up an ankle injury at the end of February.

The England striker, who remains Chelsea's top scorer this term with 12 goals, returned to fitness earlier this month, yet he has only been afforded a three-minute cameo off the bench in last weekend’s 1-0 win away at West Ham.

Tuchel also left him out of the squad entirely for their FA Cup semi-final against Manchester City on April 17.

Abraham’s absence comes as a slight surprise given the miserable form Timo Werner has been enduring of late, with the £54million summer recruit’s winner at West Ham his first goal in over two months.

He followed that up by squandering a glorious opportunity in their 1-1 Champions League semi-final draw away at Real Madrid on Tuesday night, costing Chelsea what would have been a sensational victory.

And Ferdinand is convinced that Abraham would not have as many lifelines as Werner because he doesn’t represent an investment for the club.

“It's crazy we were talking off air before. A young player, does [Abraham] get the time that a Timo Werner, new signing gets when they come in?” he said on BT Sport.

“And they're not treated with as much care and understanding of their character and cotton wool that a new signing gets.

“Tammy wouldn't get the time Timo gets.”

“If you're Tammy, you're sitting there going, ‘Right OK, I've got to be playing at least at the weekend to get myself in the shop window for the next game against Madrid."

READ MORE:Two things Thomas Tuchel got right and one mistake Chelsea boss made vs Real Madrid

READ MORE:Timo Werner misses yet another sitter for Chelsea – this time from just four yards out