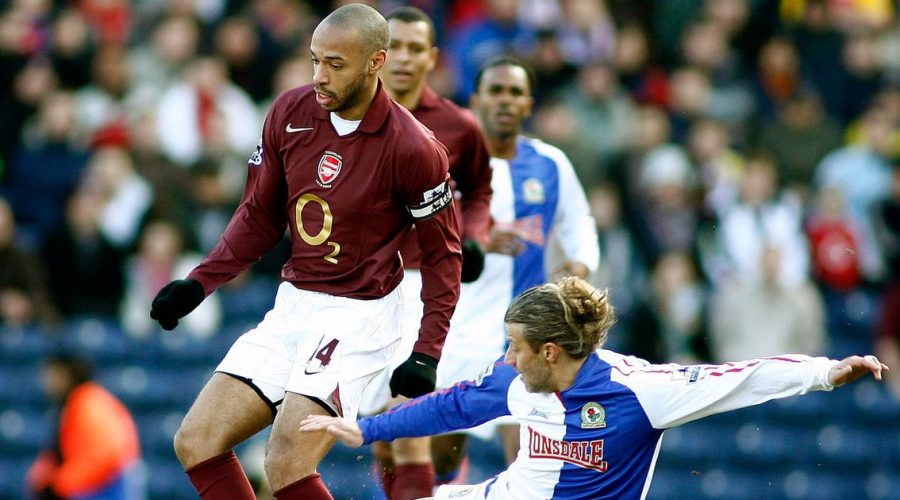 It sounds like a scene straight out of Sunday league football.

But one gifted playmaker who bossed things on the pitch but smoked 80 a day and even crammed in a crafty fag at half-time played almost 250 times in the Premier League and nearly 100 times for his country.

And according to one teammate, he was "f***ing brilliant".

Tugay spent eight years at Blackburn Rovers between 2001 and 2009 after joining from Rangers.

Manager Graeme Souness paid £1.3m for the Turkish international after working with him at Galatasaray.

An elegant player with an eye for a pass, he'd won the Scottish Premier League and Scottish Cup with Rangers then helped Blackburn to a League Cup victory at the end of his first season with the club, in 2002.

Craig Hignett, who played for Rovers between 2000 and 2003, was gobsmacked by his ability – despite his unhealthy habit.

He told the Undr The Cosh podcast: "He was silly. If you look at Tugay, right, he smokes like a trooper – at half-time, he’d smoke – he's not fast, couldn’t run long distance, couldn’t head it – there were a lot of things he couldn’t do. But he was f***ing brilliant.

"It was ridiculous how good he was. His passing, never seen anything like it. His vision, his awareness of people around him, the way he manipulates the ball.

"He was just…I mean, he could be looking over there and you’d make a run and he’d find you with a mad backheel or a little reverse pass. It was scary."

Jon 'The Beast' Parkin, who co-hosts the podcast, asked how Souness handled the situation.

And Hignett, who said Emerson, his Brazilian teammate at Middlesbrough, also smoked, explained: "I think he turned a blind eye to it, Souey, but you couldn’t knock him.

Tugay retired after leaving Blackburn in 2009. He did some coaching for Manchester City when his old Rovers teammate and manager Mark Hughes was in charge, before returning to Turkey.

He headed up the Galatasaray youth academy then had two spells as assistant manager. In 2015/16 he had a brief stint as head coach of Turkish second division club Sanlıurfaspor.