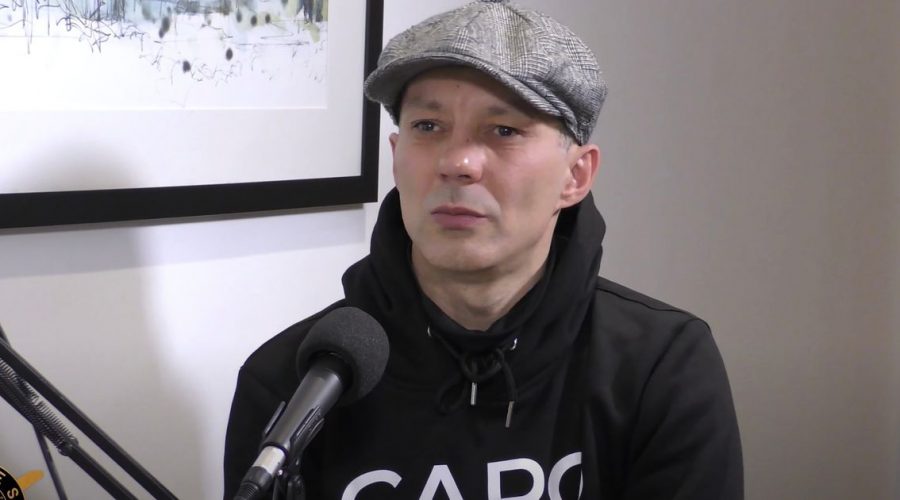 Rhodri Giggs says he would forgive brother Ryan if he finally called to apologise for having an eight-year affair with his wife.

The former Manchester United star’s younger brother branded him “selfish and lonely” for never making amends after his fling with Natasha, 38.

But Rhodri, 44, who played professional football himself, revealed he was now prepared to bury the hatchet.

He claimed Ryan, 47, had “ruined his legacy” because of the infidelity and no-one would remember him for being a world class sportsman.

But he added that he would forgive him if he called and added: “It’s gone now. We need to move on from it.”

The dad-of-three said: “He’s just a very, very selfish person. He must be a lonely man. People like that have always needed to have people round him, pampering him.

“Stuff like that has never been for me. He’s ruined his legacy, not me, by doing what he did.

“He’s got the best career in the world – absolute world-class footballer. But no-one will remember that, unfortunately.”

The affair between Ryan – now manager of Wales – and Natasha was exposed in 2011.