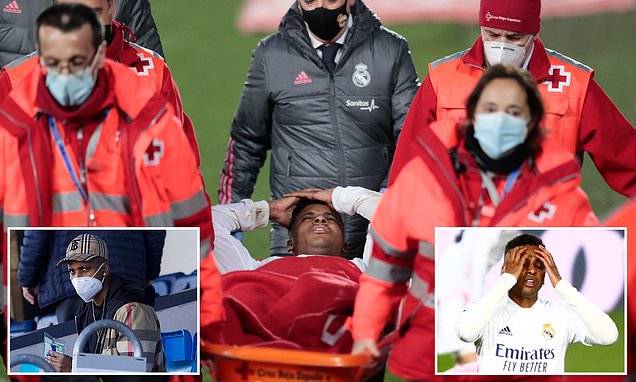 Real Madrid forward Rodrygo has opened up on how he struggled mentally while out injury, admitting that he ‘couldn’t take it anymore’ at one point.

The 20-year-old was a regular in Zinedine Zidane’s starting lineups in the first half of the season before he picked up a hamstring injury during Real’s 2-0 win over Granada on December 23.

The young Brazilian, who managed to rack up six assists and one goal before picking up the injury, was not seen again until March 1 with his two-month stint seeing him miss 12 games in all competitions. 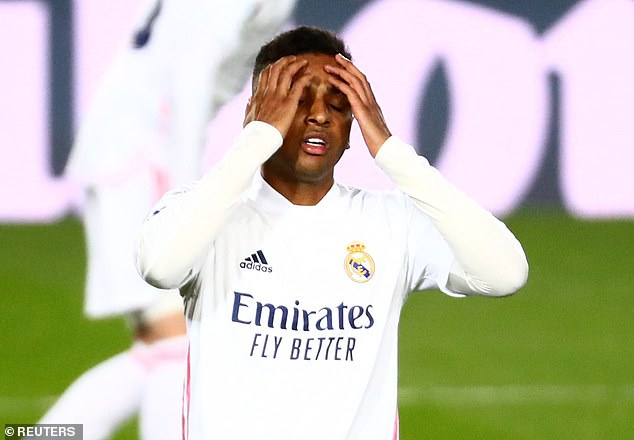 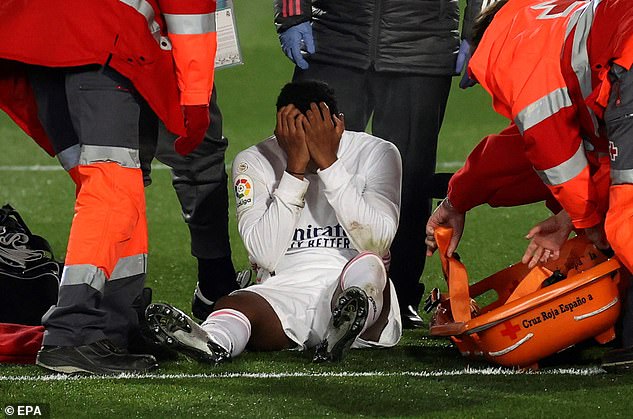 Rodrygo has admitted that injury nearly got the better of him mentally, while his second hamstring injury at the Bernabeu left him ‘angry’.

‘The whole time I was away it was difficult,’ Rodrygo has told Real Madrid TV. ‘I couldn’t take it anymore being without playing and watching the games on TV.

‘I was even getting angry, but now I’m very happy and working every day to be better. 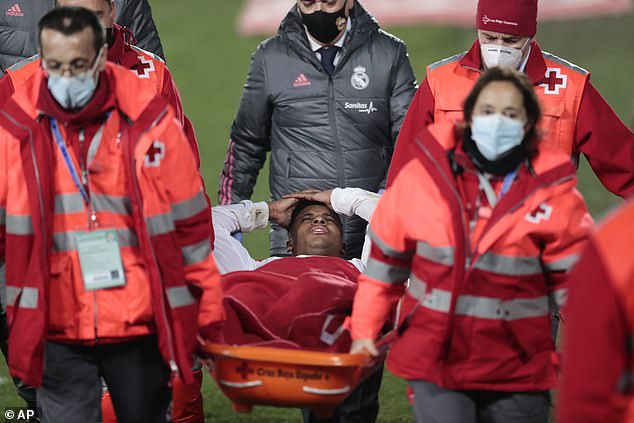 ‘The hardest thing is to catch the rhythm again and having the confidence that I had before I injured myself. The rest is easier.’

The promising winger has since returned to full fitness and has made four appearances in that time, adding another assist to his season’s tally.

He isn’t resting on his laurels, though, and is now looking forward to the club’s crucial two-legged quarter-final with Liverpool next month.

‘Everybody is seeing that we fight until the end in every match,’ he added. 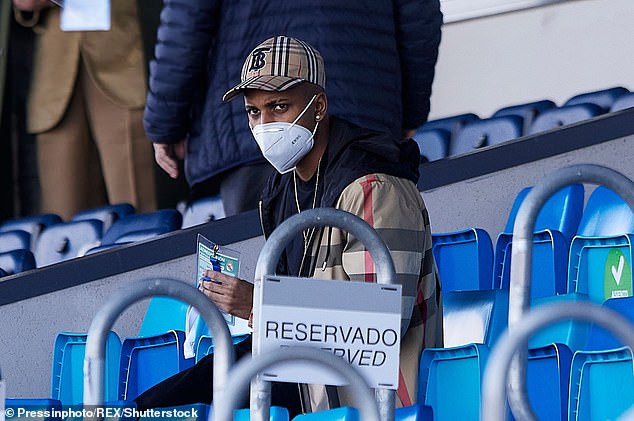 ‘Real Madrid’s badge indicated that we are going to fight until the end, no matter how many points behind Atletico or Barcelona we are, we always fight.

‘Liverpool will be a very tough opponent, we’re all training hard now for what’s ahead and we’re hoping we can advance to the next round.

‘Every match is important but in this moment of the season the matches are crucial. It’s a different feeling which makes us want to play and perform well, these are special games for sure.’