Real Madrid stars looking stylish in new suits from Hugo Boss… but will they be as sharp in huge Clasico clash?

The countdown to Sunday’s El Clasico is on, and Real Madrid have ramped up their preparations for the Nou Camp clash in the only way they know how… by taking part in a feature for Hugo Boss.

In a video posted on social media, the Champions League winners highlighted their partnership with the German designer by taking part in a behind the scenes feature modelling a new range.

The video, shot with a stylish black and white filter, saw the likes of Sergio Ramos and Gareth Bale show off their crisp new suits, before posing for a team photo at the iconic Santiago Bernabeu. 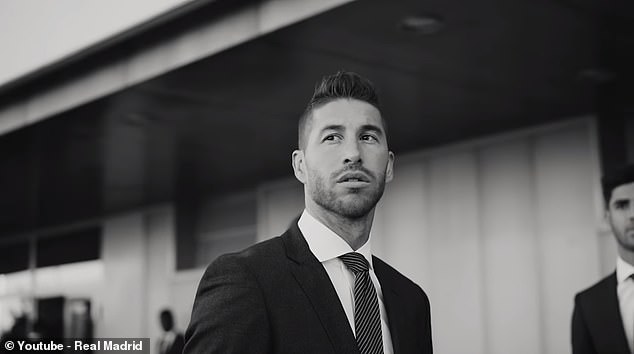 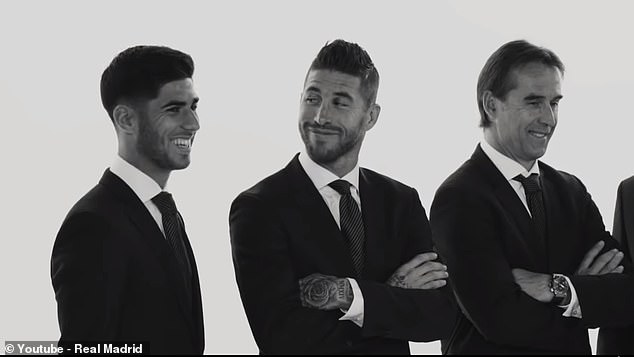 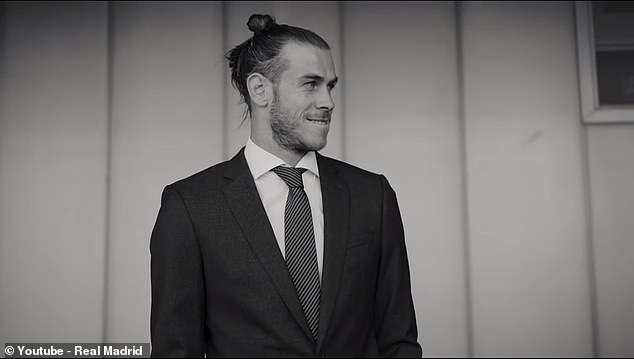 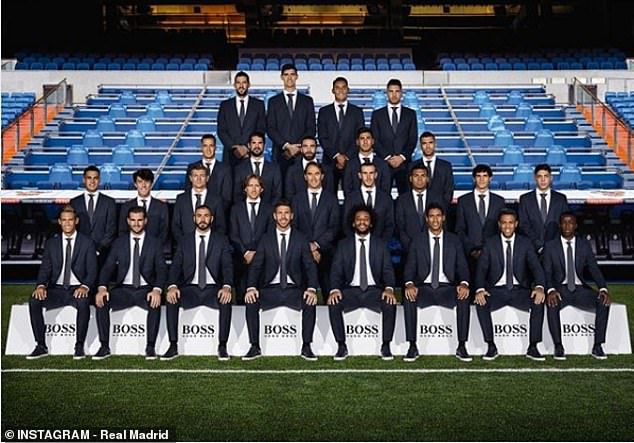 Suited and booted, a seemingly relaxed group of players shared jokes and chatted among themselves ahead of a series of images.

Under pressure head coach Julen Lopetegui was also part of the promotional feature, despite his role coming under major scrutiny. 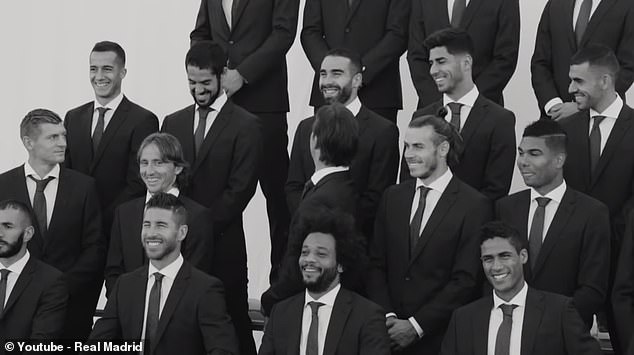 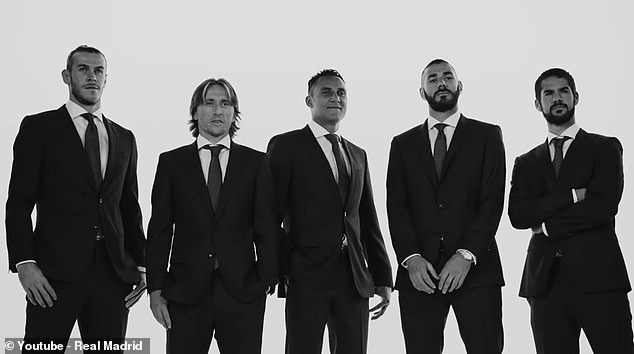 Reports in Spain suggested on Friday that the ex-Spain boss is moving ever closer to the exit door following a poor start to the campaign.

According to Sport, club president Florentino Perez wanted to sack Lopetegui during the Champions League clash against Viktoria Plzen and had to be convinced otherwise by club officials after storming away from his balcony.

Perez was furious after watching his side hang on to a 2-1 win over the Czech minnows this week, a result which followed a calamitous run over five games without a victory.

It was another sub-par performance from the Champions League holders and, according to Sport, Perez was hellbent on sacking Lopetegui immediately after the match. 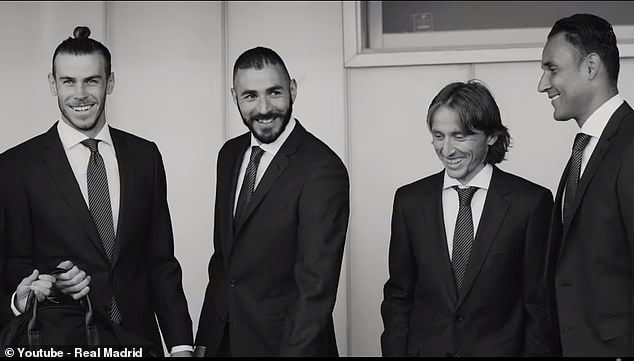 The Real Madrid stars were all smiles during the session, which was in the build-up to Sunday’s crucial El Clasico at Barcelona 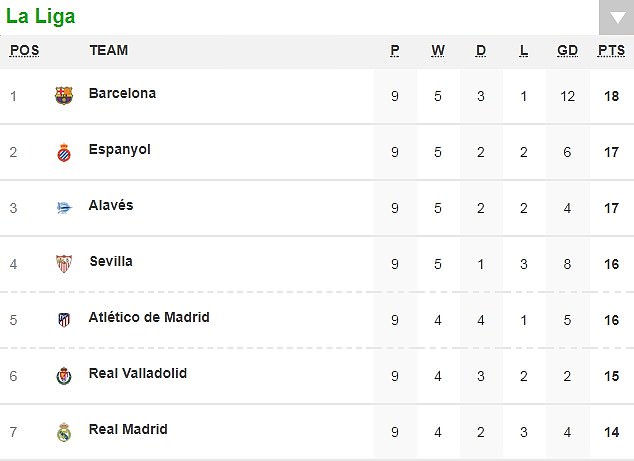 Yet with time ticking down to Sunday’s huge Clasico, it seems increasingly likely that the 52-year-old will be afforded at least one more chance to prove himself.

Asked about his future in midweek, Lopetegui replied: ‘This question is not for me. I am convinced about what we are doing and we are thinking about preparing for Sunday’s game, which is very important and one for which we have great ambition.

‘We must prepare well for the match. In this type of situation it is important to remain calm and trust the players.’

Real travel to Catalonia in seventh position, four points behind table-toppers Barcelona and in dire need of a swift turnaround in fortunes.