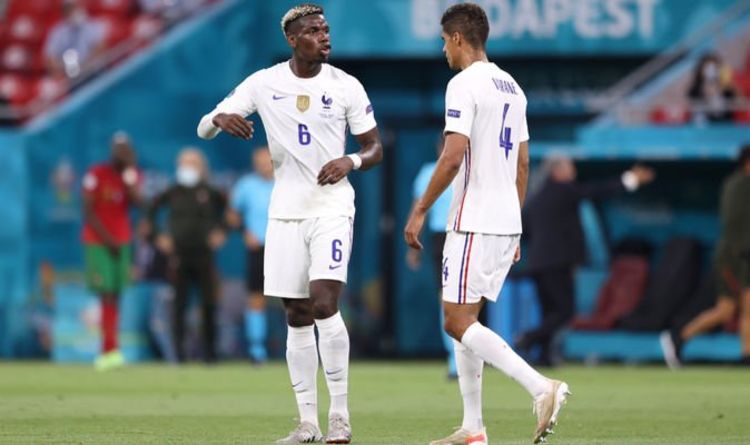 Real Madrid are insisting on cash if Manchester United want central defender Raphael Varane this summer, according to reports. The idea of a swap with Paul Pogba has been mooted, but the Bernabeu board want to raise funds to sign a star striker.

Varane is unsettled at Madrid following the departure of manager Zinedine Zidane, and has not signed a contract extension to his deal, which is entering its final year this summer.

But Los Blancos are not willing to let the 28-year-old leave in a player-exchange deal, according to reports in Spain, despite the risk of the player walking away for free next summer.

With Real Madrid keen to raise funds to sign either Kylian Mbappe or Erling Haaland to spearhead the attack for the next decade, the club are sticking to a valuation of at least £40million for Varane.

Man Utd want Varane, but are wary of paying such a high fee so soon after splashing out on the signing of Jadon Sancho.

And the transfer supremos at Old Trafford would prefer a swap deal with Paul Pogba as a solution that could work for both clubs. 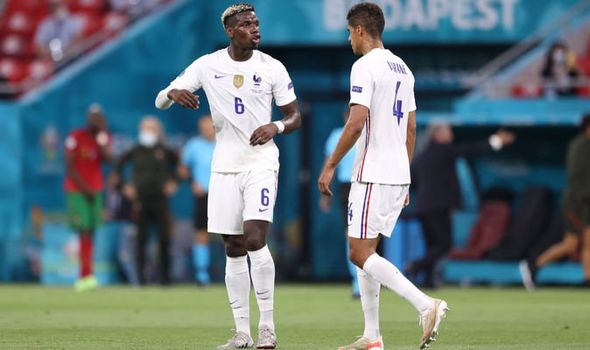 Man Utd midfielder Pogba is out of contract next summer and Old Trafford chiefs are concerned that the 28-year-old could walk away from the club for free for the second time in his career.

Pogba continues to show no sign of agreeing to new terms, and side-stepped the question when asked about his future and why he doesn’t already play for Real Madrid on Spanish television show El Chiringuito.

“I was expecting this,” Pogba laughed. “I want to say thank you all, I’m going to continue with my holiday and I have to go now because they’re waiting for me.” 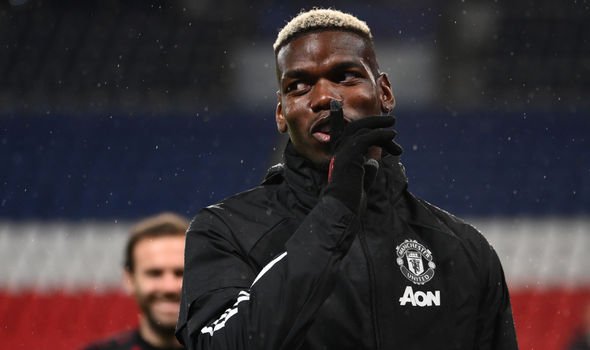 However, Varane may not be completely sold on a move to Manchester in any case, according to AS.

“[Maguire and Varane] could be a very good pairing and they could work very well together because he’s an international player, he has experience,” Leboeuf told ESPN.

Another reason why Real Madrid are reticent to rush into a deal to sell Varane is because the Spanish club have already allowed veteran Sergio Ramos to leave this summer.

The 35-year-old is available on a free and is expected to sign for Paris Saint-Germain. But Leboeuf believes that of the two central defenders, Sergio Ramos is the more complete player.

“I like Varane he showed during the World Cup of 2018 he was capable of leading the defence and doing a great job,” the former France and Chelsea centre-back said.

“But I’m sorry, we’re talking about Ramos and without Ramos Real Madrid’s defence wasn’t the same last season and Varane was leading that defence, so I still have some question marks.”
Source: Read Full Article