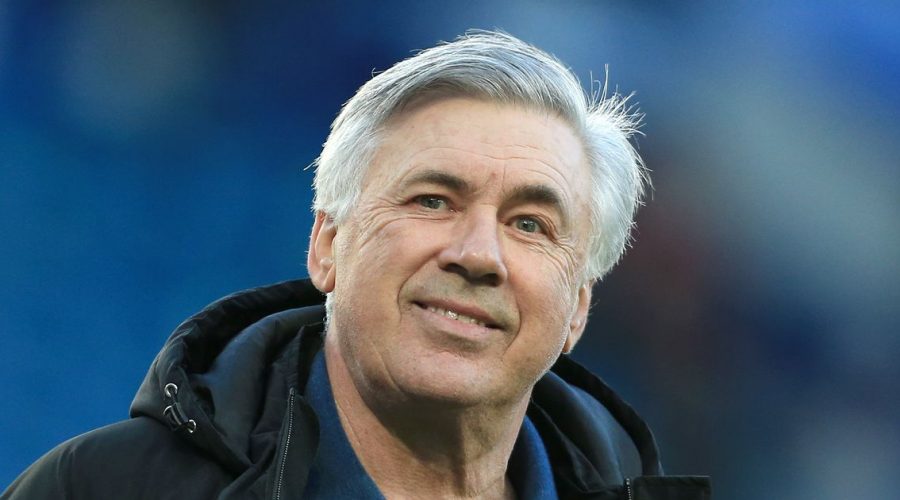 Real Madrid boss Carlo Ancelotti is plotting to raid Manchester United for one of their most promising stars, according to reports.

Ancelotti, 62, was installed as Real’s new head-coach earlier this month after walking out on Everton – to the surprise of the club’s fans.

The Italian hasn’t wasted any time setting to work at the Bernabeu, allowing club captain Sergio Ramos to leave after 16 years of service.

Ramos will not be last big name to depart the Spanish capital this summer as Ancelotti’s rebuilding process begins to take shape.

His recruitment will also be key – and reports claim the three-time Champions League winner is keen on one of United’s stars.

According to Portuguese publication Correio de Manha (via Sport Witness), Ancelotti is keeping a close on Diogo Dalot.

His progress has been blocked by the good form of Aaron Wan-Bissaka, who has made the right-back spot his own since moving from Crystal Palace in 2019.

Do you think Manchester United should allow Diogo Dalot to leave this summer? Let us know in the comments section.

The Portuguese starlet spent last season on loan at AC Milan, where he impressed as the Italian giants finished runners-up behind Inter Milan in Serie A.

A return to Milan has been mooted, but now it appears Ancelotti, who also looks set to lose Raphael Varane, could swoop in and bid for the youngster.

Reports claim United want the defender to remain at the club and now Dalot’s father, Jacinto Teixeira, has reaffirmed those details.

“Diogo spent a year on loan at Milan and will now return to Manchester United,” Teixeira told Antena 1 via O Jogo.

“It was an absolutely extraordinary year for him, with a great evolution, where, above all, he managed to recover his physical form after two very serious injuries in the last two years.”