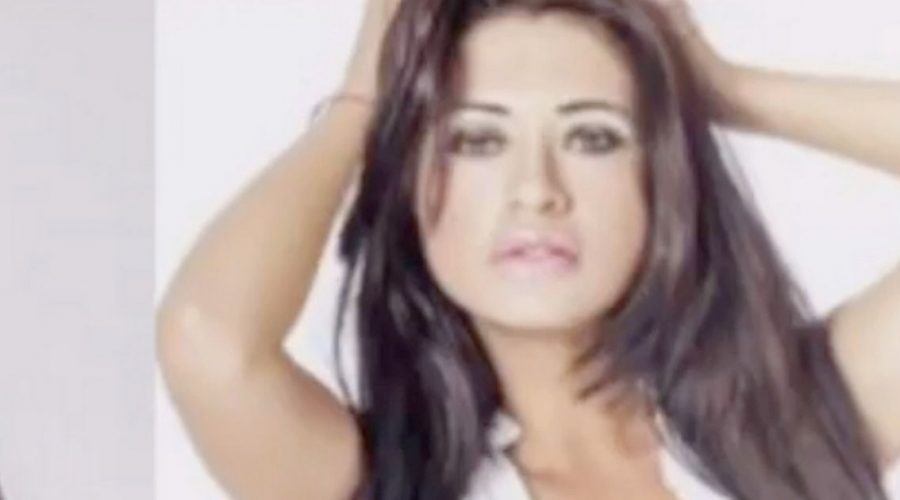 The Spanish giants will face Liverpool at the Stade de France in Paris hoping to extend their record number of titles to 14 with victory. Ahead of the match, Playboy model Sosa, who has made no secret of her support for the club this season, has shared a message on her latest racy social media post.

Sosa posted a pair of images of herself posing in revealing blue and white Real Madrid shirts whilst flaunting her cleavage for her 217,000 followers.

Alongside the pictures, the model also added the "Hala Madrid" hashtag, a common phrase used by fans of the club which translates to "Go Madrid" in English.

The Paraguayan born model has recently transitioned to OnlyFans having appeared in both Playboy and Spanish nude magazine Interviu in the past.

She even offered her fans a free one month subscription to her OnlyFans if Los Blancos are able to beat Liverpool and win the Champions League following their semi-final win.

Who will win the Champions League final? Let us know in the comments section below.

After the stunning late comeback against Manchester City earlier this month, Sosa tweeted: "If you win Real Madrid a free month on Onlyfans?"

In addition to that promise, Sosa also posed nude on Instagram, using just a scarf and her hair to protect her modesty as she celebrated the dramatic victory that booked Real Madrid's place in the final.

With over 200,000 followers on Instagram, Sosa regularly wows her fans with her racy snaps, both in and out of Real Madrid shirts and merchandise. She also documents her travels as well as posting pictures from various modelling shoots.

Sosa will hope to be celebrating come Saturday night, with Real Madrid set to face Liverpool in the French capital in what is a replay of the 2018 final.

Back in Kyiv four years ago it was Real who came out on top with a brace from Gareth Bale helping to secure a 3-1 win and the club's 13th European crown.

Pick up tomorrow's Daily Star and get a FREE £2 Shop Bet with William Hill which can be used on the Champions League Final!
18+. Terms apply. See tomorrow's paper for your voucher.