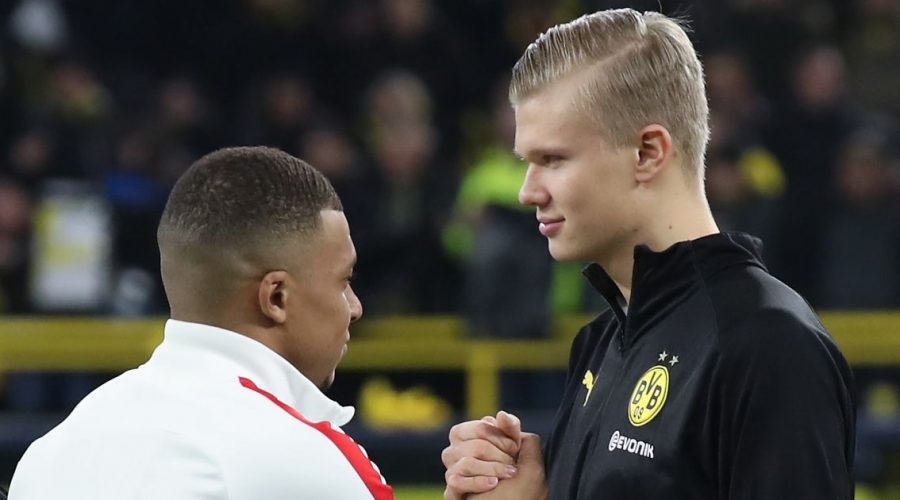 La Liga's President Javier Tebas has revealed that Real Madrid has enough money to purchase both Kylian Mbappe and Erling Haaland next summer.

Los Blancos have only splashed out on one signing over the past two summers, Eduardo Camavinga from Stade Rennais.

Highly rated Austrian defender David Alaba also arrived at the Bernabeu this summer, but Madrid secured his services on a free transfer.

Despite Real's frugal spending, La Liga's finances have come under scrutiny, with Barcelona in debt and the proposition of the European Super League.

But Tebes has insisted that Real could sign the two youngsters next summer.

"They have not lost money. On top of that, they have sold assets."

Madrid tried to land Mbappe this summer after reports emerged that Mbappe wanted out of Paris.

Mbappe current contract expires next summer, while Haaland's contract reportedly contains a release clause that could see him leave Borussia Dortmund for as little as €75m summer.

Do you think Los Blancos will sign both Haaland and Mbappe next summer? Let us know in the comments section

Tebas continued: "What is not understandable is that someone who loses €400 million, is spending €500 million on wages and can still reject offers like the one for Mbappe.

"The rules in France are failing, they are hurting the European market. The UEFA system is wrong.

"We are going backwards from the way it should be. Investors must be brought in, but not with unlimited contributions and constant losses.

"This would not be allowed in another sector.

However, the 59-year-old isn't happy with the structure of French football that allowed them to sign Messi along with a host of other world superstars.

September 14, 2021 Soccer Comments Off on Real Madrid ‘have enough money’ to sign Mbappe and Haaland next summer
NFL News