Diogo Dalot has emerged as a surprise transfer target for Real Madrid after struggling to nail down a consistent starting spot with either Manchester United or AC Milan. New manager Carlo Ancelotti is thought to be leading the charge for Dalot’s signature, with the player set to play an important role at Euro 2020.

With Joao Cancelo pulling out pre-tournament thanks to a positive COVID-19 test and Nelson Semedo suffering an injury against France, Portugal were suddenly caught cold in the right-back department.

The young Dalot quickly found himself thrust into the mix, making his senior bow in the final group game against France which ended 2-2.

More crucial games could be on the horizon, with Semedo’s return still up in the air before their last 16 showdown with Belgium on Sunday.

Although Dalot is still technically a United player, he spent last season on loan at AC Milan where he benefitted from increased game time without managing to nail down a starting spot. 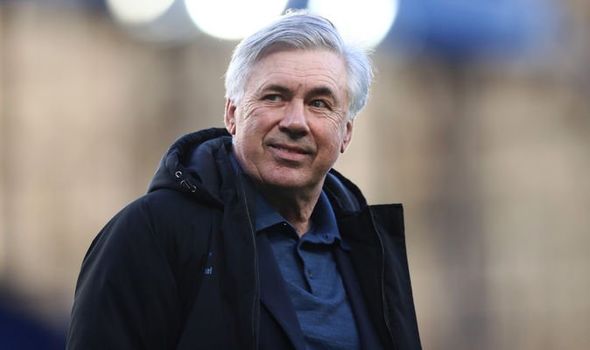 He also demonstrated his ability to fill in as either a right or left-sided full-back, a trait which may well have tipped the scales in terms of Ancelotti’s interest in the 22-year-old.

The former Chelsea boss oversaw a downturn in form over the second half of the season with Everton, before a surprise opportunity to return to the Bernabeu emerged.

Ancelotti had already managed the club between 2013 and 2015, but as the old cliché goes; ‘when Madrid come knocking’.

Any concrete move for Dalot is still very much in its infancy, but with Marcelo ageing on the left and options failing to excite on the right, it could be a move which makes sense.

Although, Dalot could yet be required at his parent club, with United on the hunt for a more attacking right-back option earlier this summer.

The Portuguese certainly falls into that category, with Solskjaer’s current first choice Aaron Wan-Bissaka known primarily for his one-on-one defending rather than his exploits further up the pitch.

The call for a more attacking option could be even more important if rumours surrounding United’s potential switch to a back three next season materialise. 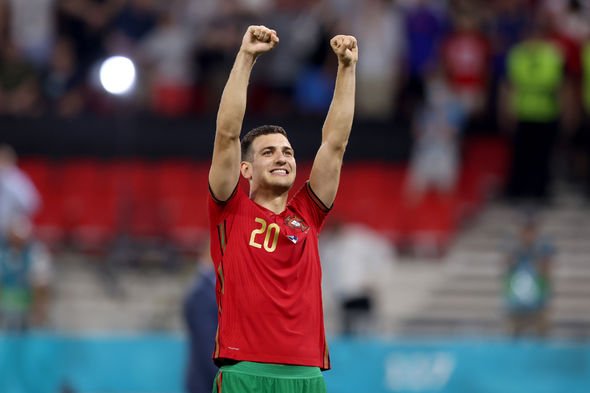 The Red Devils were linked with Kieran Trippier earlier in the transfer window, although it now looks as though the England international’s future remains with Atletico Madrid.

All in all, it is tough to visualise which way this move will go. With Sancho’s lucrative deal set to cost United a truck-load, balancing the books may become a necessary evil, but it would leave them without a right-back that brings the kind of attacking promise which may be in order next season.