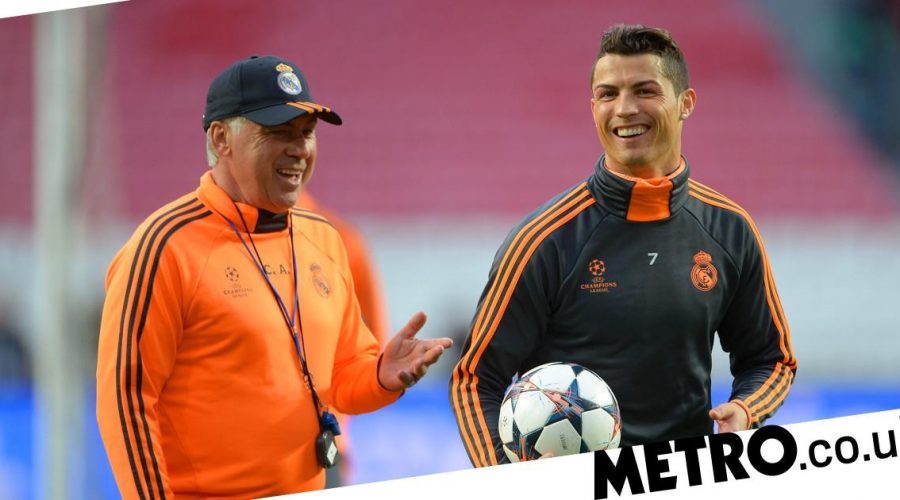 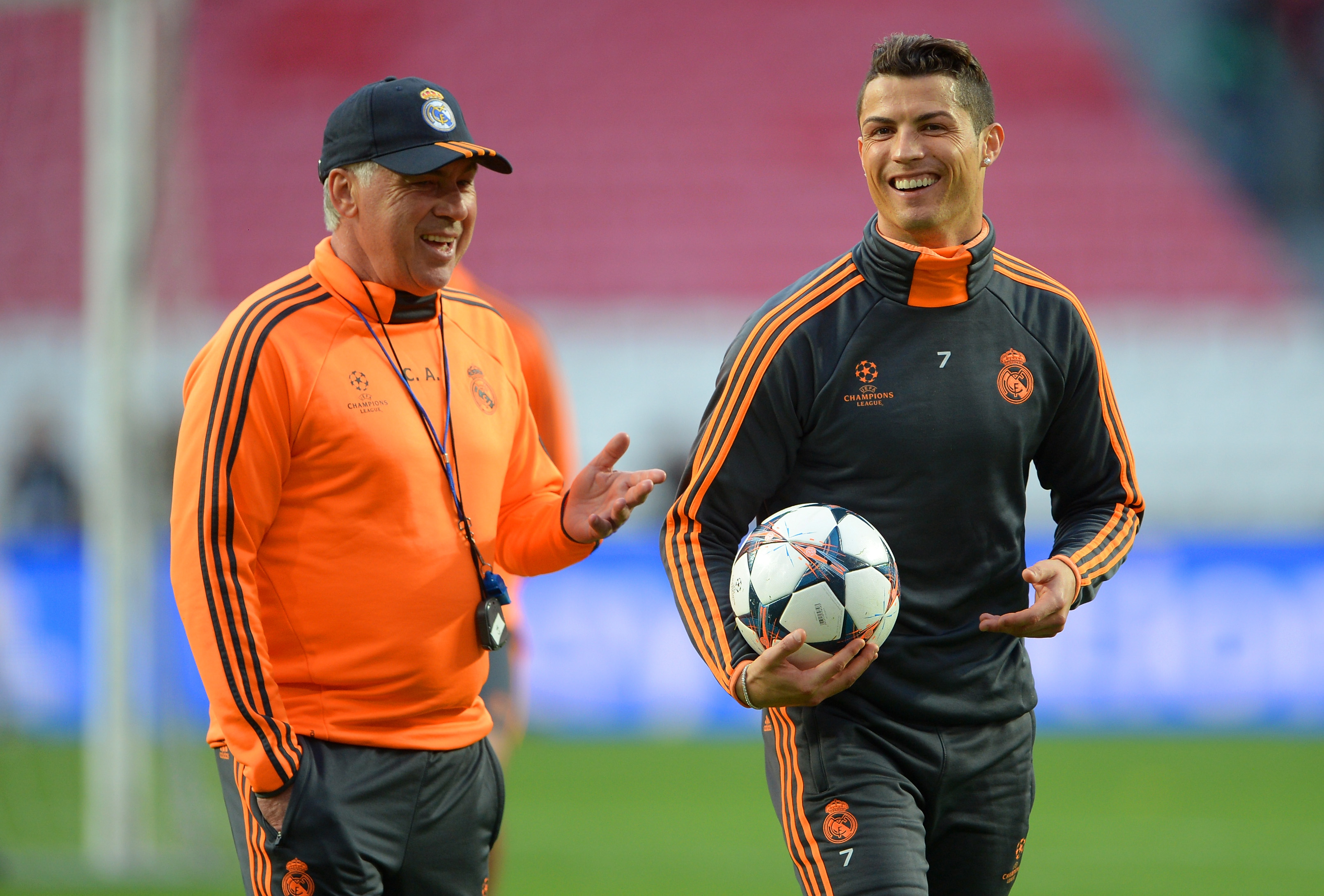 Real Madrid boss Carlo Ancelotti has taken to social media to play down speculation linking Juventus forward Cristiano Ronaldo with a sensational return to the Bernabeu this summer.

Reports emerged at the start of the week suggesting the 36-year-old was looking to leave Turin with his agent, Jorge Mendes, offering him to several European giants including Premier League champions Manchester City.

Paris Saint-Germain have also been mooted as a possible destination, with the French side considering signing Ronaldo on a free transfer when his contract expires next year.

Spanish television station El Chiringuito then threw Real Madrid into the mix as a potential destination, claiming Ancelotti was eager to be reunited with Ronaldo and had personally initiated talks.

But now the Italian manager has taken the unusual step of debunking the speculation himself on Twitter, rubbishing the reports and insisting Real’s future does not involve their former talisman.

‘Cristiano Ronaldo is a Real Madrid legend and I really respect him,’ wrote Ancelotti on Twitter on Tuesday afternoon.

The Spanish giants have a very limited budget for transfers and wages this year due to the Covid pandemic and are more focused on selling players than bringing in new faces – particularly someone on as big wages as Ronaldo.

It was suggested that Juventus would ask for just £25m given that he only has a year left on his contract, though the outlay would be exponentially more when agents’ fees, signing-on fees, wages and bonuses are factored in.

Despite the five-time Ballon d’Or winner being open to leaving, a move is likely to have to wait until next summer when he is a free agent.

PSG are braced to lose Kylian Mbappe on a free transfer themselves – with Real looking to build up a kitty to try and land the Frenchman – and they want to team Ronaldo up with Messi in a star-studded attacking line-up.