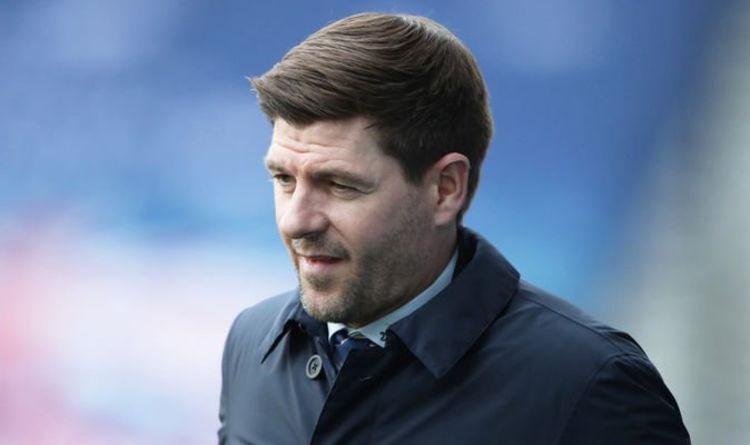 Rangers manager Steven Gerrard has warned Celtic this season’s title win will only be the start for his Gers side. Rangers will be confirmed as Scottish Premiership champions on Sunday if Celtic fail to win at Dundee United. Gerrard’s side eased past St Mirren at Ibrox on Saturday with a 3-0 victory.

Rangers will become champions for the first time since 2011, ending a nine-year spell at the top of Scottish football for Celtic.

Speaking after the win over St Mirren, Gerrard admitted it was an emotional occasion after seeing how far his team had come.

“I don’t think while I’m representing this club there will ever be a bigger three points, is the reality,” he told RangersTV.

“It’s been an emotional day, obviously arriving here and seeing the scenes. It was an incredible feeling.

JUST IN: Man Utd ‘step up Raphinha interest’ with meeting set up to thrash out deal 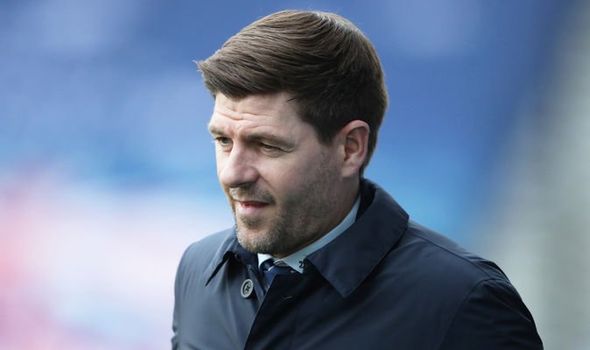 “I’m lost for words in terms of how I want to describe my team. I’ve been here for three years and they took me on one hell of a journey.

“It hasn’t always been up and up, but I have nothing but plaudits to give my players.

“I thought they played today with maturity, with control, with style and I think we scored three incredible goals.

“We’ve made this place a fortress this year in terms of the league and the players are obviously on a real big high in there and rightly so.” 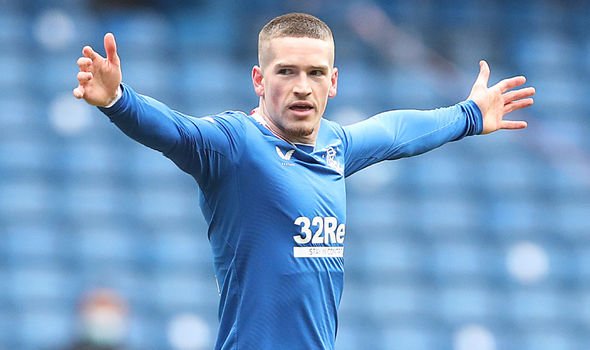 But Gerrard says he will not be satisfied with just one title and wants to back it up in the years to come.

“I always said the first one would be the hardest and we’re obviously millimetres away from achieving that,” he added.

“But I don’t know, I got a feeling upstairs today I want more, I’m hungry for more and I hope my players share that.

“If they do it’s exciting times to be a Rangers fan.

“For me the priority is to really let this sink in, get it officially done and realise the monumental achievement that it is. But that’s got to make you hungry for more.

“For me, I’m already thinking about what’s next and I want more. That’s my drive every single day when I come to work.