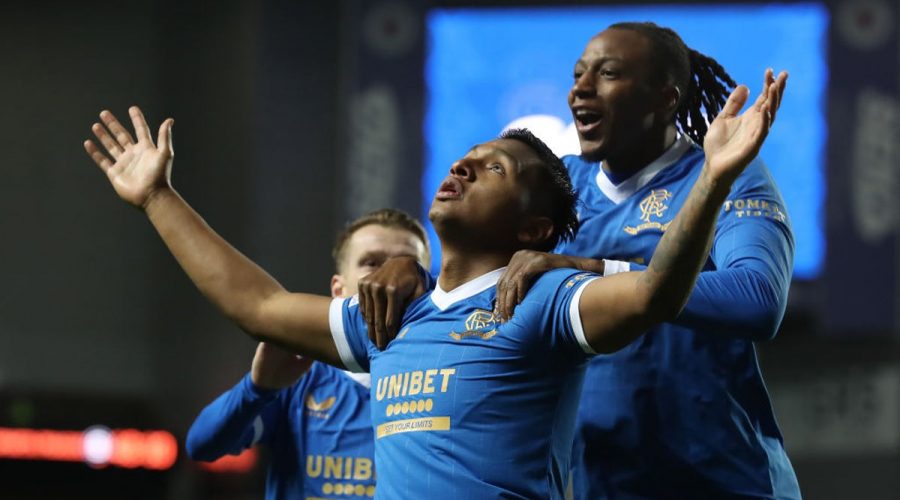 An Alfredo Morelos double earned Rangers a 2-0 victory over Sparta Prague in front of 48,370 fans at Ibrox.

The victory ensured Rangers went out of sight of Brondby ahead of their final game against Group A winners Lyon and their 2-1 aggregate score over Sparta means the Czech side cannot overturn a three-point deficit.

Morelos finished off a penetrating move in the 15th minute and headed home a gift four minutes into the second half.

Rangers missed chances to put the game out of sight and Van Bronckhorst needed a spectacular double save from his former Ibrox team-mate, Allan McGregor, to maintain the two-goal lead. 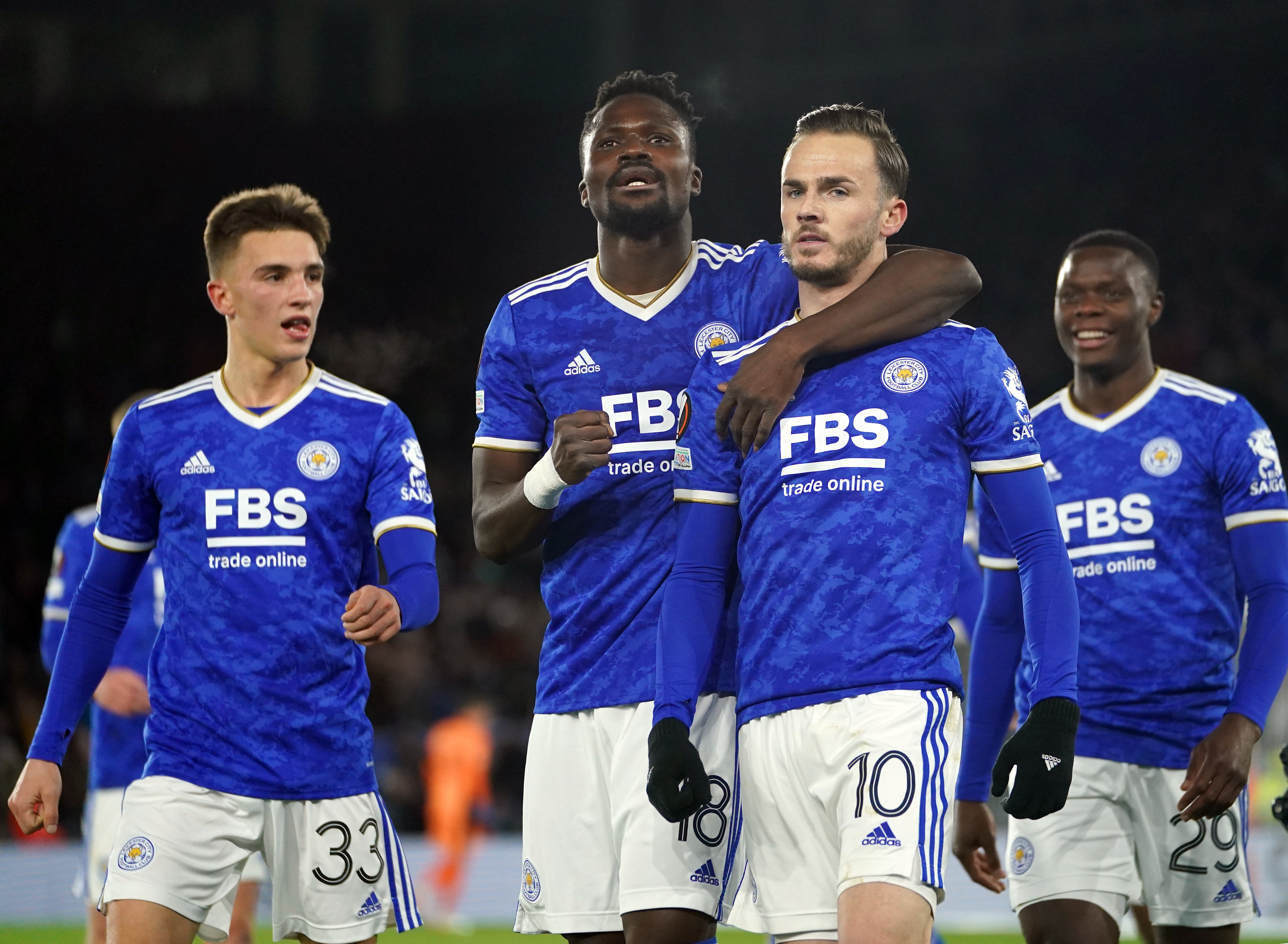 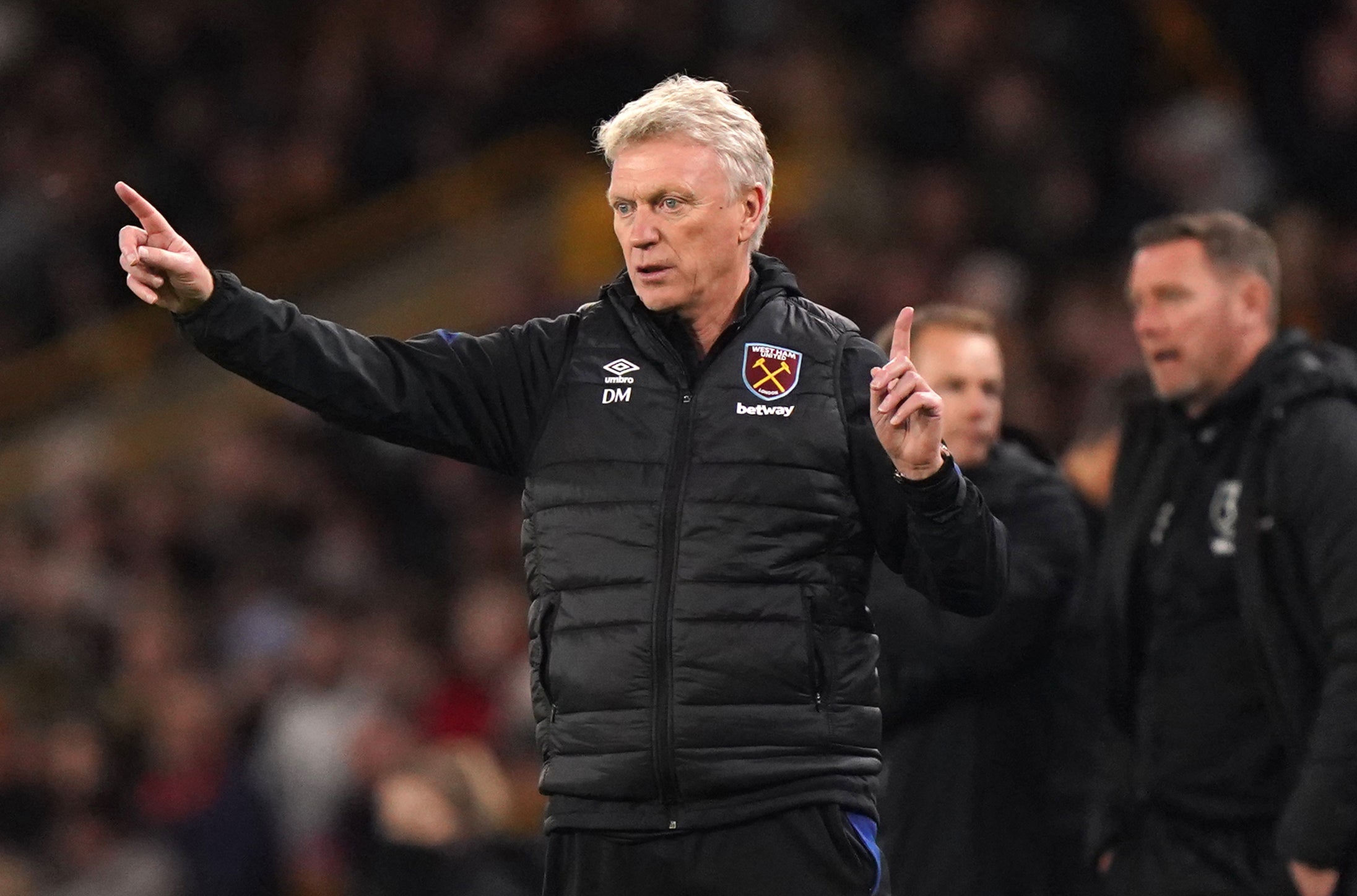 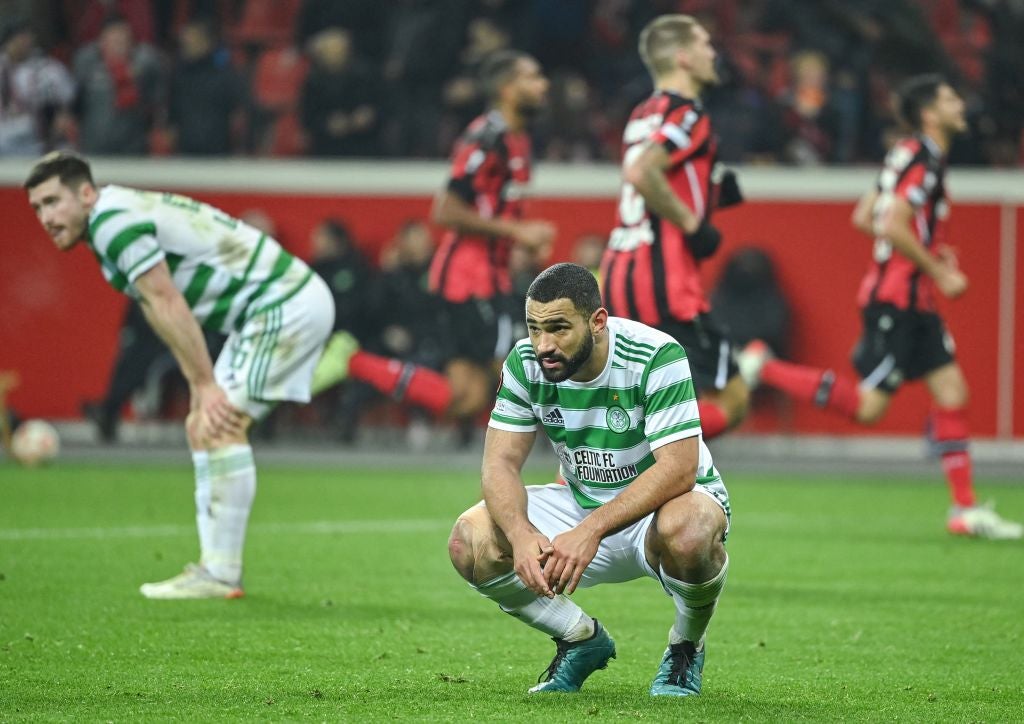 Van Bronckhorst made two changes after watching Rangers exit the Premier Sports Cup from the Hampden stands on Sunday.

Calvin Bassey came in at centre-back as Leon Balogun dropped out of the 22-man squad after a poor display in the 3-1 defeat by Hibernian. Ianis Hagi also came in for Scott Arfield while there was a change to the 4-3-3 formation favoured by Steven Gerrard for the vast majority of his tenure.

The home side started brightly and Aribo hit the top of the bar after Kent had burst past two defenders and cut the ball back.

The opener came after James Tavernier spotted Hagi’s run into the right channel. The Romania international helped the ball inside for Morelos, who swept home first time from 18 yards.

Aribo soon had another great chance following a similar move but side-footed inches over as Hagi’s cross bounced invitingly around the six-yard line.

It was not one-way traffic though as Rangers gave up plenty of possession and territory in the first half. McGregor was forced into a good near-post stop with his foot from Martin Minchev after Kent had been beaten on the bye-line.

Kent had an excellent chance to double the lead when he brushed off his marker to run on to Connor Goldson’s diagonal ball. The winger curled just wide.

The home side were ahead seconds later after a massive blunder by Filip Panak. The central defender attempted a lofted square pass over the head of Morelos but only succeeded in setting up the Colombian to head home from 10 yards.

Rangers soon broke clear again as Hagi’s pass sent Kent away but the winger’s shot was blocked by goalkeeper Dominik Halec with Morelos looking for a square ball.

The Sparta defence maintained a high line and continued to be exposed. Morelos saw a shot saved after getting Aribo’s low cross stuck between his feet, and headed just over after his team-mate returned the ball.

Nathan Patterson replaced Hagi on the right flank before Aribo passed up another excellent chance, chipping off target after being set up by Kent. 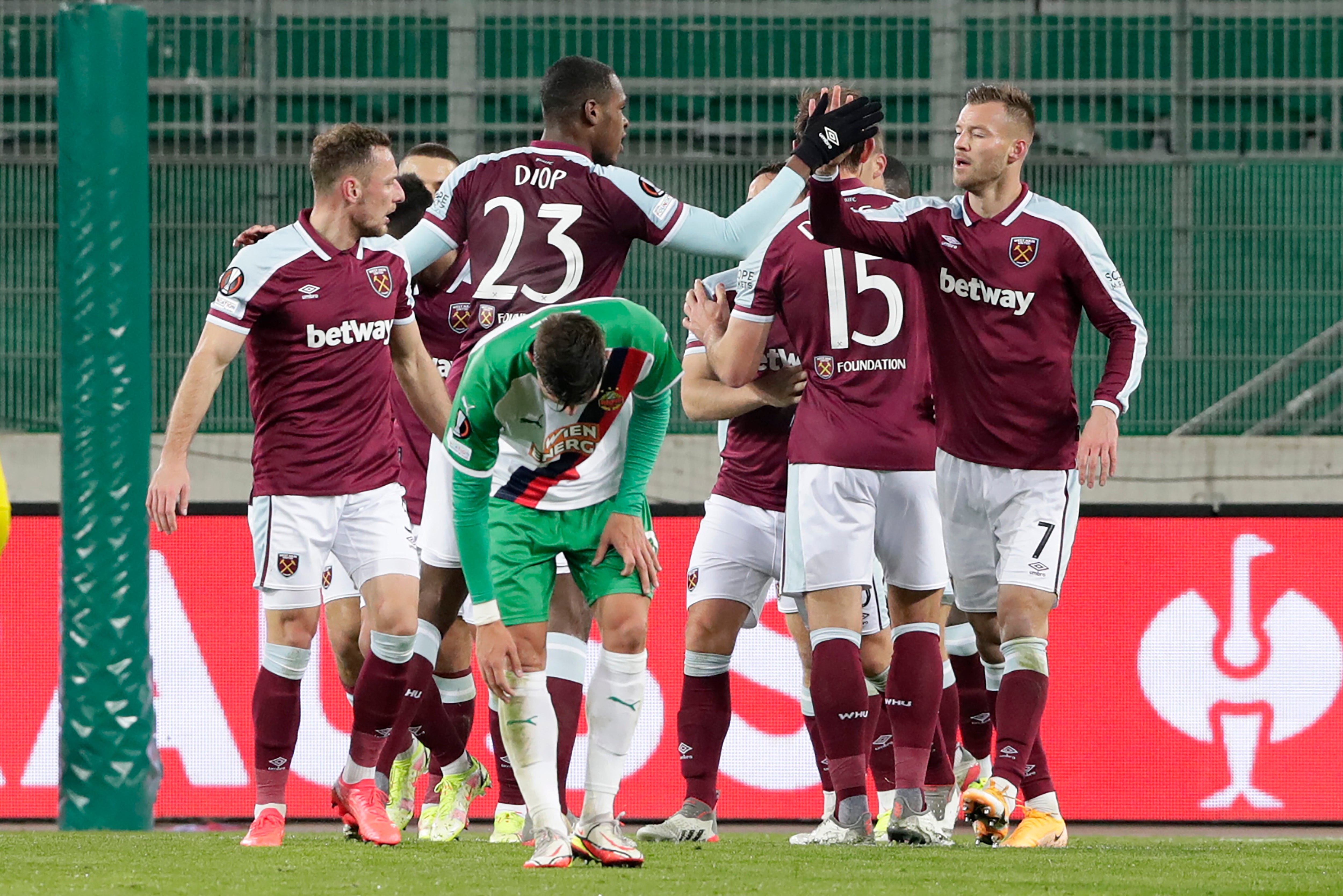 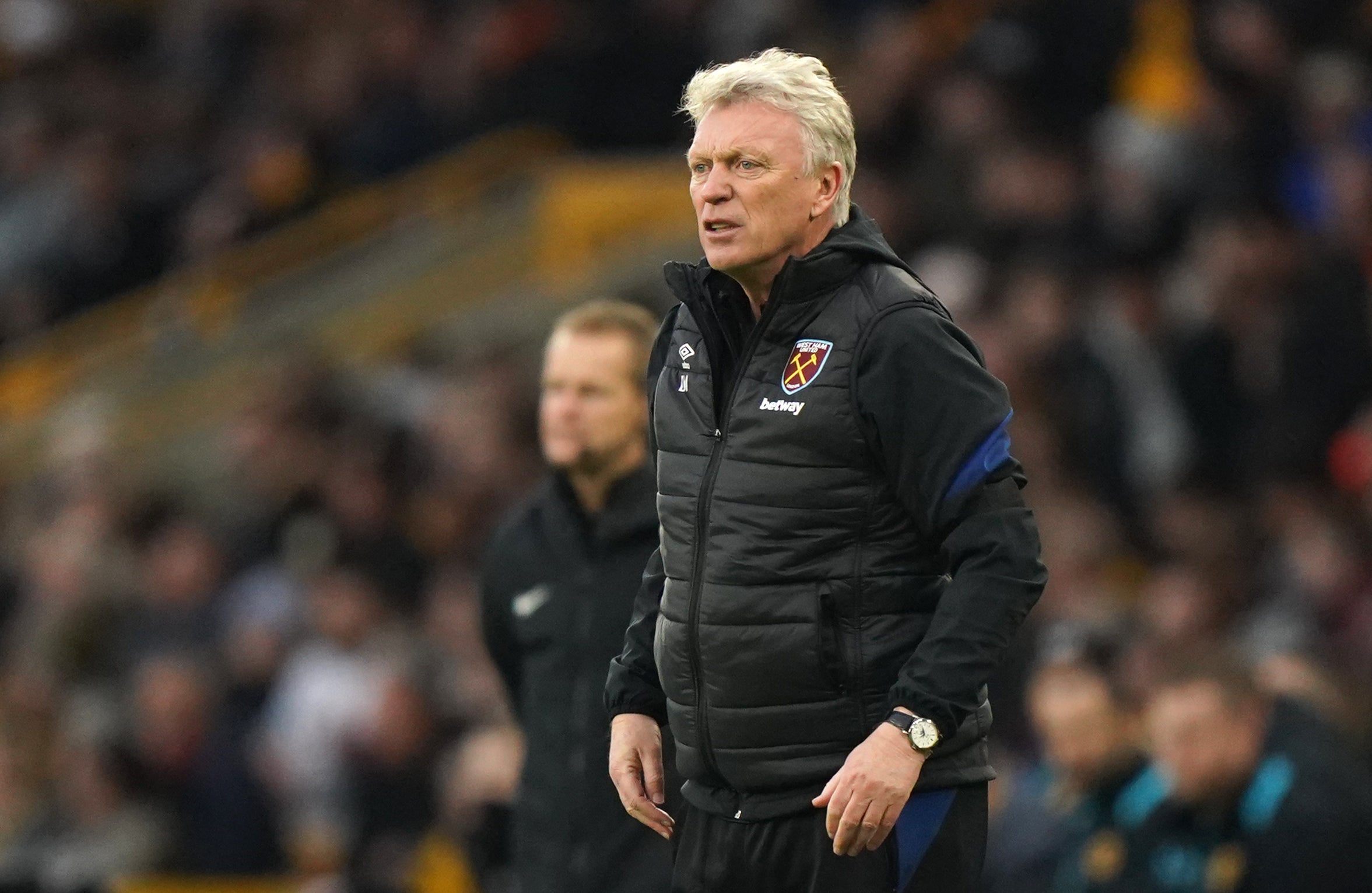 Sparta suddenly started creating chances around the 70-minute mark. Adam Karabec saw a weak effort saved and then headed just wide either side of Adam Hlozec blazing over from 16 yards.

Rangers were looking ragged and McGregor came to their rescue with an excellent diving stop from a header before saving the follow-up with his leg while grounded.