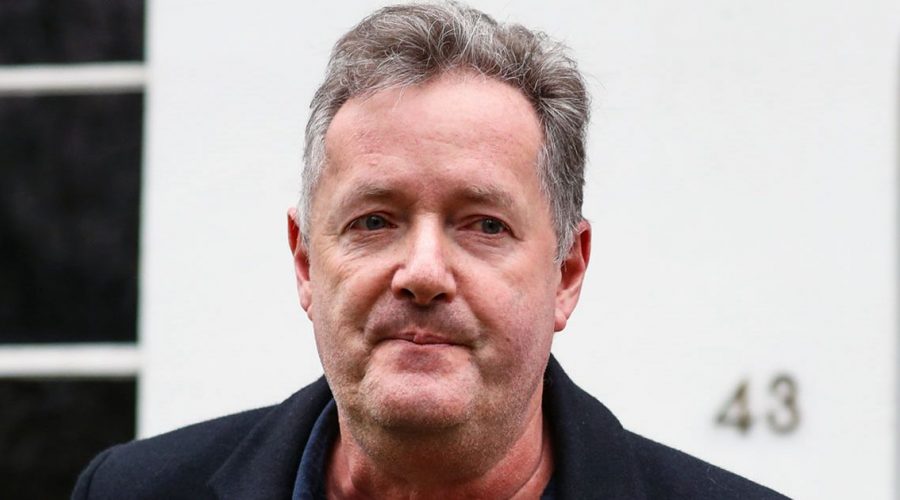 Aaron Ramsdale's abusive tweets to "w*****" Piers Morgan have resurfaced ahead of his £30million move to Arsenal this summer.

Reports suggest the Gunners are in advanced talks with Sheffield United to sign Ramsdale, who will serve as backup at the Emirates for No.1 goalkeeper Bernd Leno.

They are expected to fork out an initial £24million for the England international, with a further £6million to come in performance-related add-ons.

And ahead of his proposed switch to north London, fans have managed to find old tweets from Ramsdale in which he brands lifelong Arsenal fan and broadcaster Morgan a "clown" and a "w*****".

In one of the tweets that have resurfaced, the Blades star says: "@piersmorgan shut up you clown".

Another of his old posts reads: "F*** off @piersmorgan at least @GaryLineker knows what he's doing on tv #w*****".

Ramsdale was 17 and 15 years old when directing the expletive tweets at Morgan, who is known for dividing opinion on both social media and TV.

Do you think Aaron Ramsdale is good enough to play for Arsenal? Let us know in the comments section below. The now 23-year-old is set to land a lucrative switch to Arsenal this summer despite suffering back-to-back relegations in the Premier League.

He was first unable to prevent Bournemouth from dropping down to the Championship in the 2019/20 campaign, before enduring the same fate with Sheffield United last season.

Ramsdale was given the nod in the Blades' opening Championship fixture against Birmingham last Saturday, which ended in a 1-0 defeat at Bramall Lane.

Manager Slavisa Jokanovic did not include him in their squad for Tuesday's Carabao Cup tie against Carlisle, but he insisted it had nothing to do with reported interest from Arsenal.

“There is nothing in his absence, no, nothing. I just needed to give some players a chance and others a rest," Jokanovic said.

“Aaron is my first choice, that I can definitely say. But I need to see what other people can do in case something happens. What other options we have and what other choices are here.”