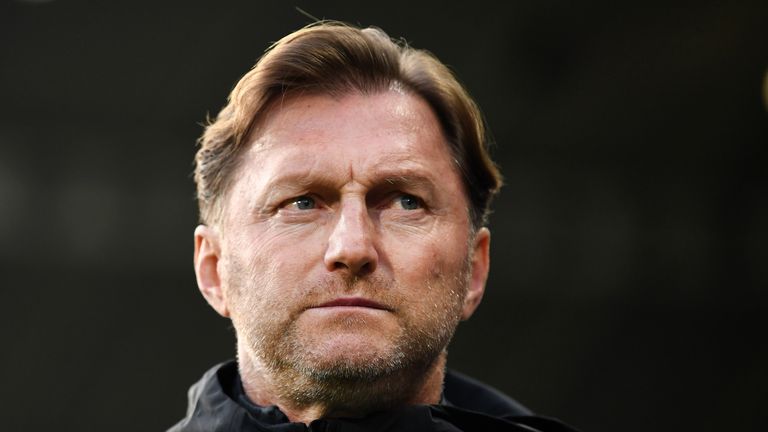 Southampton manager Ralph Hasenhuttl has called on his team to produce a “perfect performance” against Manchester City on Sunday.

Hasenhuttl believes Pep Guardiola’s side will be sharper and more focused than usual after their title hopes were dented with back-to-back defeats in the Premier League to Crystal Palace and Leicester City.

“They can be (more dangerous). It’s not normal for Manchester City to lose two times in a row,” Hasenhuttl said.

“They also have a few injury problems but there is so much quality in this squad.

“Maybe they lost a bit of self confidence after being in the lead and losing two times. We expect the most difficult challenge that is possible. If we want anything out of the game then we need the perfect performance.”

Hasenhuttl also explained why the return of Pierre-Emile Hojbjerg, who is available after serving a one-match suspension in Thursday’s 2-1 loss to West Ham, is so important to the Saints’ chances of getting anything out of the game. 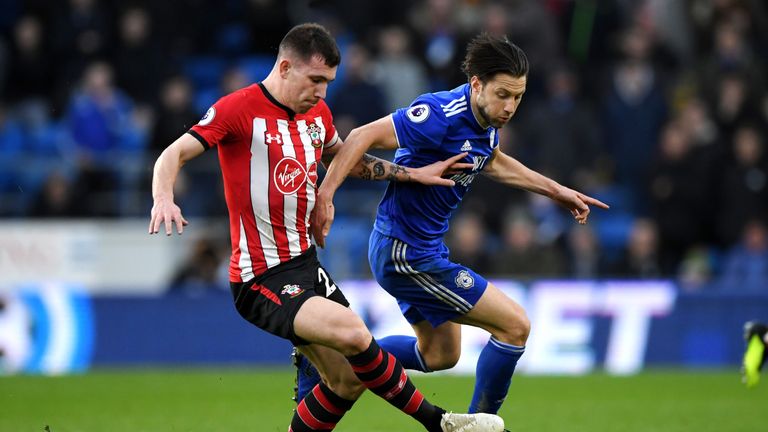 “He is a very intelligent player. In our philosophy and shape it is important to have a quick mind,” he said.

“He is a player who is very important to me at the moment in the No 6 position because he can read the game very well.

“He is good at winning the ball and he showed he can make the last ball in the final third. He’s switched very quickly from passing backwards and sideways to playing forward. I appreciate this a lot when I see it – he is very important.”

The Saints boss revealed how he studied Thursday’s home defeat to West Ham late into the night because of the lack of preparation time between games during the festive fixture pile-up.

“I needed it because I have to stand in front of the squad the next day and tell them the reasons (behind the defeat),” he said.

“We need to use this time, we have training now in the afternoon. This gives us more time to analyse and show them, to put away the last game and learn and then make the next step for Sunday. 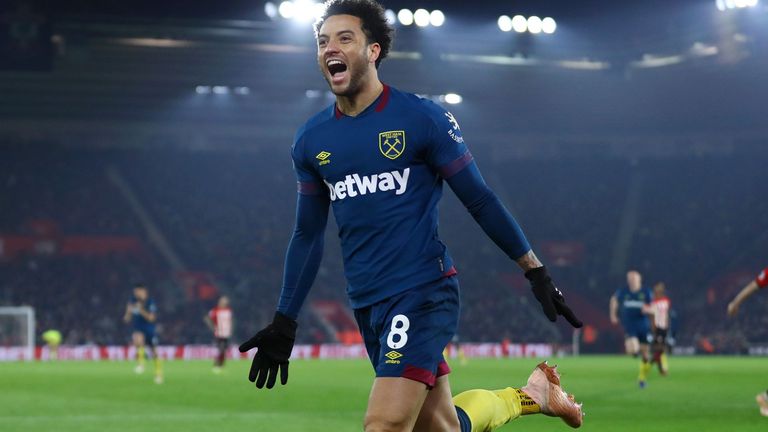 “Preparing for Arsenal was much better and we were able to try a new formation and surprise them.

“We don’t have the time to train for a new formation for Manchester City, so it is always a bit risky. We are open minded until now.

“The last two games who played against City were very defensive – that can be an option. It’s not the kind of defence I want to see, but we have to be sharp and fresh. It is not 100 per cent clear what we want to do, but we have two more days.”

Hasenhuttl hinted he may rotate his team and introduce some younger players to cope with injuries to Michael Obafemi and Mario Lemina. 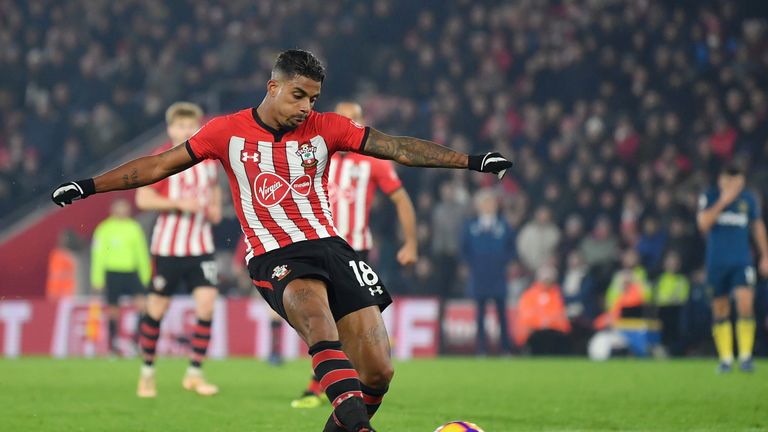 “I spoke about Obafemi, it hurts that he is not part of the squad for the moment,” Hasenhuttl added. “He picked up an injury in training last and it was a pity because I need his speed.

“That is what I expected from [Shane] Long but he was not able to put that on the pitch, maybe it will come more in the future.

“You saw yesterday that Lemina was in 100 per cent shape, he has a problem with his stomach.

“It is a possibility to rotate and bring in a few young players.”