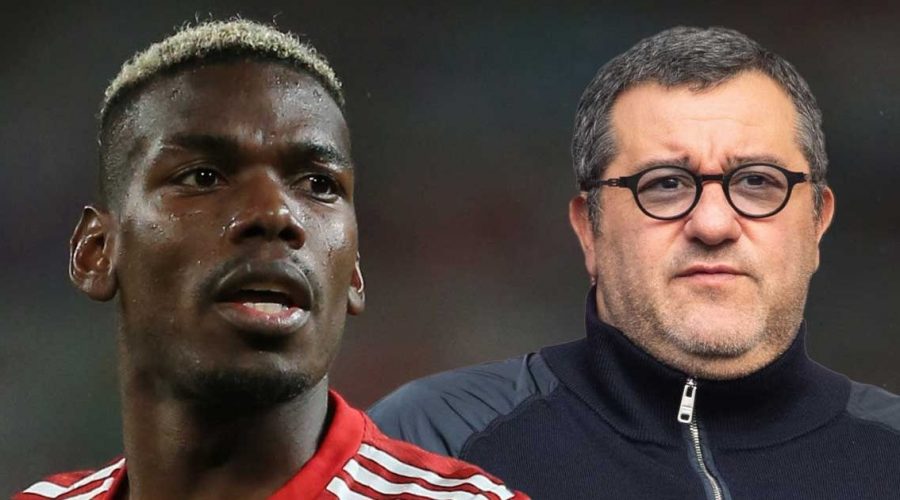 Raiola has been outspoken regarding Pogba’s future with the French World Cup winner out of contract at Manchester United next summer.

Pogba has been in fine form for United in recent weeks and has been widely tipped to pen a new deal to extend his stay at Old Trafford.

But Raiola has continued to discuss the prospect of a move to Real Madrid and has now given a fresh interview in the Spanish press.

And he even touted the prospect of a swap deal with former Chelsea star Hazard, stating “why not?”

Asked why Pogba wasn’t already playing for Real Madrid after several near misses, Raiola told AS: “It is a question to ask Madrid.

“At one time Pogba felt a lot of love and trust from United, and there were several other clubs.

“Later, it is very difficult for United and Madrid to understand each other for a great transfer, because strong clubs do not want to sell strong players to other strong clubs.

“And I’m not going to fool him, for Pogba playing for Madrid was always a very attractive thing for Zidane too. He is his idol as a young man.”

When pushed on whether a summer move was likely, Raiola mentioned Hazard, adding: “I do not know.

“I think that nothing is impossible, but football depends on the day. As it is.

“And you have to be flexible to think of all the possibilities. And if tomorrow Madrid wants to make a Hazard-Pogba change? It is just an example. And if all four parties like it, why not?”

Hazard has struggled at Real Madrid since his big-money move and been linked with an exit, whilst uncertainty continues to surround Pogba at Manchester United until his contract situation is resolved.