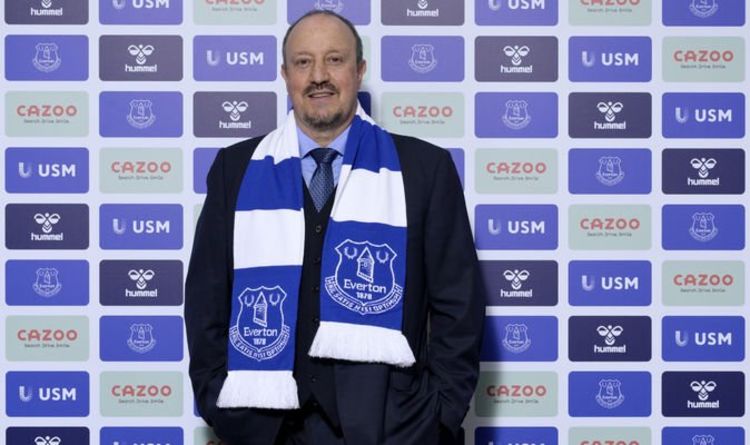 New Everton boss Rafa Benitez has already begun drawing up transfer plans with director of football Marcel Brands. The Spaniard will attempt to take the Toffees to the next level in English football, as he managed with Liverpool when he took over almost two decades ago, and thinks the Everton team are at a similar point to the Reds side he inherited in 2004.

Benitez is set for a baptism of fire, with high-profile players like Dominic Calvert-Lewin, Richarlison and James Rodriguez all linked with moves away.

As such, his transfer plans could well be as much about keeping the best of what they have as they are about venturing out into the market.

The Spaniard has traditionally been seen as an authoritarian manager when it comes to transfers, who likes to recruit based on his own preferences.

Although, as quoted in a report by the Liverpool Echo, the 61-year-old does seem confident in his planned moves this summer, as well as his ability to collaborate with Brands.

JUST IN: England duo who were ‘brilliant’ vs Germany will be key if Three Lions to win Euro 2020 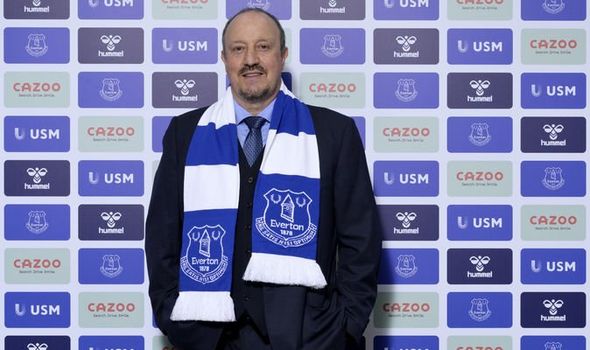 “We will work together, we will keep talking, having meetings to talk about the Club’s idea, what we have to do in the future, about players.

“The communication between us has to be fluent and we will be talking with each other all the time. I am really pleased with that.

“I have already been in contact with him. I have the plan.”

Although many people believe him to have taken the job based on his familiarity with the local area, Benitez’s CV does leave him particularly well-qualified for the role.

Everton’s current situation is strangely reminiscent of Liverpool’s when the Spaniard first took over: a club emerging from the reign of an esteemed manager who began to take the club in the right direction, but then left.

In the Reds’ case, Benitez was replacing Gerard Houllier. This time out it is Carlo Ancelotti, who took up an opportunity to return to Real Madrid in June.

Indeed, Everton’s performances were concerning after the turn of the year, and the former Liverpool man is accomplished at steadying ships and putting sides back on the right track, just as he did with Chelsea in 2013. 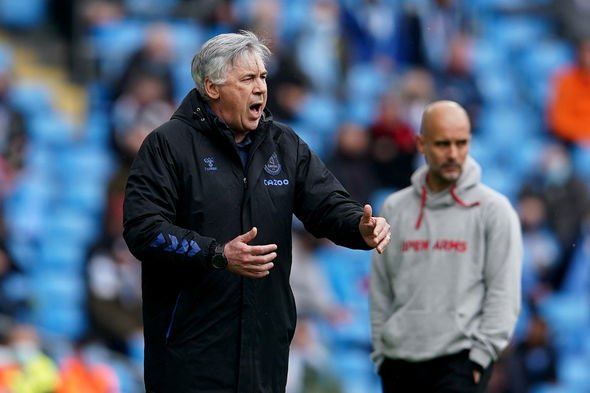 According to a report by Guillem Balague, the Everton board were impressed by Benitez’s ideas on how to plan for the future with academy and squad composition.

That is to say, although steadying the ship is one of his specialities, a successful start could lead to a lengthy stint at the helm for the Spaniard, as suggested by his three-year contract.

Despite fan animosity towards the appointment, Benitez’s managerial pedigree with Inter Milan, Real Madrid and others points to the notion that he could be the man to take Everton towards the top four.