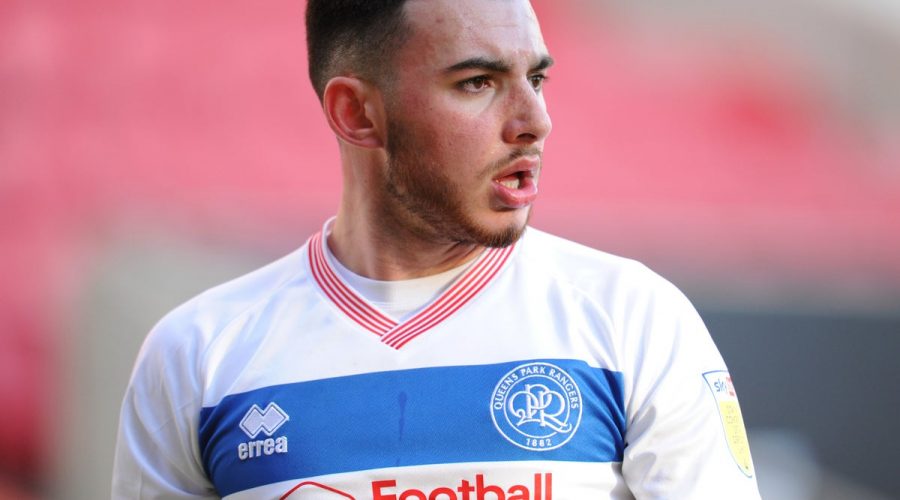 Queens Park Rangers have confirmed they will no longer carry the Football Index logo on their shirts after the gambling platform was suspended on Thursday evening.

The company, which markets itself as a stock market for footballers, has now entered administration after confirming that no trades or transactions are being permitted.

Dividend payments were severely slashed last Friday, with some users losing thousands of pounds. The BetIndex Limited board acknowledged their decision had “not been well received”, with the current situation “deeply regrettable”.

In a statement on QPR’s website, chief executive Les Hoos said: “As a football club we entered into a one-year agreement with Football Index in good faith.

“In light of recent events, the front property of QPR’s home and away strips will no longer sport the Football Index logo.”

Nottingham Forest also carry the logo on their shirt and have not yet made a statement, though local reports suggest they will follow suit in removing the sponsor.

The Gambling Commission announced on Friday morning that they have suspended the operating licence of BetIndex Limited, the company behind Football Index.

In a short statement the Commission said they “expect [the operator] to focus on treating consumers fairly and keeping them fully informed of any developments which impact them.”