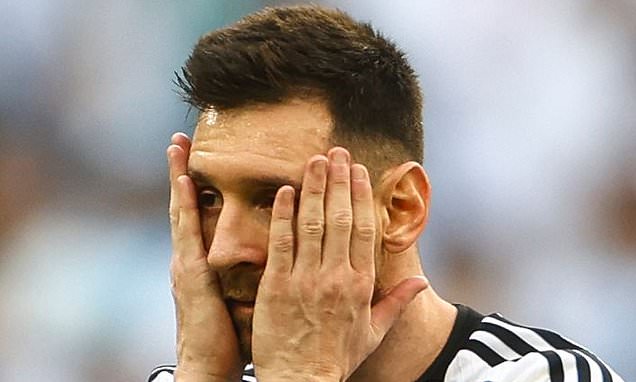 Punter LOSES $160,000 after betting on Argentina to beat Saudi Arabia in World Cup opener (and it would only have won him an extra $20,000!)… as Lionel Messi & Co flop in huge upset in Qatar

One over-confident punter has lost an eye-watering sum of money after Argentina suffered a shock defeat by Saudi Arabia in Qatar.

TAB have confirmed that a better placed $160,000 on Lionel Messi’s side to get their World Cup campaign off to a strong start in Doha, with the PSG star desperate to add the major trophy to his collection of silverware.

But the South American champions were unable to pull through for the better, with two quickfire second half goals from the Saudis causing one of the biggest upsets in World Cup history. 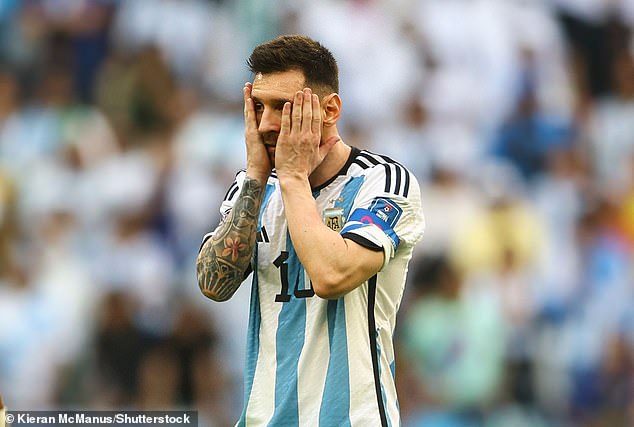 One Australian punter has lost $160,000 after Argentina’s defeat by Saudi Arabia in Qatar

Another punter put $100,000 on Argentina to win by over 2.5 goals against Saudi Arabia, meaning they needed to win by a margin of three or more goals for the punter to take home winnings of $170,000. He, too, goes home with nothing.

Elsewhere, some punters have backed Australia to do the impossible and beat reigning world champions France on Wednesday morning.

Graham Arnold’s side face a monumental task against Didier Deschamps’ Les Bleus, who have been weakened by a handful of injuries to key men such as Karim Benzema, Paul Pogba and N’Golo Kante.

Those setbacks have clearly inspired some betters to put their money on the Socceroos. One punters stakes $700 at $12 odds for an Australia win, which would return $8,400. 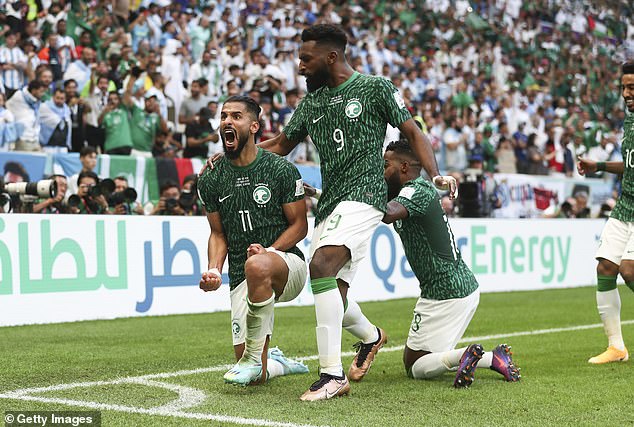 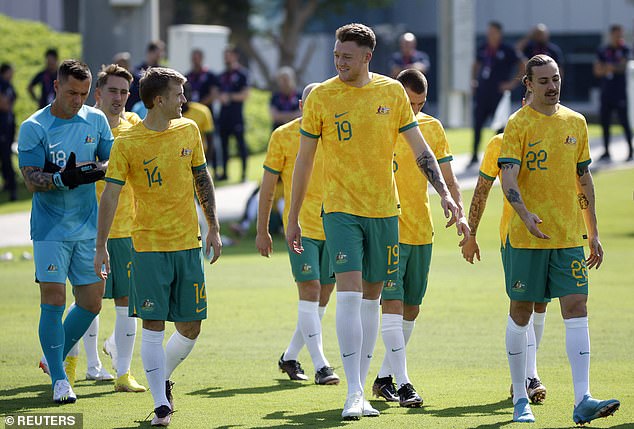 World Cups are renowned for dark horses springing huge surprises on the rest of the competition and advancing deep into the tournament.  Croatia reached the final in 2018 and one punter has backed them to go one step further and win the competition, putting $5,000 on Luka Modric & Co.