Perceptions and expectations can change in football almost without anybody noticing and that is what has happened at Manchester United.

With 15 minutes of this game left, somebody suggested manager Jose Mourinho would not be too unhappy to be 2-1 down. Nobody argued.

A one-goal deficit meant United were still in the game. The consensus was that things could have been worse and this points to how things have insidiously shifted at Old Trafford. 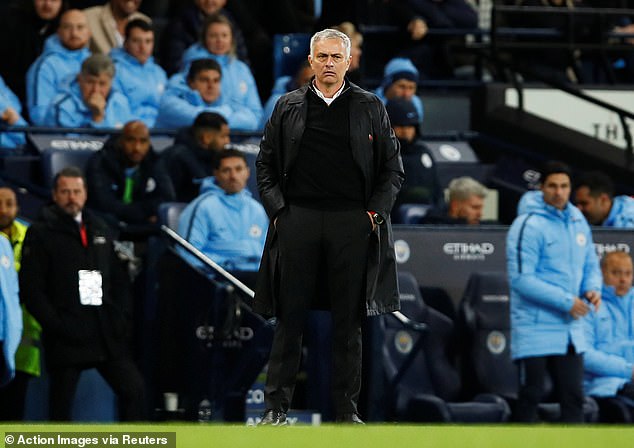 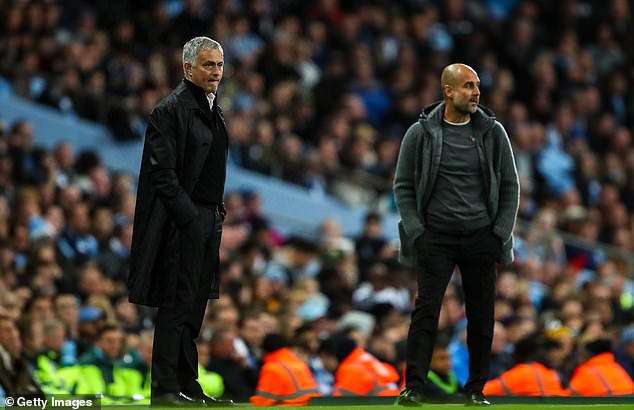 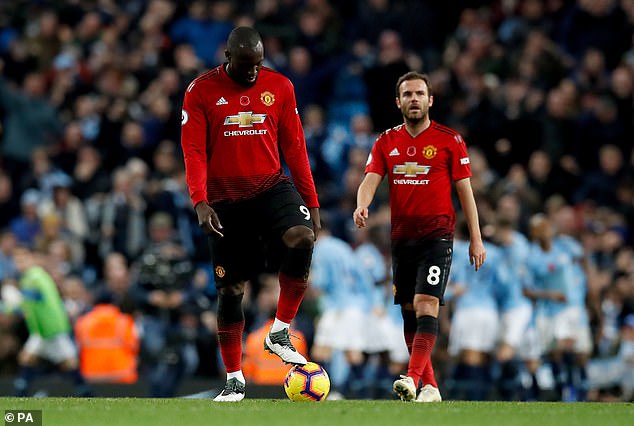 The horizon of what is achievable looks very different under Mourinho and that remains United’s problem doing forwards. His is a team that views a foothold in a big game as something to be grateful for.

United were not dreadful here. They played much worse for periods of last season’s fixture at the Etihad and ending up winning. But just as that strange victory didn’t tell us much other than the fact football can be a bit strange at times, this game and this performance did educate us a little about United’s current standing.

Mourinho’s team have improved since the 3-1 defeat at West Ham in September that briefly cast doubt over his future. They have rediscovered some purpose and some cussedness. Late goals against Newcastle, Bournemouth and Juventus have hinted at a little pride at least.

But watching this game, it was hard not to see them for what they really are. The farcical tendencies of early season have gone. But in their place sits a kind of mundanity of ability and ambition that should be alien to a big club at which so much transfer money has been spent.

There were short periods of the game that saw City at somewhere near their dazzling best. The first ten minutes of either half, for example. By the time United conceded the first goal after only ten minutes, they already looked a little punch drunk. 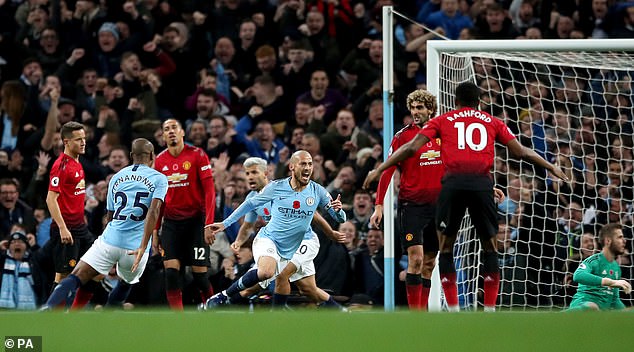 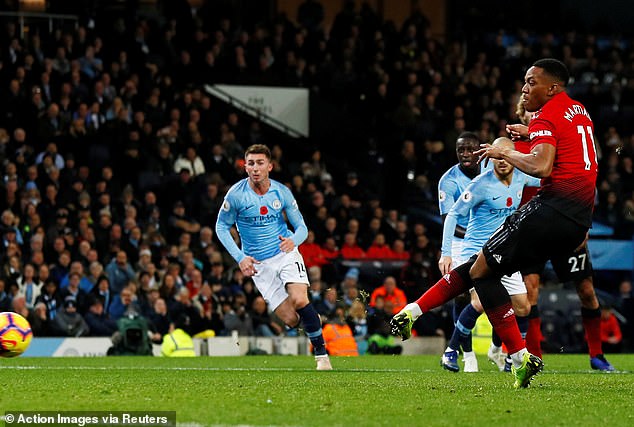 However, the most telling period from a United point of view came in the wake of the goal they scored themselves. It was a gift from City’s goalkeeper Ederson and should have provided United with a platform to worry City.

Given the way Pep Guardiola’s team had collapsed from a position of apparent dominance against United last April, their opponents should have been able to draw on some relatively fresh memories as they sought momentum.

But in the 33 minutes that followed that penalty, Mourinho’s team failed to create a single opportunity. United had fresh legs in the shape of Romelu Lukaku and Alexis Sanchez on the field, the former having won the penalty with his first forward movement of the game.

City looked momentarily like a side that may be about to get caught in the headlights again. But apart from a couple of crosses in to the penalty area and one or two agricultural leaps from Marouane Fellaini that may have elicited a fortuitous bounce in the penalty area, there was nothing to suggest that another unexpected finale may be on.

United were facing the best team in the country, we should not forget that. It will be a huge surprise if City do not defend their title and the chances are they will do so by a reasonable margin.

Nevertheless, if a 12-point gap between the two clubs realistically rules United out of a tilt at the Premier League, it also begs the question of just how lofty Mourinho’s targets can now afford to be.

United must aim for the top four. Anything else would leave Mourinho in a precarious position. But on this evidence it will not be straight forward. 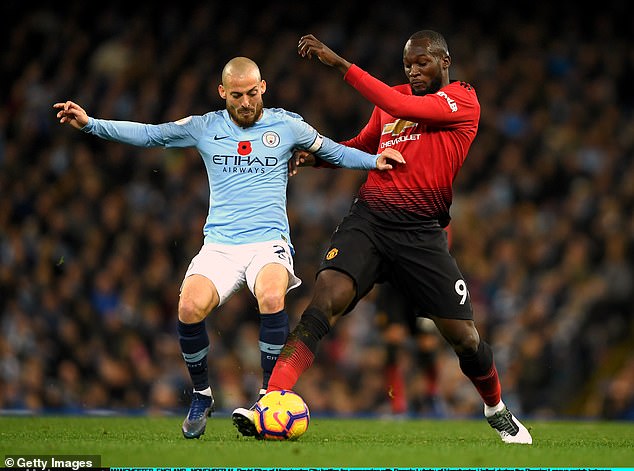 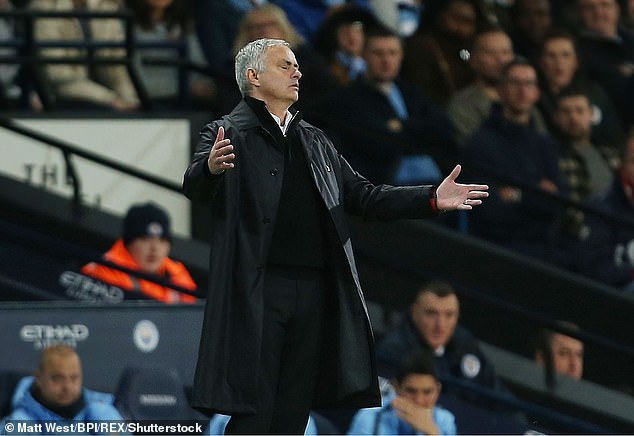 Despite recent encouraging results, United seem incapable of beginning a game well, for example. When is the last time they played well for 90 minutes? They remain desperately reactive, while imposing personality and authority on an opponent from the first moment continues to seem beyond them.

Worryingly for United, this was far from City’s best performance of the season. Guardiola admitted as much afterwards.

But in players like the excellent creative force Bernardo Silva and the impressive holding Brazilian player Fernandinho, they had players operating on a different level to any of those in red.

For United, Ander Herrera was a liability in the centre of the field while Marcus Rashford did nothing to advance a case for playing regularly as a traditional centre forward.

Ultimately, City opened the door for their opponents only for United to prove too hesitant. The gap between these two rivals is growing and anyone who has watched United for any length of time will know it.

Afterwards, Mourinho lamented the fact that he wasn’t able to throw Fellaini on as a late blunderbuss. That in itself speaks volumes. So does the fact his team are as close now in terms of league points to the City of Cardiff as they are the City of Manchester.