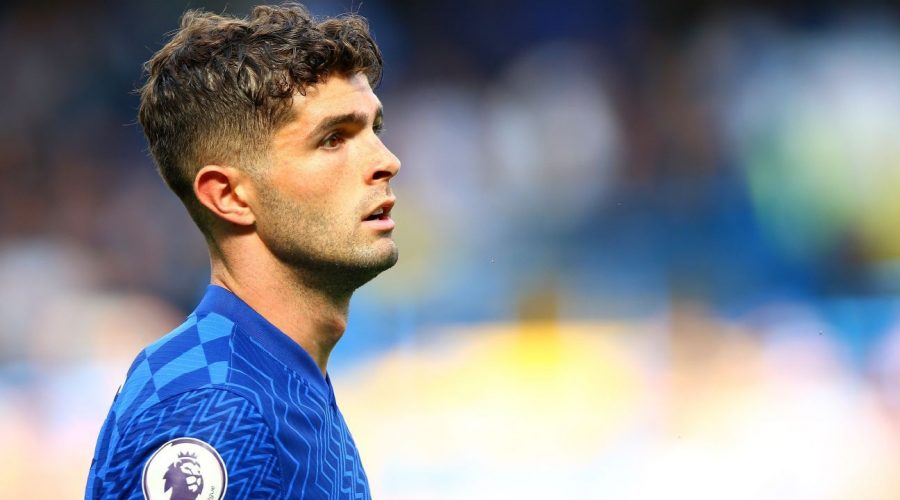 Thomas Tuchel has said Christian Pulisic returned to Chelsea this week on crutches but expects the winger to only be sidelined for around 10 days.

Pulisic limped out of the United States’ 4-1 World Cup qualifying win over Honduras on Wednesday after 62 minutes having initially tried to play on with an ankle problem.

The 22-year-old arrived back in London on Thursday and will miss Saturday’s Premier League home game against Aston Villa as well as the start of Chelsea’s Champions League defence against Zenit St Petersburg on Tuesday.

“For Christian, unfortunately he came yesterday on crutches and he has an ankle injury with about 10 days [out],” Tuchel confirmed.

Chelsea are also without N’Golo Kante this weekend due to an ankle problem which ruled him out of France’s internationals this month but he has a chance of facing Zenit.

The club are yet to learn whether Thiago Silva will be available as talks continue with FIFA over Chelsea’s refusal to release the defender for Brazil’s fixtures due to a Premier League-wide decision not to allow players to travel to countries on the United Kingdom’s COVID-19 red list.

It had been reported that Romelu Lukaku was a doubt with a thigh problem but Tuchel added: “No, not at all. Maybe he had some problems but he came back two days ago, yesterday he trained with us, today he trained fully, no problems at all.”

September 10, 2021 Soccer Comments Off on Pulisic returns to Chelsea on crutches after injury
NFL News