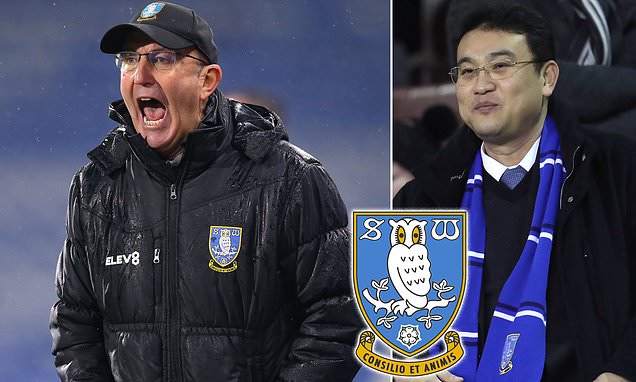 Sacked Sheffield Wednesday manager Tony Pulis has been left ‘hurt and disappointed’ by the extraordinary attack on him by the club’s owner Dejphon Chansiri.

Pulis was axed from his role after just 10 games and Chansiri explained the reasons why in a scathing, remarkable two-hour-and-45-minute press conference.

According to the Athletic, the Welshman was disappointed, hurt and surprised by Chansiri publicly admonishing him. 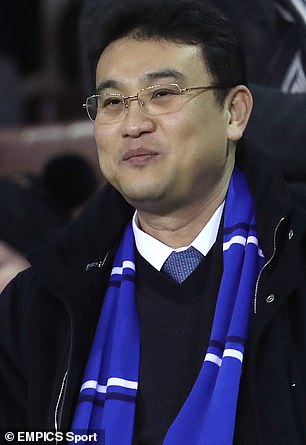 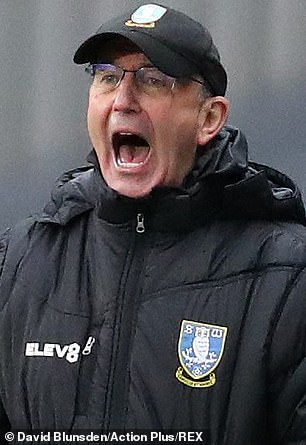 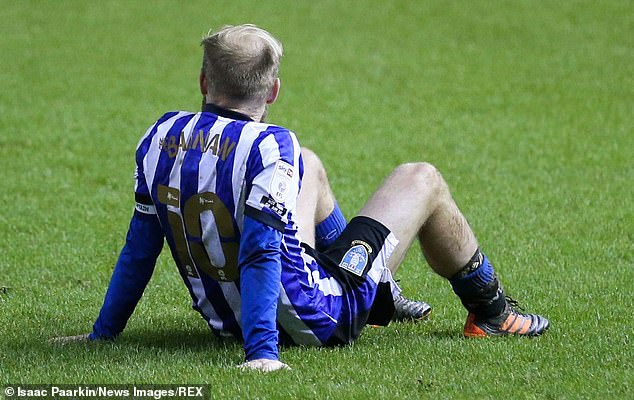 He believed he would be able to leave the Owls with dignity and respect rather than the barrage of negative comments that followed him out the door.

The Thai businessman branded Pulis the ‘worst’ manager he’d worked with, took aim at his style of play and lack of communication, claiming he ‘tried to cause a lot of trouble’.

Pulis, who won one of the 10 matches during his tenure, refused to leave on mutually agreed terms and was sacked as a result.

The former Stoke and West Brom boss conducted a review of Wednesday, outlining changes needed for them to stay up in the Championship.

Chansiri was not happy with the recommendations, saying: ‘He told me we would be better suited to a manager with another style of football. He said that. He was honest in saying another manager could take up the reins with that squad.

‘He said our players don’t buy into his mentality. Our players are not a counter-attack style, our players couldn’t get used to him.

‘He told me he could play many styles depending on the opponents, I thought that could fit into the squad. Now he said he couldn’t. The way he spoke to me at the beginning and then is totally different.

Chansiri has admitted he ‘cannot make a mistake’ with appointing a successor to Pulis.

Pulis took the job after Garry Monk was sacked in November following 14 months in charge. The Owls were second from bottom when Pulis took over after their 12-point deduction was reduced to six.

Chansiri said he had opted against appointing the Welshman a year earlier but decided he had the experience required to keep the team in the Championship.

He said: ‘I was not convinced about his style of play so it was not the right choice. 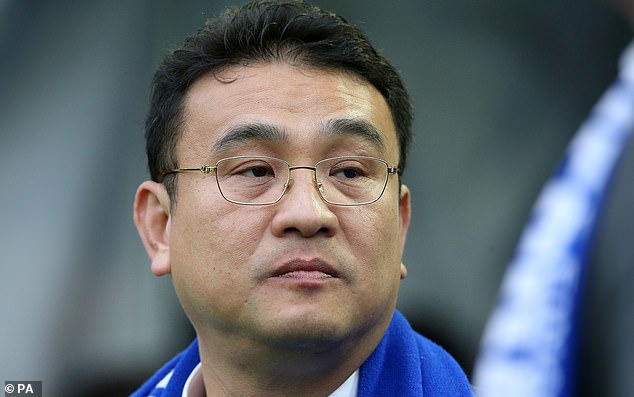 ‘This time I thought he had experience and we needed someone strong and we needed to stay up and then try to get into the play-offs if we could, but the priority was to stay up so I had an interview with him and he convinced me he could do that with the squad we had.

‘I told him I don’t like the old English style but he told me he wouldn’t play like that, his tactics would depend on the opponents.’

Chansiri also took the strange step of hitting out at critical fans, adding: ‘I want to ask, the minority fan that is always negative, I want to know what they are doing for this club, beside moaning or being negative.

‘The fans can blame me. I have no issue. In business, there is always risk. You can do bad. You can do good. It is normal in business. 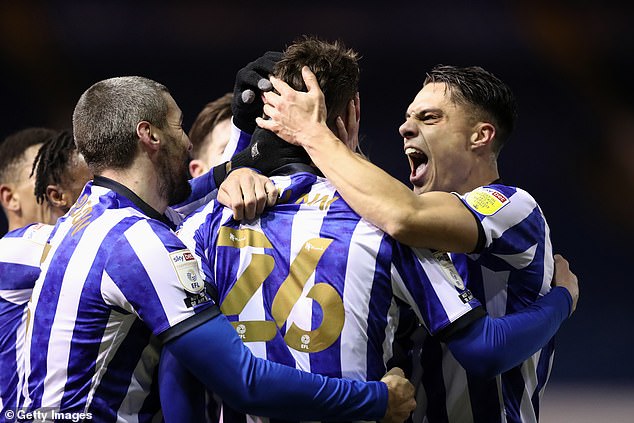 ‘I have lost a lot of money, not the fans. The minority try to say how bad I am. I ask the minority what they are doing for the club. If they don’t like me, they don’t need to get involved.

‘I feel sorry for me that I have lost a lot of money. I am not saying I am a good or bad owner. I believe that I am loyal to the fans to say to the truth. Sometimes the fans don’t like what I have to say. I have no issue with people criticising. I always like to listen. If you don’t like me, that’s fine. Just don’t damage the club.’

Wednesday are 22nd in the Championship with only Wycombe and Rotherham below them, although the Owls have played two more games than the Millers.

There were signs of light at the end of the tunnel in the last couple of weeks with wins over Coventry City and Middlesbrough and a draw against Blackburn.