Group C is finely poised with one point separating leaders Napoli from Liverpool and Paris Saint-Germain in one of the most competitive Champions League groups.

Napoli remain the only unbeaten side in Group C and lead the quartet after drawing against Red Star Belgrade and snatching a late win against Jurgen Klopp’s side.

PSG’s have a huge desire to win the Champions League but could struggle to get through their group without a win tonight, but the quality of Neymar, Kylian Mbappe and Edinson Cavani should see them through. Follow the live action below. 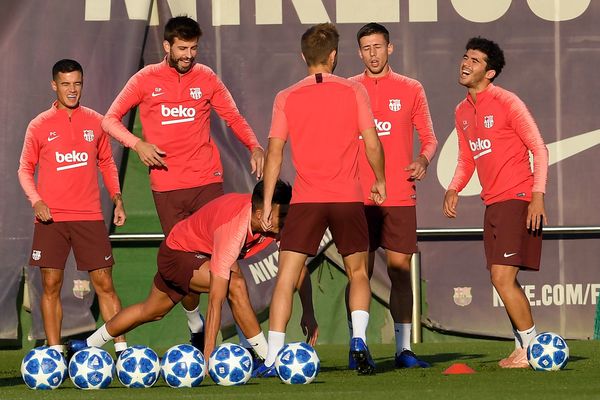 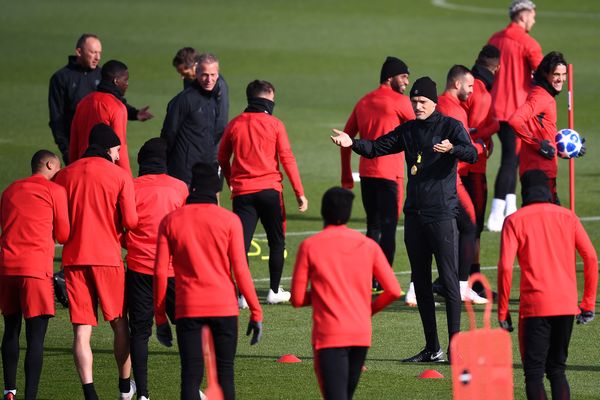 Napoli coach Carlo Ancelotti is in a much better frame of mind than on his last trip to Paris St Germain when a 3-0 defeat led to him being sacked as Bayern Munich coach just over a year ago.

The 59-year-old was fired the day after that defeat, having had only one full season in charge, and told reporters on Tuesday that he felt before that game that only half the team had faith in him.

“Many things have changed since then, PSG have changed coach for example, whereas at Munich the problems have still not been resolved,” he said. 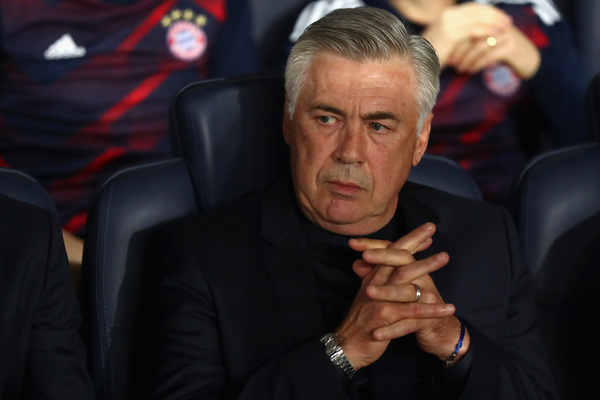 “My mood has changed a lot. Last year when I came here, I felt I had the trust of only four or five players, now I feel I have the confidence of all the players and everyone around the team. That has changed my frame of mind completely.”

Ancelotti was appointed my Napoli in May, returning to Italian football after a nine-year absence. During that time, he spent two seasons at PSG, winning one Ligue 1 title.

“I have good memories of my time here, I improved my knowledge,” he said.

Napoli lead Group C with four points from two games, one ahead of Liverpool and PSG before Wednesday’s games. 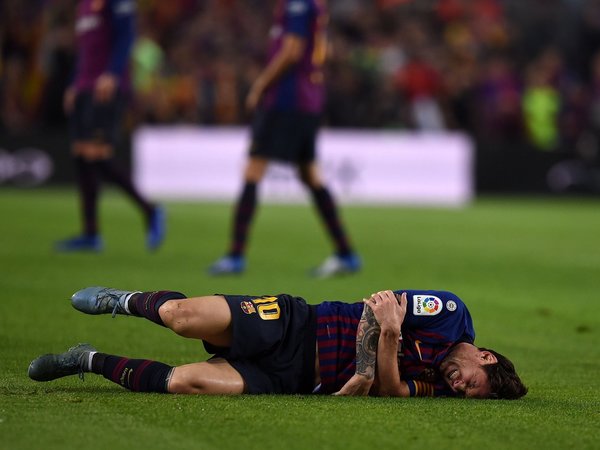 What time does it start?

PSG vs Napoli kicks off at 20:00 BST at the Parc des Princes on Wednesday 24 October.

The match will be shown live on BT Sport Extra 3 and online on the BT Sport app for customers.