Arsenal have reportedly been offered the chance to sign Paris Saint-Germain goalkeeper Alphonse Areola on loan.

The 2018 World Cup winner is third in the pecking order at Paris now behind Keylor Navas and Sergio Rico who has signed for the club having spent the last season with them on loan.

Arsenal meanwhile are facing the possibility of losing second-choice keeper Emiliano Martinez, who has been targeted by Aston Villa with Tom Heaton set to miss the start of the season. 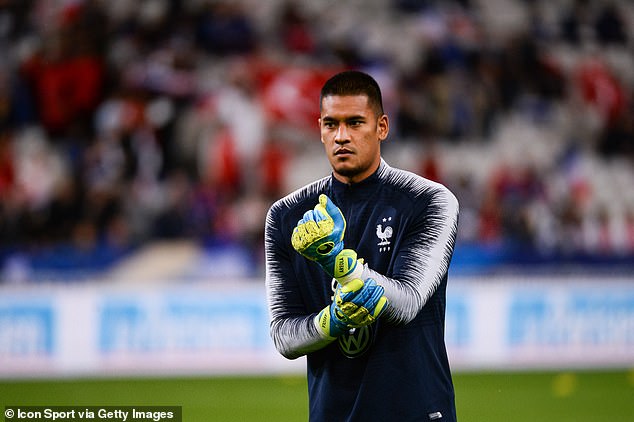 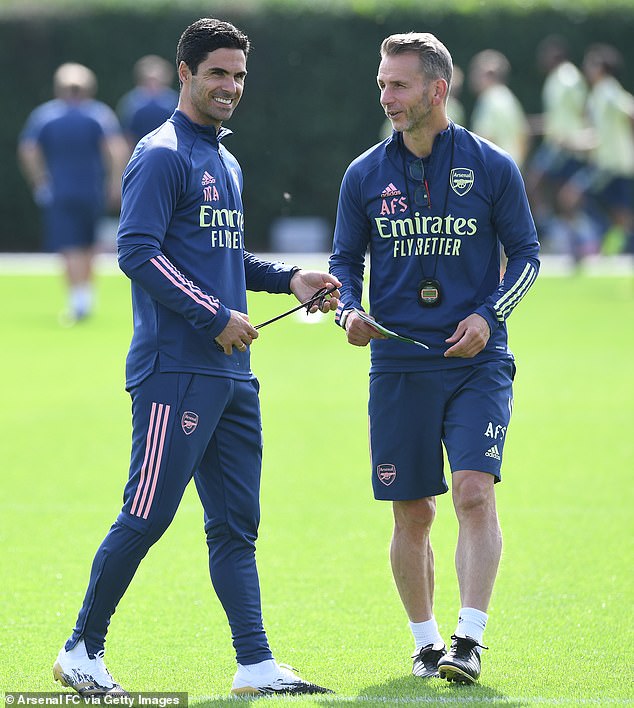 The Evening Standard have reported that Areola has been offered to the Gunners, as Mikel Arteta mounts a search for a new goalkeeper with Martinez set to leave.

Areola is believed to be very interested in joining a Premier League side this summer.

The 27-year-old spent the last season on loan at LaLiga champions Real Madrid as back-up to Belgian Thibaut Courtois.

Newly-promoted Fulham are also believed to be interested in the Frenchman as Scott Parker looks to add depth to that position.

Marek Rodak is their current number one, though Marcus Bettinelli is reported to be linked with Championship side Middlesbrough.

Currently Arsenal have both Bernd Leno and Martinez fighting for the number-one spot, with both keen on being a regular starter. 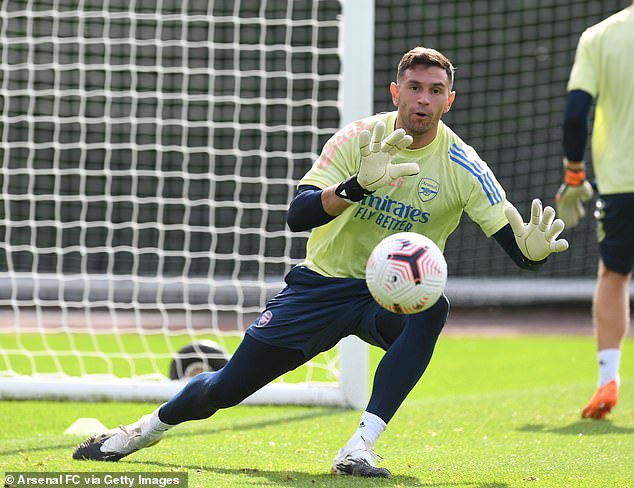 Martinez has two-years left on his Gunners contract, but a move to Aston Villa could guarantee him regular first-team football.

The Spaniard had a spell on the bench behind Orjan Nyland half-way through his loan but eventually regained his place and helped keep the West Midlands side up in the Premier League.

With Reina now at Lazio and Heaton still injured, Villa would like a new goalkeeper to come in and start ahead of Nyland.