Paris Saint-Germain director Leonardo has confirmed the French champions were interested in making a bid to sign Barcelona megastar Lionel Messi. The Argentine was on the verge of leaving Barca before making a u-turn over his future.

PSG are one of the few teams in the world with the financial ability to sign Messi.

The French champions were linked with a move – as were Manchester City – as it appeared he was about to walk away from the Nou Camp.

After handing in a transfer request at Barca and missing pre-season training, he seemed destined to depart, and his old team-mate Neymar was desperate for him to sign for PSG.

And now, Leonardo has confirmed he had an interest in signing the six-time Ballon d’Or winner. 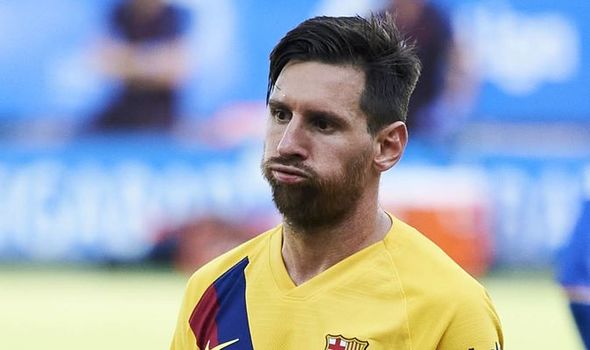 Speaking to Telefoot, via Goal, he referenced PSG’s signing of David Beckham back in 2013 as evidence of the club’s pulling power.

“Today when you think about the financial situation it’s complicated,” Leonardo said.

“When we are told Messi wants to leave, we are tempted.

“You say to yourself, will it be f*****g possible? They are players completely out of any discussion.

“I don’t know, David Beckham ended up at Paris Saint-Germain, Messi ending up in Paris? I don’t know.

“It’s football, in the end, everyone’s sitting at the table, everyone knows everything, and it’s moving forward.”

The Rennes wonderkid is one of the most highly-rated midfielders in the world, and was valued at nearly £100m earlier in the year. 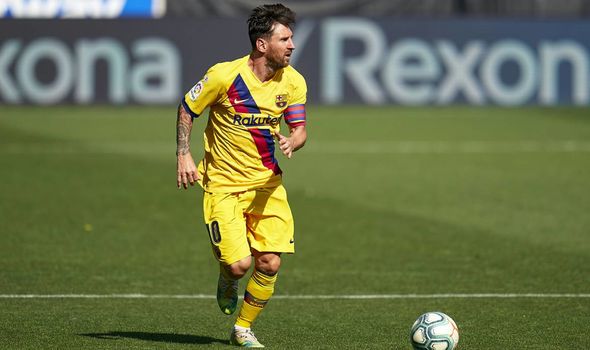 “He is a player that we are watching, he has started out very well. He has talent.

“We are not going to sign 10 players. We have a lot of ideas in terms of recruitment. 29 players in a squad is too many.

“We have a lot of players who have 5 or 6 years ahead of them at PSG.”