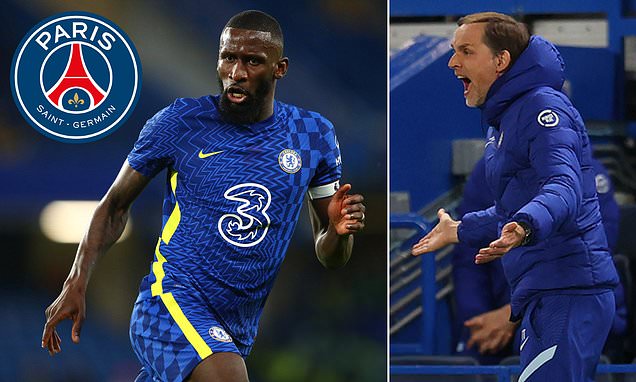 PSG are hoping to land another significant free signing next summer with the addition of Chelsea defender Antonio Rudiger.

The German centre-back has been outstanding since Thomas Tuchel took the helm and remains a key part of the side at Stamford Bridge.

But with his deal set to expire next summer, le10sport claim that PSG are ready to make a move for the 28-year-old. 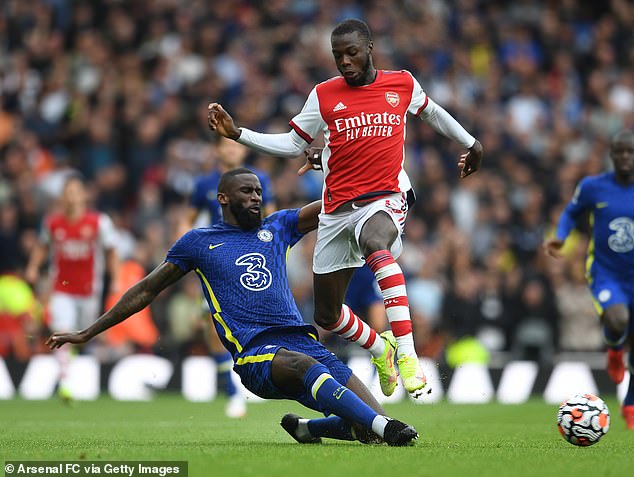 Antonio Rudiger is understood to be of interest to PSG, who could sign him for free next year

They report that while Chelsea are interested in extending Rudiger’s contract with fresh terms, there has not been contact between his representatives and club director Marina Granovskaia.

Tuchel is a huge admirer of Rudiger and even tried to sign him when he was manager of PSG before linking up with him in London.

It would be a blow for the club to lose the man who was a rock at the back for their Champions League triumph last season and looks set to be an integral part of the team in their title ambitions this season. 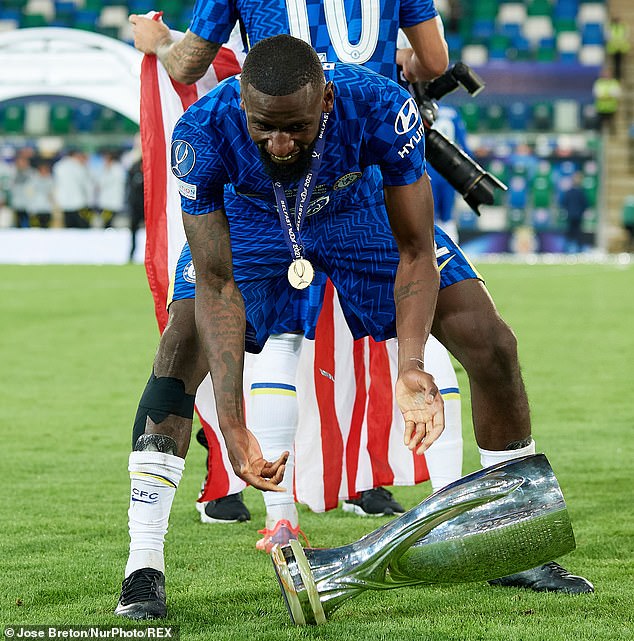 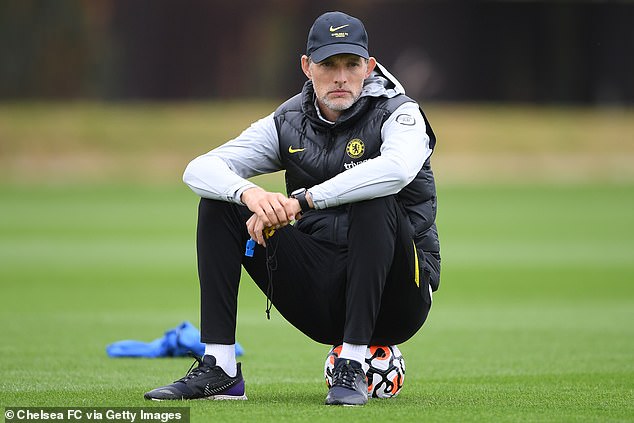 There’s no doubt that PSG would face competition for this signature should he be available for nothing next July.

But the French club have made a habit of picking up deals for stars without paying a transfer fee.

They recruited Sergio Ramos, Gianluigi Donnarumma and Lionel Messi this summer after their contracts had run out at their respective clubs.

Thiago Silva is now 36 so is not a long term option at Chelsea while Cesar Azpilicueta, who has started the season in the back three, is now 32.

Chelsea had been interested in Sevilla star Joules Kounde but the Spanish side demanded his full £68m release fee.

So re-signing Rudiger could become a priority or there will be a regeneration of the defensive ranks next summer. 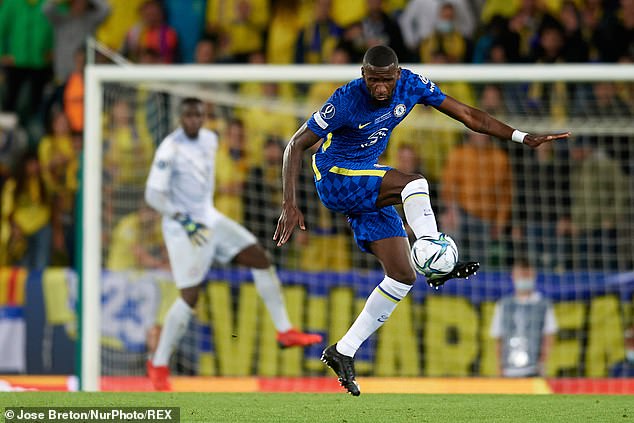 September 9, 2021 Soccer Comments Off on PSG are 'interested in signing Rudiger as a free agent next summer'
NFL News