This part of Lancashire has not been a happy place for Sheffield Wednesday over the years, and Tony Pulis could do little to end their wretched run of results on his return to management.

Wednesday had not won any of their previous 17 second-tier visits here, stretching back to the 1940s, and confirmation that particular statistic would not be changing on Pulis’ debut came early on when Josh Windass was dismissed for a kung-fu lunge that made contact with Joe Rafferty’s chest.

Not that Preston are particularly fond of Deepdale, either. Alex Neil’s side had lost all five of their opening Championship fixtures on home soil. 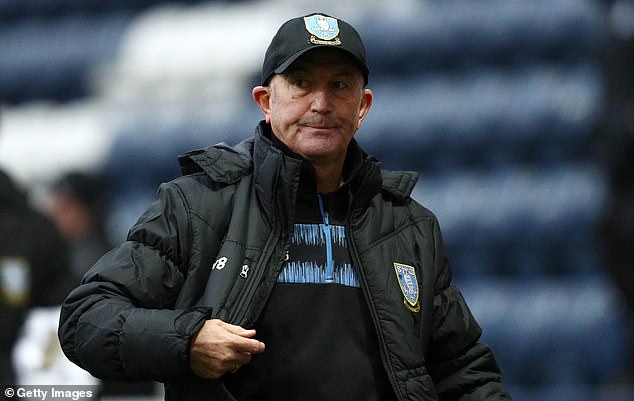 But they did not pass up the opportunity of playing against 10 men for 73 minutes, earning the three points via Tom Barkhuizen’s stunning volley shortly after half-time.

The goal was in part down to Keiren Westwood, the most significant of four changes made by Pulis in his first assignment since replacing Garry Monk at the helm.

It had been a full 363 days since the Republic of Ireland international goalkeeper’s last appearance for the club, and so far into anonymity had the 36-year-old fallen that he didn’t even have a squad number and had been training with the Under-23 team until this week. 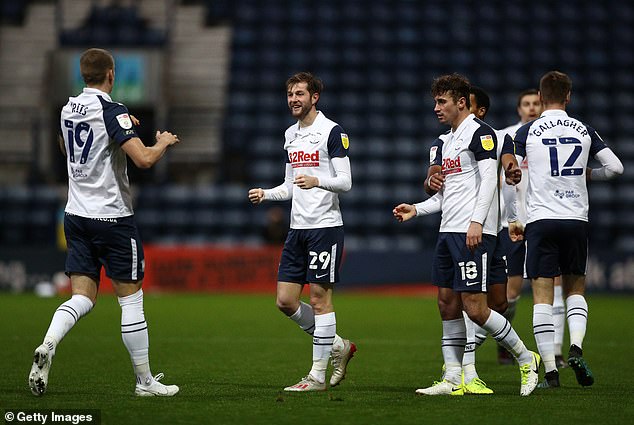 Ring-rustiness was to be expected in the circumstances and the lack of power in his 47th-minute punch allowed Barkhuizen to swivel and pick his spot from 15 yards.

Wednesday had begun the day second bottom, partly due to their six-point deduction and partly due to a woeful lack of threat in the final third. They had scored just six in 11 league outings under Monk this season.

Windass was given the task of leading the line in the quest to add to that woeful tally and displayed plenty of enthusiasm, audaciously attempting to catch out Declan Rudd from 35 yards early on – although arguably too much just after the quarter hour when his connection with Rafferty’s torso in competing for a high ball resulted in a straight red card.

It was the kind of challenge that left referee David Webb with little choice but to confirm the formalities of Wednesday’s fourth sending off of the season and triggered further tinkering with the team’s 4-5-1 shape. 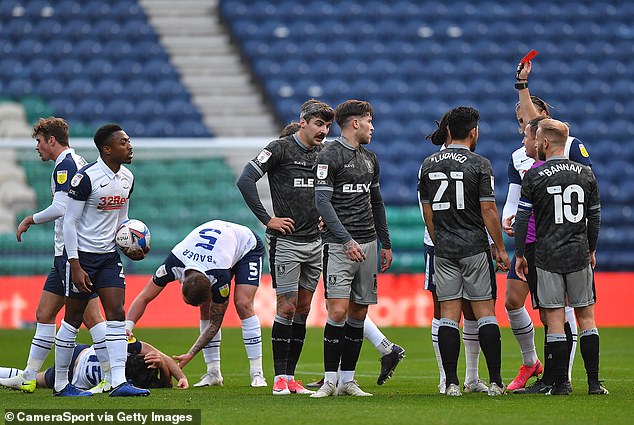 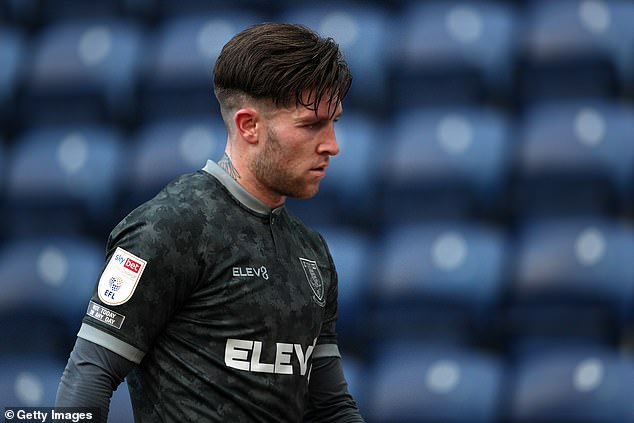 Pre-match Pulis opted for a tactical switch from the back-three system thrust upon Monk by a raft of injuries and absences earlier this month, reinstating Tom Lees to the defence, and reinforcing the midfield with Massimo Luongo and Callum Paterson, who took up the lone striking role upon the reshuffle.

Preston, without captain Alan Browne due to a positive Covid-19 test, struggled to break down the visitors, who arguably created the best openings of the first half courtesy of the lung-busting runs of Luongo.

Twice, the Australian’s strikes on goal were deflected behind for corners, the second of which resulted in the ball brushing the side netting.

Ultimately, however, they paid the price for Windass’ ill discipline. Although they might have been heading back over the Pennines with a point had a more offensively-minded player than Moses Odubajo had arrived at the far post 13 minutes into the second period.