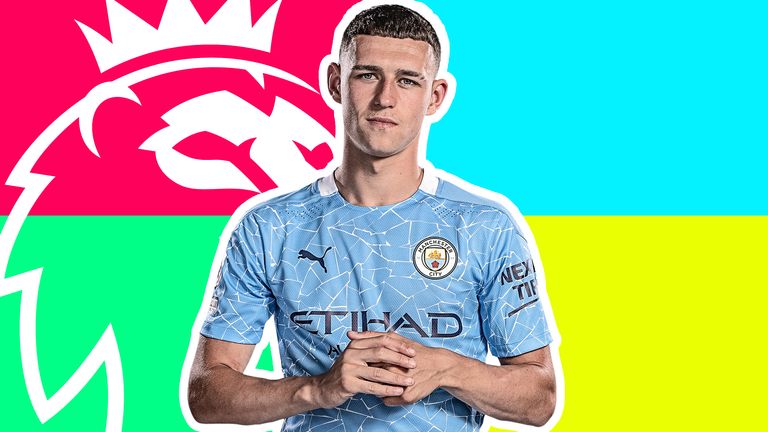 Phil Foden is just 20 years old and has already won the Premier League, the FA Cup and the League Cup. 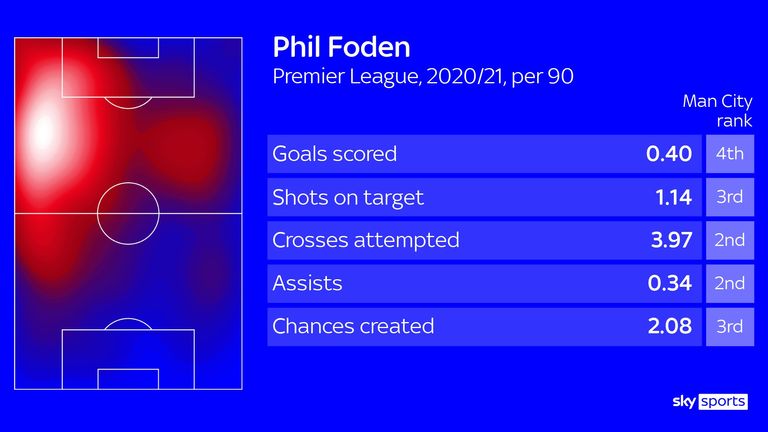 Born in Stockport, Foden was a boyhood Manchester City fan.

His journey started at the age of four when he first joined City.

Jim Cassell: “He was brought into our academy through our school’s programme, which at the time was pretty unique.

“The head of our programme, Terry John, he called up and said you’ve got to come and see our training session, I think we’ve seen somebody really special.” 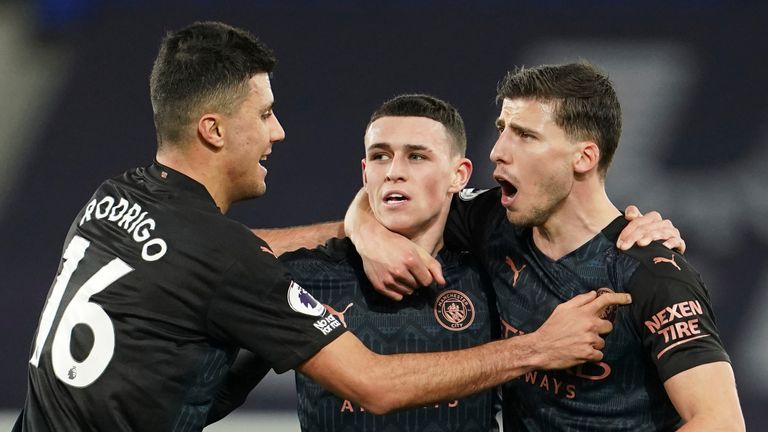 Steve Eyre: “He was a real, real special talent. Very much a team player amongst his friends but certainly the most outstanding individual that we’d ever seen.

“We’d spend our days coaching the youth team and we’d spend our evenings coaching the school boys, but at tea time, these very young boys of a tender age would into the training ground and all the staff would finish what they had to do to go across the car park at Platt Lane to watch these boys playing football.

“But to see Phil in particular, it was just something just a little bit different and obviously going onto something magical.”

‘He loved football, he loved City’ 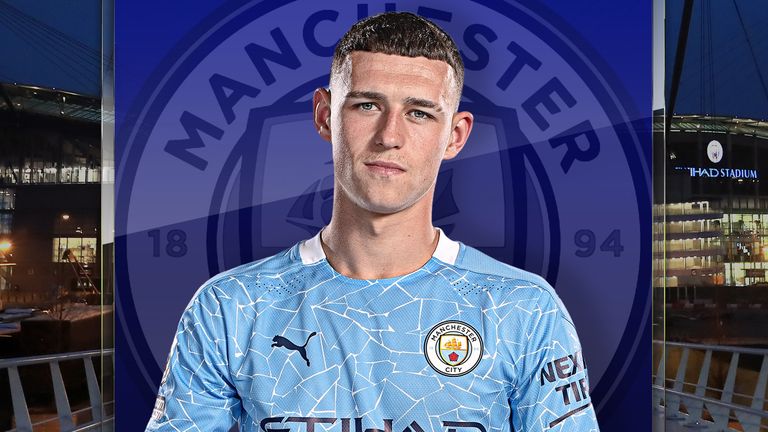 “He was punctual, on time and early. He was often at the training ground on the astroturf with his dad kicking a ball around before training, learning some additional skills, but also, he was teaching his baby brother, who was around one or two at the time, how to play football and to kick a ball.

“We realised he loved the environment, so we wanted to feed it and give it a little bit more. It was just a five-minute conversation I remember having with his dad, asking whether they could get him in another couple of nights, and we suggested the mixed age group training for him. It’s suitable for everybody else and the questions you give, you certainly get the answers, but very quickly, whatever it took to basically survive and grow within those training sessions, he found very quickly.”

Cassell: “We couldn’t sign him until he was nine. I remember him being registered because it was this time of the year where you had to start getting the boys registered. He would have probably been registered with us around March, April or May. Then you have to submit him and then you’ve got a chance because you’ve got him registered as a nine-year-old at Man City.

“I can remember seeing him play in our U9s team and he was just fantastic.

“He almost manipulated the ball without touching it. In other words, his balance was so good, and his body positions were excellent. We talk about vision in the game, side on and all these types of things, but he was just such a natural, balanced young boy, which was rather unusually special for somebody of that age.”

In July 2017, Foden was included in Manchester City’s squad for the club’s pre-season tour of the United States.

His performance in a 2-0 defeat to Manchester United caught the attention of the City manager, Pep Guardiola.

Speaking after the game, Guardiola said: “I don’t have words.

“I would like to have the right words to describe today what I saw. You are lucky guys, believe me. You are the guys who saw the first game in the first team for Man City for this guy.

“It’s a long time ago since I’ve seen something like I saw today.”

While other players went out on loan to further their careers, Foden stayed put.

Eyre: “I never heard any noise about him wanting to go out on loan.

“There was Jadon Sancho, who wanted regular first-team football quicker. He was happy to go and learn a different culture and a different language.

“Now, I don’t know the boy, but I’ve got so much respect for the challenge and the route map he decided to take, but in terms of Phil, I think he recognised that he was at his club, geographically 20 miles from where he was based towards Stockport and working for, eventually, the best head coach in the world.”

Cassell: “Pep saw in him as a young teenage player what we saw in him when he first came to the club. He was different, he was special, and he probably felt he would benefit more from playing with the likes of David Silva, Sergio Aguero and all the other great players we had in the squad.

“I think he personally wanted to nurture him because I think he realised it was a special talent.”

Foden became an instant star after scoring twice for England in the final of the U17 World Cup against Spain, as England went on to win the competition.

He was also named player of the tournament.

When asked how they dealt with becoming household names overnight, he told Sky Sports: “Good really. We’ve just kept our feet on the ground and played our football. We’ve not got too over excited about all the messages back home and just done the job. That’s what we came here to do.”

His England U17 boss Steve Cooper was also full of praise for Foden. “A fantastic talent and brilliant lad. At the moment, Phil is getting particular attention, and rightly so. It’s always good to have potential and ability but it’s another thing putting it into action, and he’s doing it at the moment.”

Foden was rewarded with a first call-up to the England senior squad in August 2020 but controversy followed as he was sent home from the squad a month later for breaching Covid isolation rules.

He was soon back in the England fold though, scoring his first and second senior international goals in the win over Iceland.

“At City, he’s with the best teacher, the best tutor and the best knowledge of the modern game at the moment. He can go all the way and can be very instrumental in City’s dominance over the next few years, and also for the national side.

“He can achieve absolutely anything. He’s that good.”

Eyre: “We could be looking at one of England’s greatest players but that’s obviously an opportunity that still needs to be worked towards and has to be taken. Quite simply, Phil is something different to any other footballer that’s playing the game at the moment.” ‘He’s starting to control the orchestra’

Could Foden go on to become one of the best in the world?

Cassell: “Phil has been able to buy into the way Pep wants his team to play, how he sees the game, his vision for the game and the best thing is, of course, is that he can play in a number of positions. You can just put him on the pitch and he just fits in wherever Pep wants him to play. “It’s fantastic, and funnily enough, even to this day, I find myself hoping now, with the rotation system we have now at the top of the game, that Phil is playing.

“I love watching him play and think he’s exciting.”

Eyre: “He has no ceiling really in terms of what he can achieve for somebody who is doing something so young, for a Manchester City supporter, I don’t think I am being greedy speaking on behalf of the blue half of Manchester and the population that we could actually enjoy this talent for the next 15 years.

“Andres Iniesta is finished, Lionel Messi has been the world’s best player alongside Cristiano Ronaldo, and they are getting towards the end of their careers, but in terms of Phil’s age and talent, I don’t think there’s a player like him in the world.”