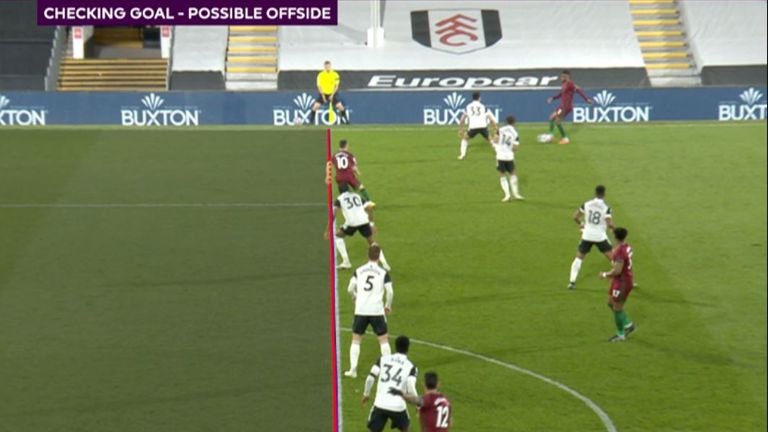 An agreement to use thicker lines, originally reported in The Times, followed a presentation by Professional Game Match Officials Limited [PGMOL] referees’ chief Mike Riley to clubs at their annual general meeting on Thursday.

The PGMOL hopes the change will give the benefit back to the attacking team after Premier League clubs gave feedback in a VAR survey last season.

It is not yet known whether thicker lines for offside will be used by VARs at FA Cup ties next season.

The International Football Association Board [IFAB] – football’s lawmakers – does not specify a maximum thickness of lines, under the laws of the game.

FIFA, which has operational control of VAR, trialled semi-automated offside technology at the Club World Cup in 2019 in Qatar.

Arsene Wenger, FIFA’s chief of global football development, said in April: “Automated offside I think will be ready for 2022.”

Also decided at the Premier League’s AGM was the payment of a combined £22m fine by the six English clubs which secretly agreed to play in a European Super League (ESL).

Arsenal, Chelsea, Liverpool, Manchester City, Manchester United and Tottenham have also agreed to an additional £25m fine and a potential 30-point deduction for any similar transgression in the future. 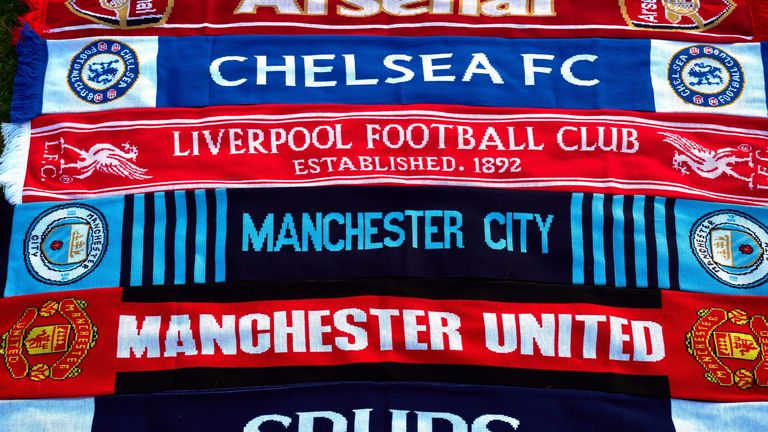 “At the Premier League’s Annual General Meeting today, Shareholders discussed a range of matters and recommitted to build on the collective of all 20 clubs to benefit the wider game,” the Premier League announced in a statement on Thursday.

“Following yesterday’s agreement between the Premier League, The FA and the six clubs involved in the proposals to form a European Super League, Shareholders today approved rules to further protect the League against any future competition breakaways. Clubs in breach of the new rules will be subject to significant sanctions.

“Clubs also agreed to the principle of an Owners’ Charter, which will reaffirm the values and expectations placed on clubs and their owners.

“These additional rules and regulations are being put in place to ensure the principles of the Premier League and open competition are protected and provide certainty and stability for our clubs and their fans.”

June 10, 2021 Soccer Comments Off on Premier League VAR to use 'thicker lines' for offside calls next season
NFL News