The new Premier League season has started just 48 days after the previous campaign ended. The top-flight’s 20 clubs will now begin their missions to finish as high up the table as possible.

Fulham and Arsenal kick things off in Saturday’s lunchtime fixture.

But the standout game sees champions Liverpool take on Leeds, who are back in top division for the first time since 2004.

The Reds ended their 30-year wait for a league title last season, while also winning their first Premier League trophy.

On only eight occasions in the 28 seasons of the competition have the Premier League champions lifted the trophy again in the following campaign. 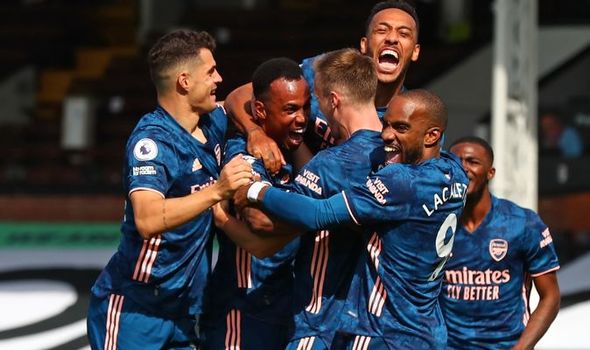 “It’s going to be tight at the top. History has shown it is difficult to win a title back-to-back.”

Manchester City and Manchester United won’t be involved until the second round of fixtures after being given an extended break due to the involvement in European competition.

West Brom and play-off winners Fulham make up the other promoted side this term. 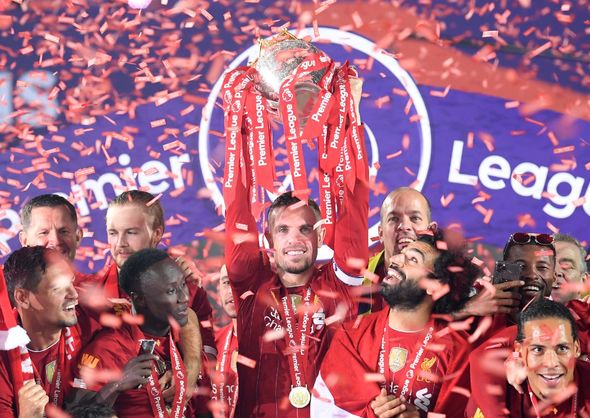 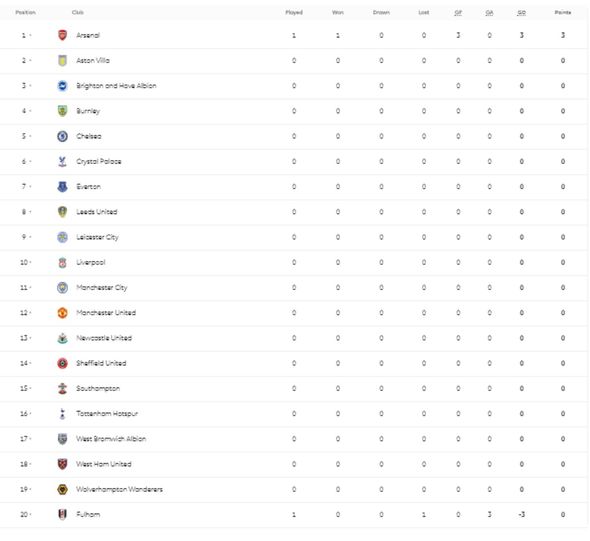