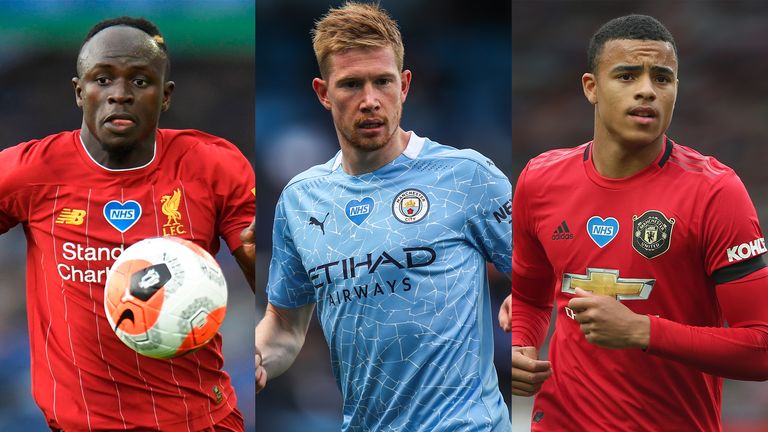 The Sky Sports stats team pick out some of their favourite statistics from the season, including the rise in goals by teenagers and Aymeric Laporte’s importance to Manchester City.

Pierre-Emerick Aubameyang is only the second Arsenal player to score 20 goals in consecutive Premier League seasons after Thierry Henry, who achieved the feat for five years in a row between 2001 and 2006.

Burnley’s 14-point improvement on last season was the biggest in the Premier League this year. Sean Dyche’s side finished in 10th place with 54 points.

Twenty-five goals were scored by teenagers in the Premier League this season, with 12 different scorers. There were only 19 such goals in the previous two campaigns combined.

Matty Longstaff became the first teenaged scorer in Premier League against Manchester United since 2010 when he netted Newcastle’s winner in October. 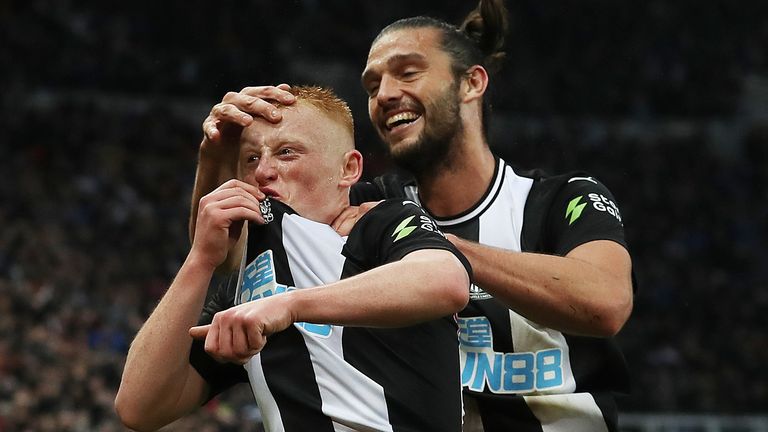 Bournemouth did not face a single shot on target in their 0-0 draw against Tottenham in July, the first time they have failed to do so in their five seasons in the Premier League. They had faced 10 in their previous game, against Manchester United. 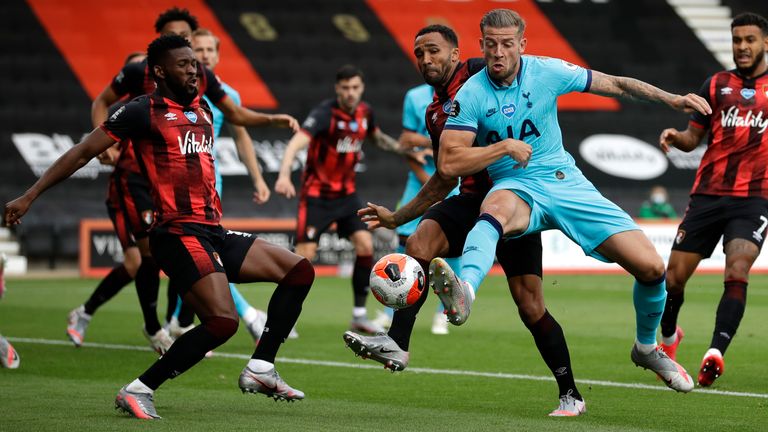 When Mason Greenwood scored twice in Manchester United’s 4-0 win over AZ Alkmaar in the Europa League, he became the youngest player to score two or more goals in UEFA competition for the club at 18 years and 72 days old.

Tottenham had 80.2 per cent of the possession in their 1-0 Premier League defeat to Newcastle on August 25, the second-highest total by a losing team since Opta started collecting the data.

Wolves ended the season with fewer than 10 league defeats for the first time in the top division since they last won the title, in 1958-59 (with nine defeats in 42 games). Danny Ings is the first player to score 20 or more Premier League goals in a season playing for a bottom-half side since Darren Bent scored 24 for Sunderland in 2009/10. Ings is the Premier League’s top scorer excluding penalties. 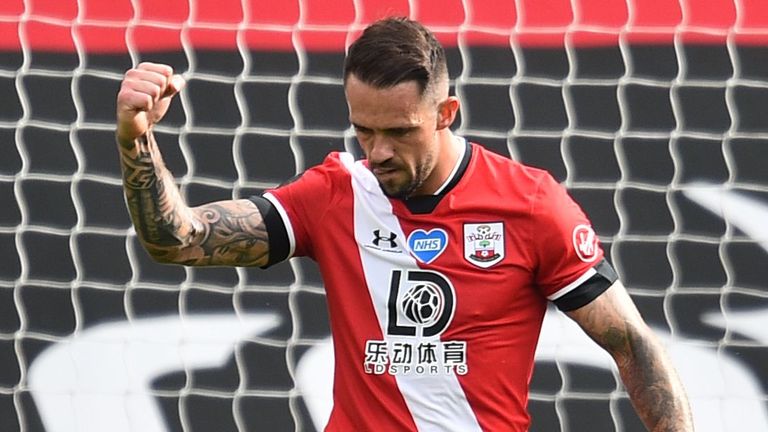 Arsenal have reached a cup final in each of the last five seasons they have finished lower than fifth in the league, going back to 1988.

August 2, 2020 Soccer Comments Off on Premier League stats of the season: Goals from teenagers on the rise and more
NFL News