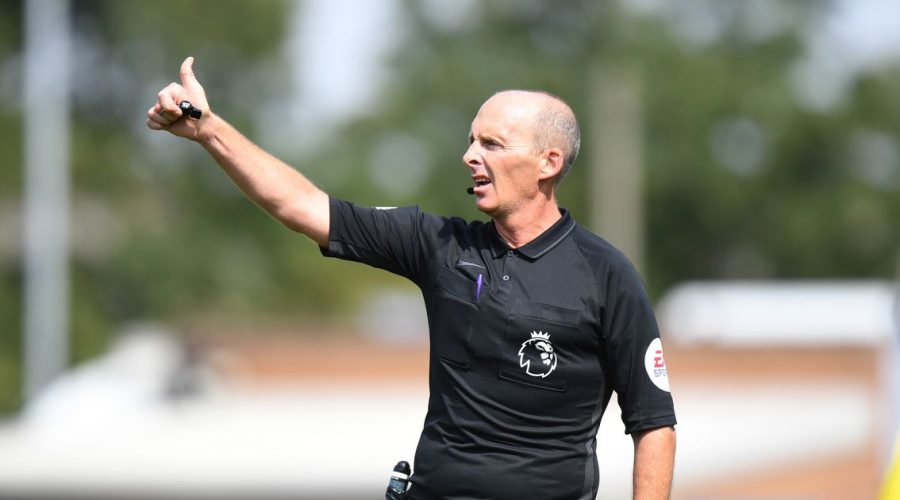 Referees at the highest level of the game face a huge amount of pressure and criticism from the media, fans and players on a weekly basis.

It seems as if every week there is huge controversy surrounding a Premier League referee’s decision, whether that is a possible sending off or an incorrect offside decision.

And while VAR was introduced to assist officials and alleviate some of the pressure they face, it has only provided more talking points and room for complaint.

But if the abuse they receive from thousands on a regular basis is so overwhelming, what kind of money are they receiving to prompt them to continue such a harsh profession? What exactly is a typical Premier League referee’s wage?

According to Goal, Premier League referees receive a regular yearly wage of between £38,500 and £42,000, depending on their level of experience.

They then receive around £1,150 in additional match fees paid on top of that for every game they referee.

The result is that officials like Mike Dean and Michael Oliver can rake in up to around £100,000 a year, with £70,000 being easily reached.

Should Premier League referees be paid more? Let us know in the comments section.

In contrast, referees in other European countries only receive a game-by-game match fee rather than a basic yearly retainer.

Referees in the ‘Elite’ tier chosen for Champions League matches are the highest earners, getting paid a whopping £5,500 per game.

Meanwhile, Women’s Super League referees receive a shadow of their counterparts in the Premier League, with the average annual salary equating to less than £4,000 and match fees being as little as £120.

The result is a discrepancy whereby the WSL referees receive approximately 20-times less per year.