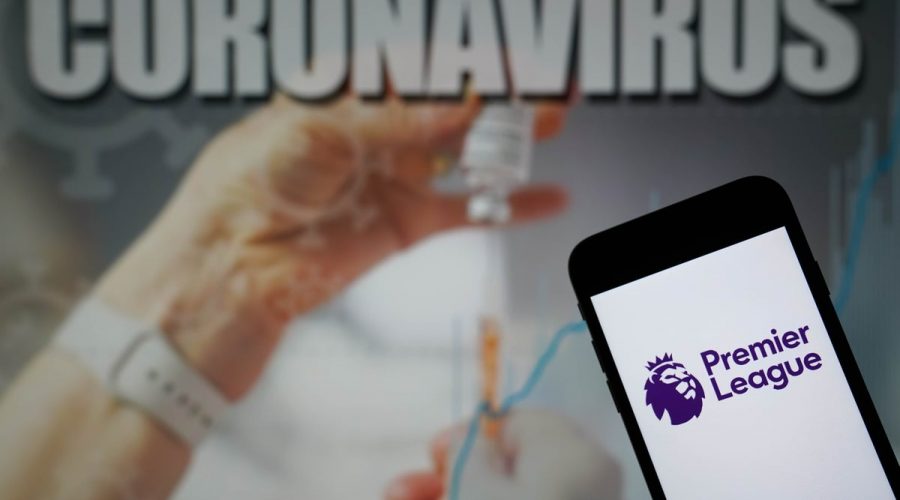 The Premier League has the option of rescheduling matches postponed due to Covid-19 during the international break at the end of the month, FIFA has said.

Eighteen top-flight games have been called off for Covid-related reasons since last month amid a significant rise in cases, with only three given new dates so far.

The international window which runs from January 24 to February 2 will not involve European countries, and had been viewed by the league at the start of the season as an opportunity for any players not called up for international duty elsewhere to take a break.

However, that 10-day period could now be valuable to catch up, and FIFA would not stand in the Premier League’s way if it chose to stage matches then, provided clubs released non-European players when requested to. 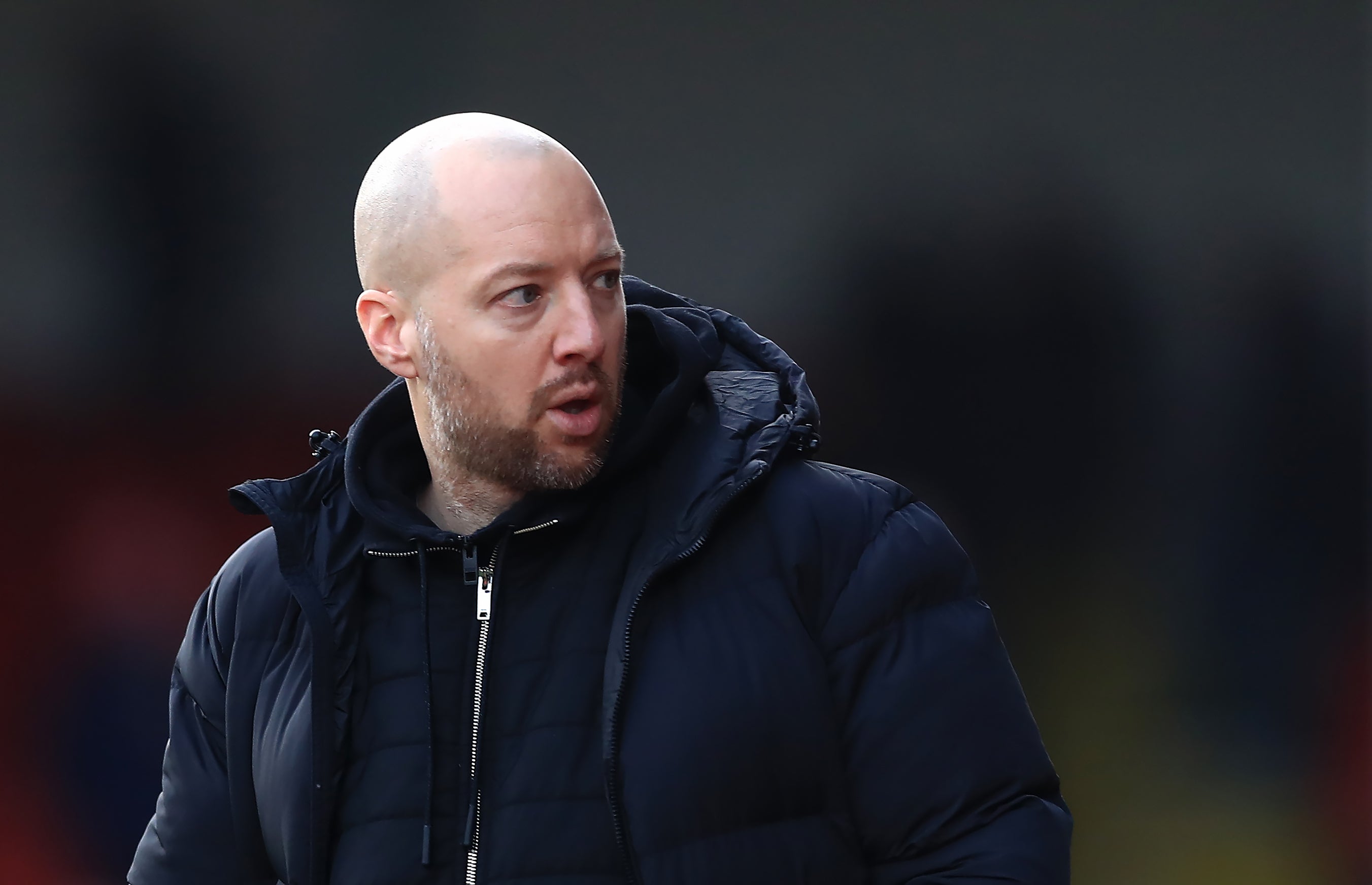 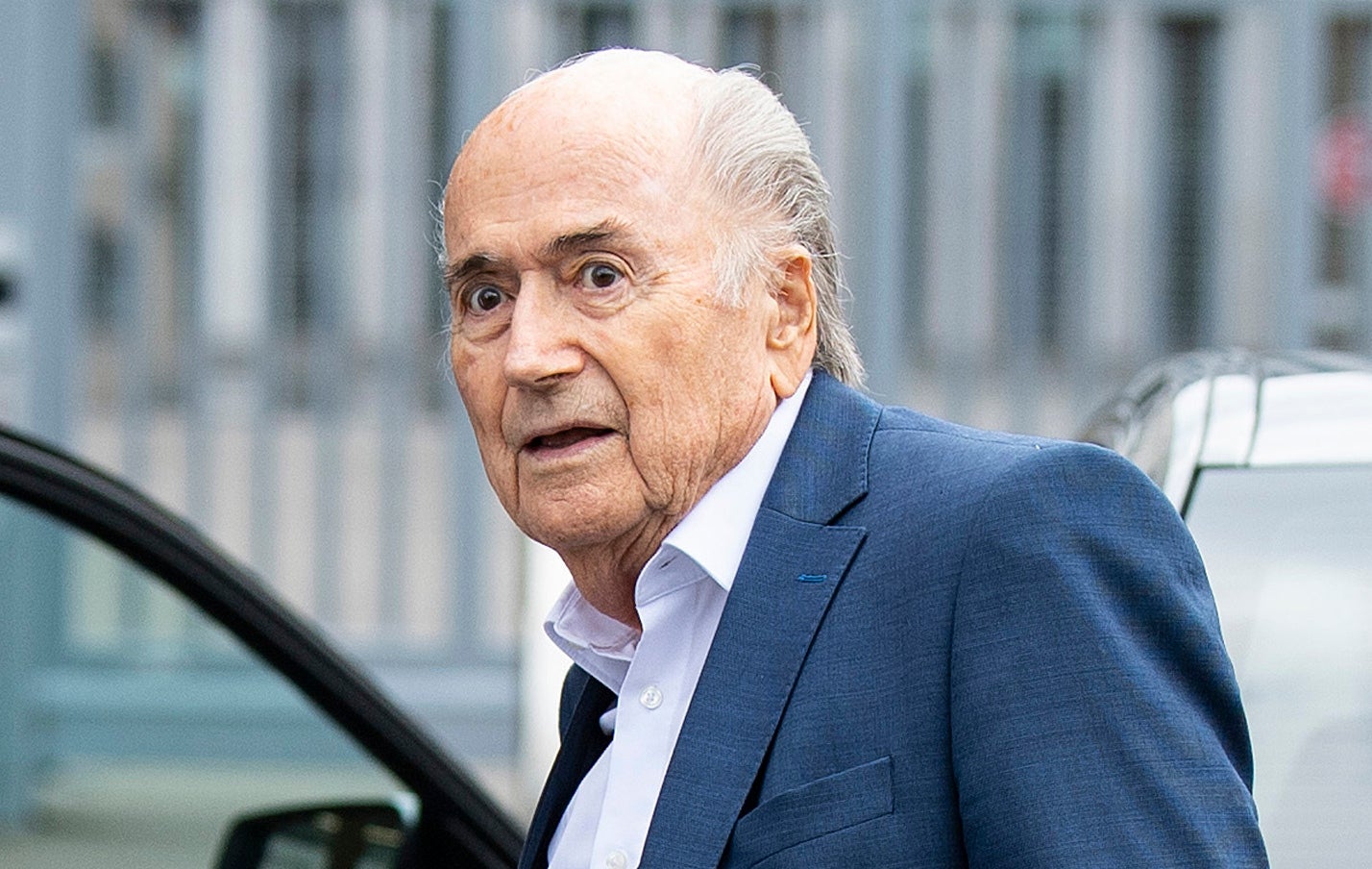 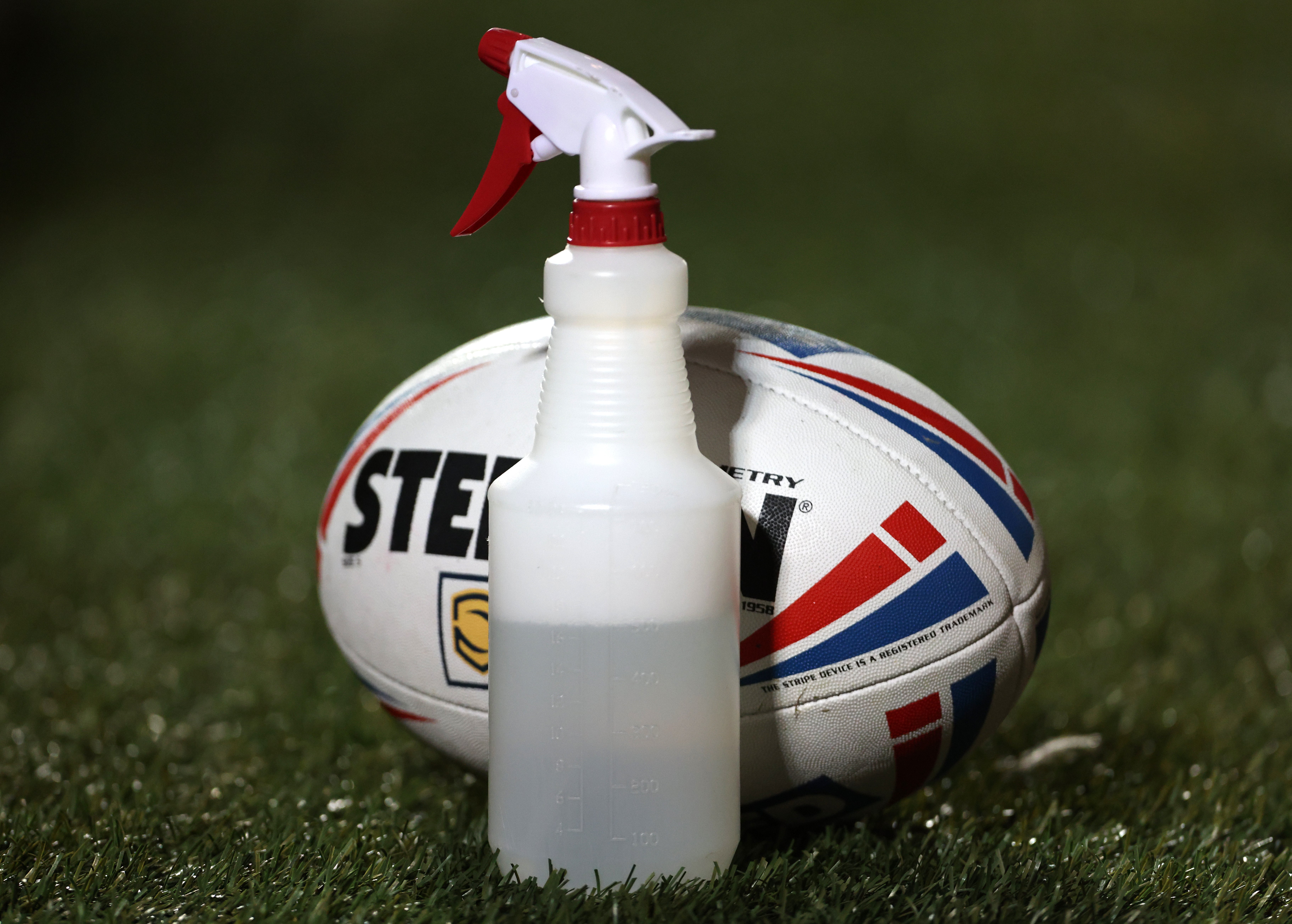 A FIFA spokesperson said: “In accordance with article 1, paragraph 2 of Annexe 1 of the Regulations on the Status and Transfer of Players, the release of players is mandatory for all international windows listed in the international match calendar.

“Therefore, should clubs and leagues decide to play on those dates they would not be able to feature any player who has been called up/is on international duty.”

Playing top-flight matches during the window could create issues around integrity, with some clubs more affected by call-ups outside Europe than others.

Many clubs have already been weakened after releasing players for the Africa Cup of Nations, which starts on Sunday and runs until February 6.

The Premier League has not commented on how it intends to reschedule further matches beyond three which were allotted new dates last week – Southampton v Brentford, West Ham v Norwich and Everton v Leicester.

Ninety one per cent of Premier League matches this season have been played as scheduled.

From Thursday, the league is dropping twice-weekly PCR testing on all players and staff, the PA news agency understands.

Clubs will continue to conduct daily lateral flow tests (LFTs) on training days but PCR tests will only be taken to confirm a positive lateral flow result.

The move away from routine PCR testing is understood to have been made completely independently of the change in the Government’s approach to testing and isolation.

The UK Health and Security Agency (UKHSA) announced on Wednesday that from January 11 an asymptomatic individual who tests positive for Covid-19 on an LFT would no longer need to take a PCR test to confirm the result, and that their period of isolation would begin on the date of the positive LFT.

The league will adopt the new rules on isolation for asymptomatic individuals when they come into force, rather than waiting to start the isolation period when the result of the follow-up PCR is known.

On December 14, the Premier League introduced the requirement for daily lateral flow testing and twice-weekly PCR tests to combat the threat posed by the highly-transmissible Omicron variant.

Prior to that, clubs had been conducting twice-weekly lateral flow tests and only using PCRs to confirm positive cases.

The league announced on Monday that 14,250 Covid-19 tests were administered on players and club staff between December 27 and January 2, out of which 94 (0.65 per cent) were positive.

This was the first decrease in eight weeks, with 103 positives recorded the previous week.

Meanwhile, the Football Association has revealed plans to start providing weekly updates on the number of players who have tested positive for coronavirus in the top two tiers of women’s football. 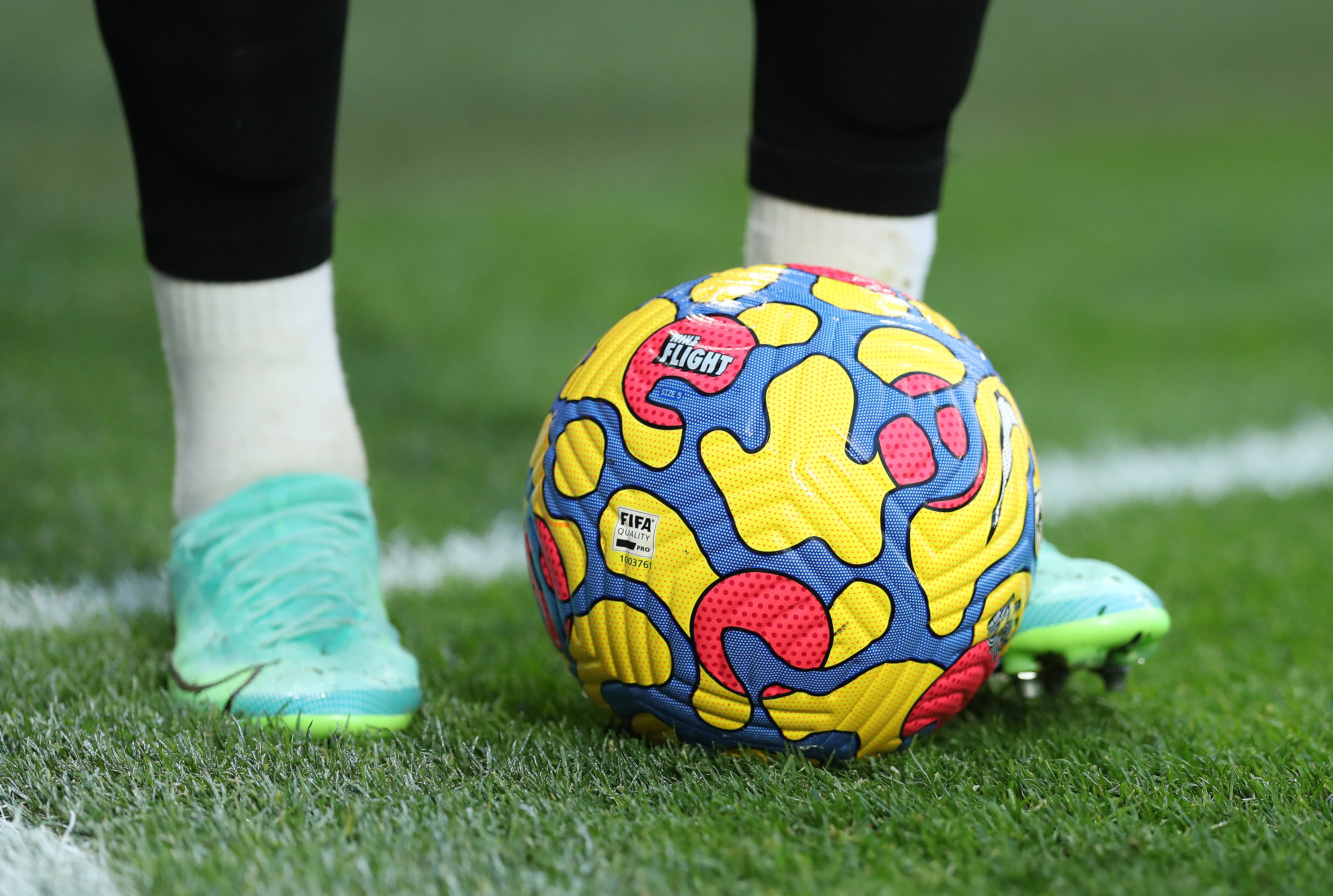 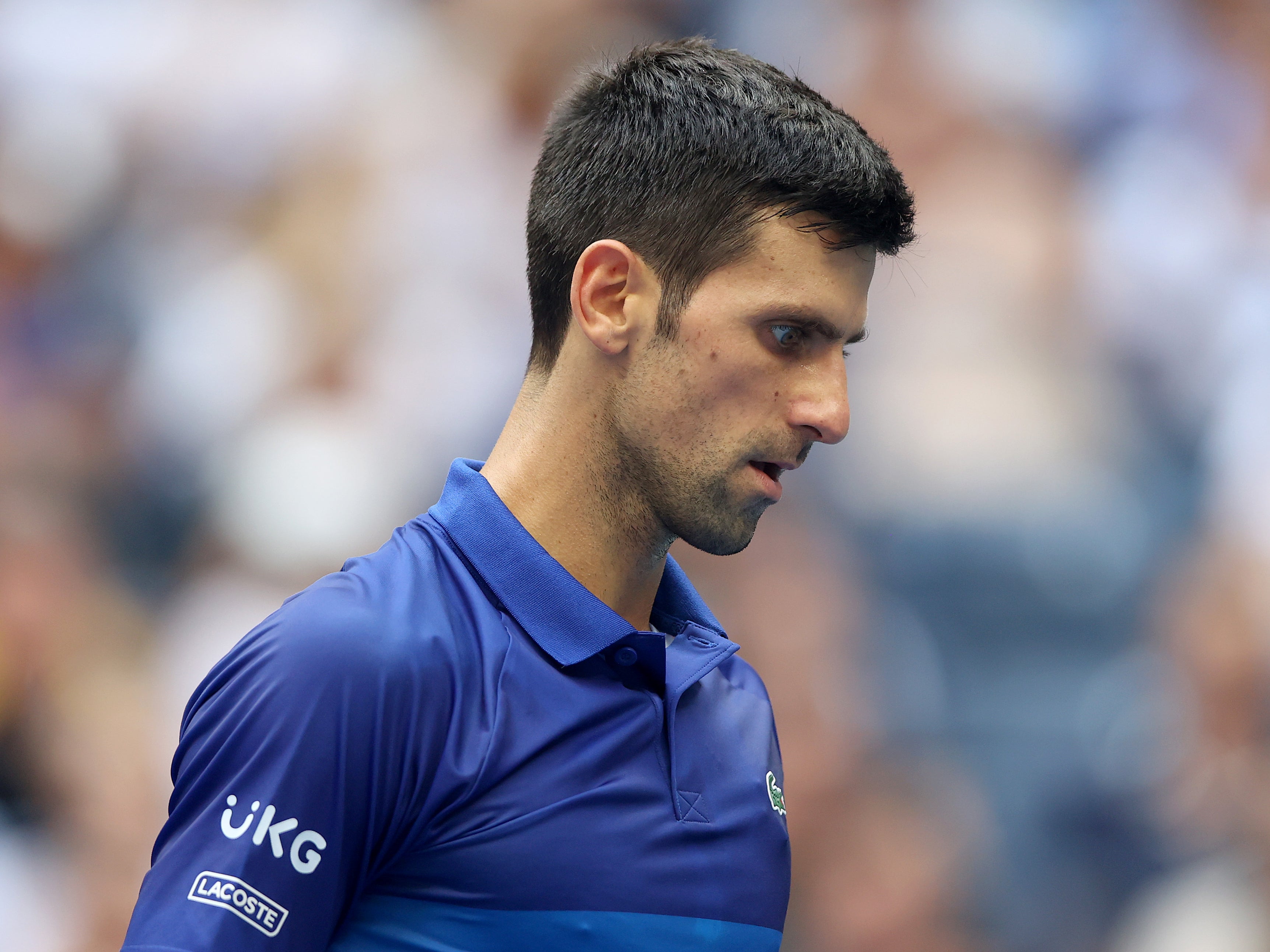 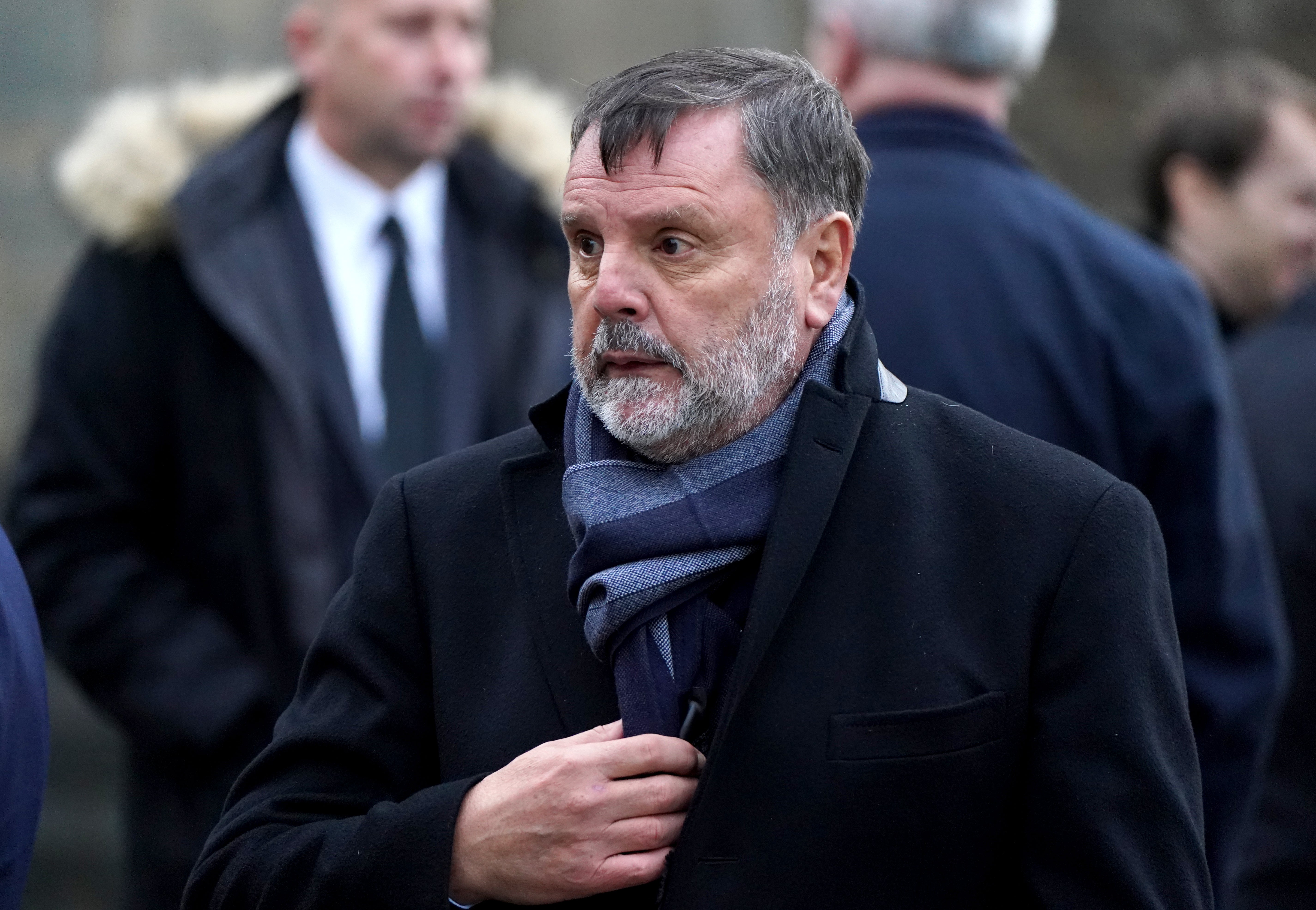 Last season the FA shared weekly figures of those who had contracted the virus in the Women’s Super League and Women’s Championship and following tests conducted between December 28 and January 3 on players from the two divisions, there were 40 positive test results recorded.

The WSL returns this weekend following a three-week winter break but West Ham’s scheduled match at home to Manchester United has been postponed due to “a number of suspected positive Covid-19 cases” among players and staff at the London club.