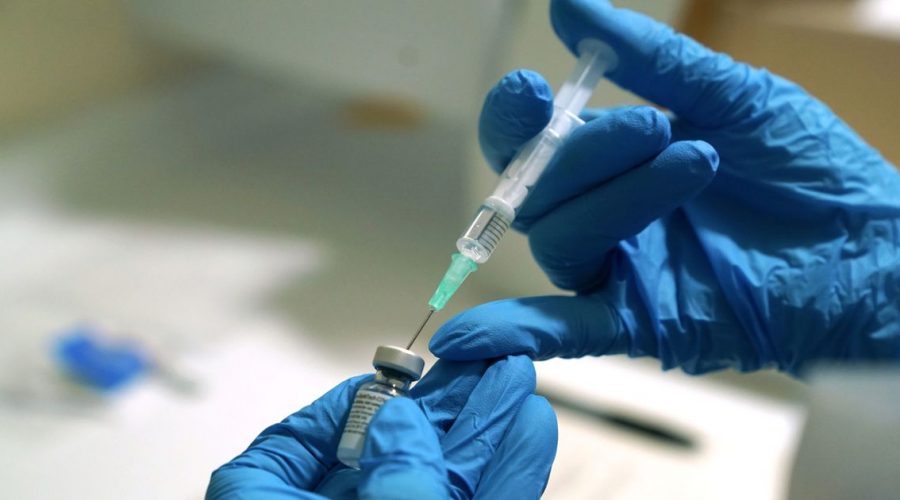 Premier League clubs are reportedly set to insert clauses in player contracts which will make taking the coronavirus vaccine compulsory.

England has moved past the final step of unlocking, with fans returning to stadiums for pre-season friendlies, with full capacities believed to be allowed when the new campaign kicks off.

But the pandemic is still raging, with 31,795 new cases reported on Saturday, with the vaccination rate slowing down slightly.

Nearly 90 per cent of UK adults have received their first dose of the vaccine, with 69 per cent having received both doses and as a result being fully vaccinated against the disease.

While those are welcome figures following 18 months of lockdowns, the Daily Mail report that there is concern among top-flight and EFL clubs about a low take-up of the jab among players.

As a result, it is stated that a number of teams are now considering making vaccination against Covid-19 a condition of employment.

While the UK Government has made it clear they want all players and coaching staff to have received both doses by October, they are currently letting the clubs take the lead.

Many teams are actively encouraging their squads to get jabbed, the Mail claim that some are weighing up stronger measures to get their players vaccinated.

Who will win the Premier League this season? Comment below.

It is believed that there is “considerable reluctance” within some players about taking the vaccine, particularly those in their late teens and early 20s.

While last season’s Premier League was completed without major disruption, the disease is far more prevalent this summer and the relaxing of rules has put players at more risk of catching it.

That has been shown by Arsenal and Chelsea having to seriously alter their pre-season plans due to positive cases, with the Gunners calling off a trip to the US and the Blues curtailing a camp in Ireland.

Though top-flight clubs will continue to test their players twice a week, teams will now strengthen the case to get jabbed.

They do face a battle with the PFA to insert these vaccination clauses, as the organisation is compelled to stand up for players’ individual freedoms and personal choice.