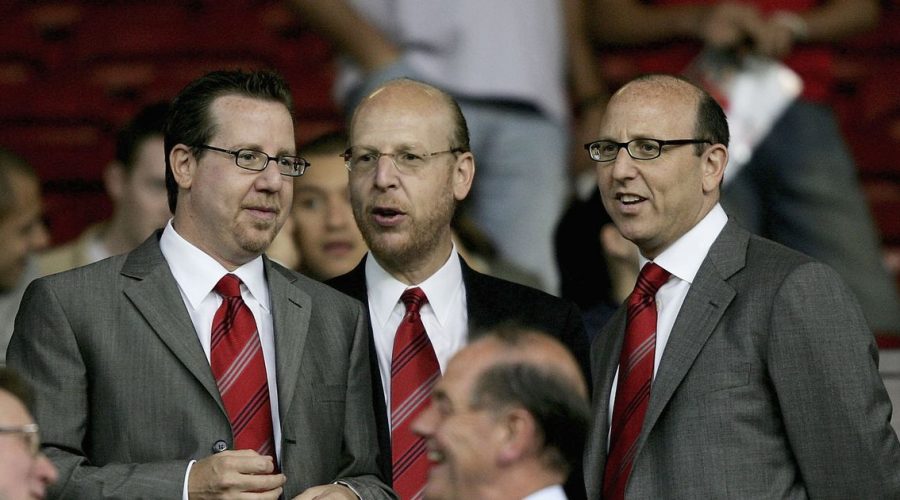 Premier League clubs have been told they must sign up to a new Owners' Charter which will carry "significant sanctions" for breaches of rules.

It comes following the announcement of the European Super League last month involving Manchester United, Manchester City, Arsenal, Chelsea, Liverpool and Tottenham which fell apart due to a fierce response from fans.

And it has sparked the move from top-flight organisers to take measure which will "protect our game, our clubs and their fans from further disruption and uncertainty".

This includes an Owners' Charter, which all club owners will be required to sign up to, "committing them to the core principles of the Premier League".

While the Premier League statement also warned that breaches of these rules would be "subject to significant sanctions".

And they promised to bring in the government "to bring in appropriate legislation to protect football's open pyramid, principles of sporting merit and the integrity of the football community."

The move comes after the "Big Six" had to call off their participation in the ESL following protests by fans across the country.

But it has not stopped Premier League fans from protesting against the 'Big Six' owners, with Gunners supporters protesting in their thousands last month ahead of a 1-0 loss to Everton.

And it also brought action the 14 other Premier League clubs, calling for the 'Big Six' to be punished for their actions.

An FA spokesperson said to Sky Sports: "Since we became aware of the European Super League our priority and focus has been on preventing it from happening, both now and in the future.

"Throughout this period, we have been in ongoing discussions with the government, the Premier League and UEFA.

"In particular, we have been discussing legislation with government that would allow us to prevent any similar threat in the future so that we can protect the English football pyramid. "Last week, we started an official inquiry into the formation of the European Super League and the involvement of the six English clubs.

"We wrote to all of the clubs to formally request all relevant information and evidence regarding their participation.

"Once we have the required information, we will consider what appropriate steps to take. Clearly what happened was unacceptable and could have caused great harm to clubs at every level of English football."

READ MORE:Man Utd protests 'not a problem' for Glazer family – as US owners tipped to keep club

READ MORE:Jon Champion cut off on American TV as he criticises Glazers and running of Man Utd