Fancy a slice? Premier League clubs eye Kidderminster midfielder who was delivering pizzas only a year ago

The 23-year-old was delivering pizzas to make ends meet only a year ago but has taken National League North by storm, scoring ten goals in 14 games, which has alerted clubs in the top flight.

Leeds United, Derby County and Aston Villa have also checked on Williams who was called up to the England C squad to face Estonia last month. 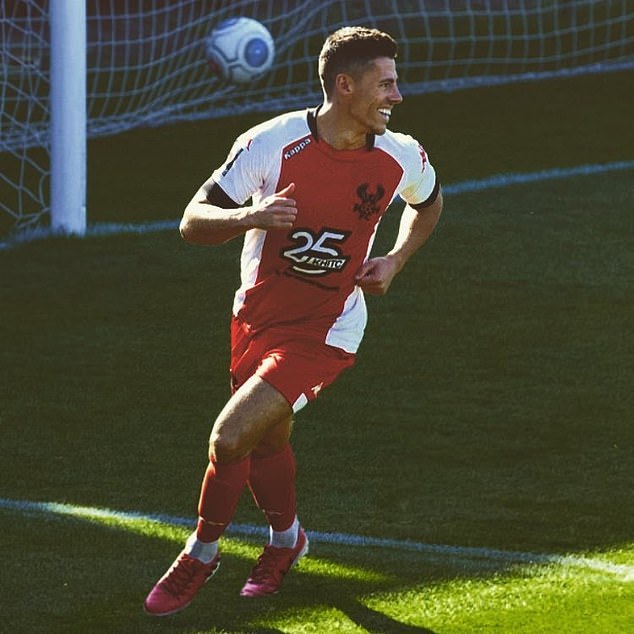 Williams has now signed up with football agent John Morris of Key Sports who looks after Leicester City’s Jamie Vardy and Joe Lolley of Nottingham Forest, both graduates of non-league football. Indeed, Lolley also played for Kidderminster before being snapped up initially by Huddersfield Town.

Williams only joined them in the summer from Gloucester City and wasn’t even in manager Neil MacFarlane’s starting line up at the beginning of the season but he has forced his way in with some outstanding performances showing good quality on the ball as well as providing goals.

Though he started out at Cheltenham Town, Williams was a late developer physically and has toughened up with his time in non-league. A graduate from Hartpury College, where he gained a degree in sports performance, his aim is to jump from English football’s sixth tier back into the football league.

‘Cheltenham was where it all started for me and I learned a lot about myself and what it’s like training full-time,’ said Williams.

‘At the time I felt I wasn’t given a fair chance as a pro but I know now that I wasn’t ready as I physically hadn’t matured yet. Everyone develops at different stages and I feel I’m only going to get better now.

‘Ultimately the aim is to get back into the Football League yes. I feel like I’m in a good place right now, more hard work has to be done and playing consistently well this season, maybe the opportunity might come along.’ 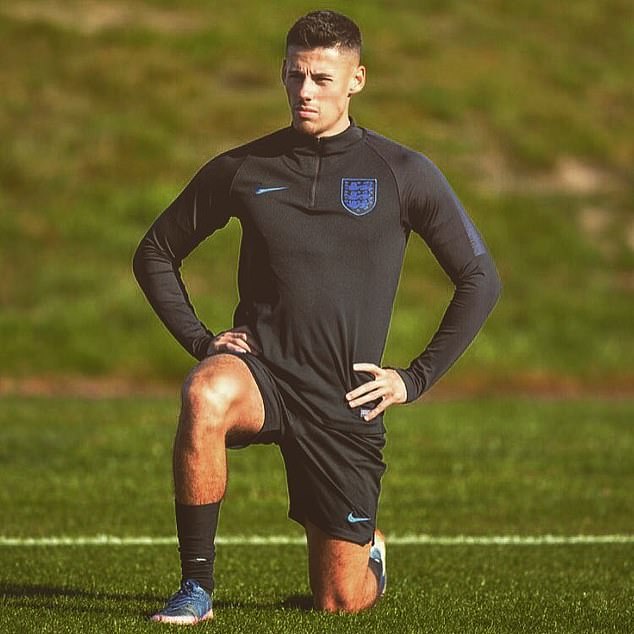 Williams, who has also been watched by Championship clubs, has represented England C