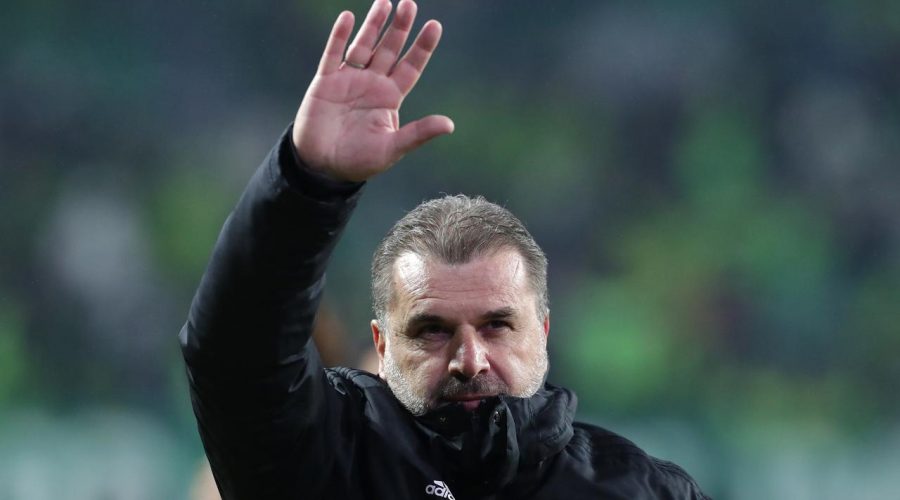 Former Socceroos boss Ange Postecoglou has vowed to return Celtic to the top of Scottish football after being appointed manager of the Glasgow giants.

Celtic confirmed Postecoglou’s expected appointment on Thursday night, with the ex-Brisbane Roar and Melbourne Victory coach set to arrive in Scotland imminently from Japan, where he had been in charge of Yokohama F. Marinos.

Cetlic have been in caretaker mode since Neil Lennon stood down from the job in February.

“The opportunity that has been given to me is one of the greatest honours in football and the responsibility to lead our magnificent football club into the future is one that I will cherish dearly,” said Postecoglou, who has been appointed on a 12-month rolling contract.

“Celtic is one of the names in world football, of that there is no doubt – a giant of a club, a proper footballing institution and so much more – real history, real substance, real authenticity and real soul.

“I know Celtic is a true way of life for so many people and I know the demands which come with this position – I am ready to do all I can to meet those demands.

“I will be doing everything I can to get our great club back on top and, at the same time, deliver the kind of football which our fans appreciate.

“We want to entertain our fans and we want to win, these are the objectives which I always set myself and which I now begin work on.

“I know the Club’s new modern vision aligns very much with mine and we now look to go and deliver on this.

“In everything we do we aim to give our fans a successful team of real quality, which they are excited about and can be proud of.

“We have already begun work on our plans for adding to the squad – we aim to bring players of quality to Celtic to enhance the existing core of great talent.

“I very much look forward to meeting with the players on their return from the close season break and I can’t wait to get started as Celtic manager.”

Celtic confirmed that Postecoglou had achieved UEFA recognition and endorsement in relation to his pro-licence issued by Football Australia.