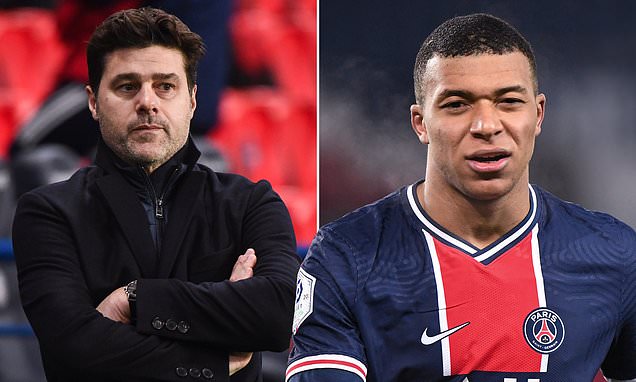 New Paris Saint-Germain manager Mauricio Pochettino says there is still plenty to improve on, despite winning his first match in the French capital since taking over last weekend.

PSG ran out comfortable 3-0 winners against Brest on Saturday, which took them within one point of Ligue 1 leaders Lyon after they drew 2-2 with Rennes.

It was another game without finding the back of the net for Kylian Mbappe though – the joint-leading goalscorer in the league now without a goal in three of his past four games. 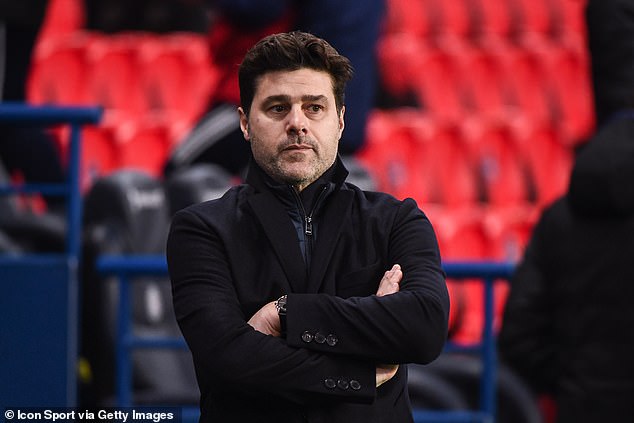 The win came three days after the side’s 1-1 draw with Saint Ettienne.

‘We are satisfied with the result, it is the fruit of the effort of all the players,’ he told Canal+.

‘But there is still a lot we have to correct. We must continue to work with high standards.’

The form of Neymar and Mbappe will be pivotal to the success of Pochettino’s tenure at PSG, and while it was another game without a goal for a visibly frustrated Mbappe, Pochettino has no concerns.

‘Mbappe has done good things,’ Pochettino said. ‘He had chances and it’s a shame he didn’t score. But he had a good game.’ 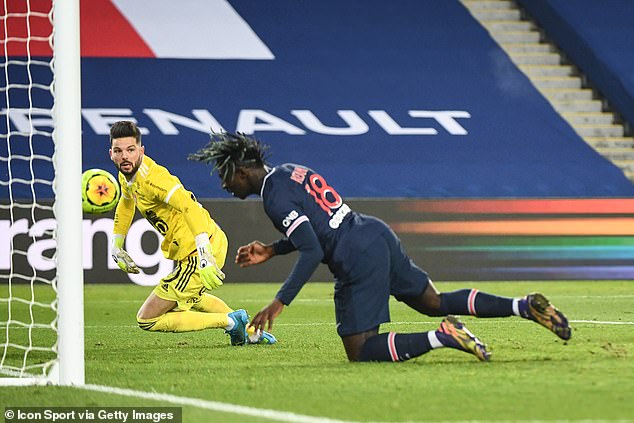 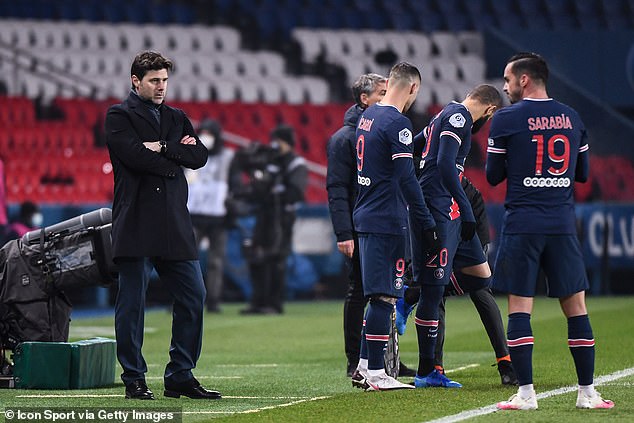 Mbappe provided the assist for Sarabia, who scored his third goal of the season. The Spaniard is happy with what he’s seen from Pochettino’s approach so far.

‘He wants us to have a lot of the ball and to knock the ball a lot to destabilise the opponent,’ he said.

‘He asks us to do a lot of pressing, very high. It is very important to capture all the ideas of the coach to try to do the best possible.

Pochettino can already secure his first piece of silverware when the side face Marseille in the Trophee des Champions on Wednesday. 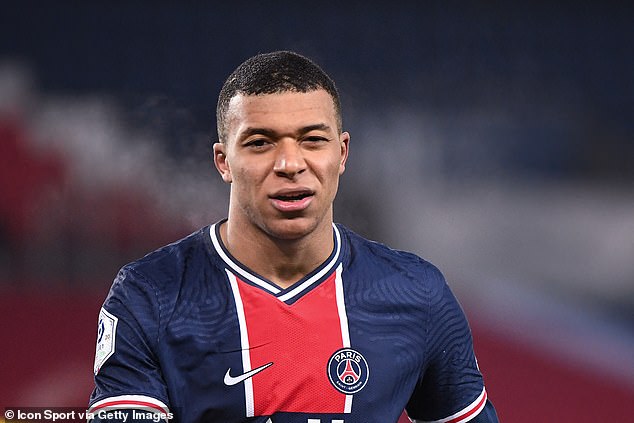