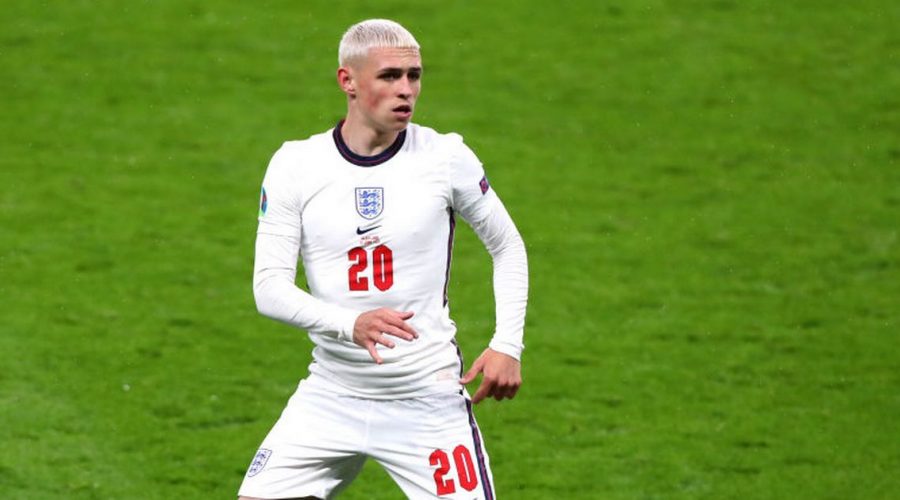 Phil Foden has joined the quarantining Mason Mount and Ben Chilwell in missing out on England's matchday squad as the Three Lions face Czech Republic at Wembley.

England face their final Group D game on Tuesday evening with Gareth Southgate only able to pick 23 out of his 26-man squad on each gameday.

Chilwell and Mount have been forced to quarantine after being deemed as close contacts to Billy Gilmour.

And Manchester City star Foden is the other absentee, despite the midfielder starting England's first two matches.

Jack Grealish has been handed a start, while Bukayo Saka will also feature from the off.

Harry Maguire will also start for the first time as the Manchester United ace returns from injury in the place of Tyrone Mings.

Kyle Walker returns for England at right-back in the place of Reece James, though Luke Shaw keeps his place on the opposite flank.

Captain Harry Kane also starts despite finding life tough in the win over Croatia and draw with rivals Scotland.

Southgate had said of Kane: “He’s our most important player, there’s no doubt about that.

“You’ve only got to look at his goalscoring record with us to see his importance to the team. He is fundamental, not only with the goals he scores but the buildup play and everything else he brings.

“I know there will be a lot of questions being asked about him at the moment but he’s been through that a hundred times before.

"I’ve been in this role and answered these questions before and he’s come up with the goals, and I expect that to be the same moving forward.”