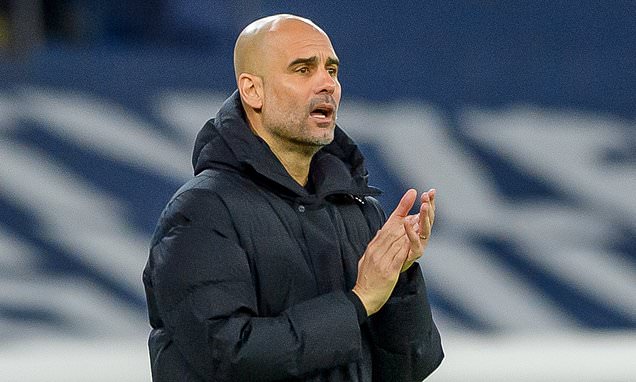 Manchester City boss Pep Guardiola has insisted they will aim to win against Borussia Dortmund in the second leg of the Champions League quarter-final, with his side already leading the tie on aggregate.

Kevin de Bruyne opened the scoring at the Etihad Stadium in the 19th minute before Jude Bellingham controversially had a goal disallowed for a foul on Ederson.

Dortmund skipper Marco Reus brought the visitors level in the final ten minutes but Phil Foden tucked home a last-gasp winner to give Guardiola’s side the advantage in Germany. 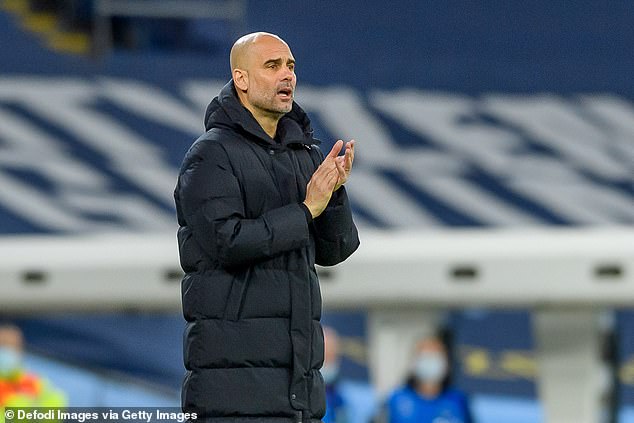 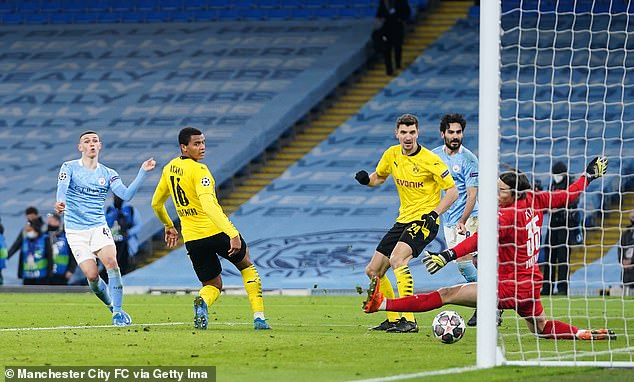 ‘I want to congratulate the players,’ Pep told the club website.

‘How they stuck together. The quality of the opponent, not because we were not able to do it, how much we fought and stuck together to the end.

‘We won in the end, now we know each other quite well. First Leeds, and then we will take time to see them and go there to win the game.

‘They had that chance from Haaland from a long ball and Ederson made an incredible save – but no more.

‘After 1-0, we took the game to our rhythm and Phil had chances. In the last 30 minutes he was our threat, if we could score goals in that moment, the game would be completely different. 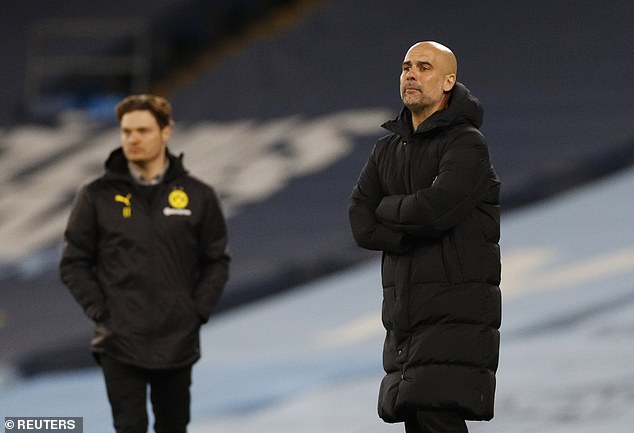 ‘We were there and the reaction after 1-1 when you could become crazy we didn’t. We won the game.’

The Spanish tactician said that all the pressure was on his City side due to their Premier League form but praised them for keeping their cool on the big stage.

‘Second half was better. When you win 26 games in 27 and they are not winning the Bundesliga, the pressure is on our shoulders,’ he added.

‘Everything is guaranteed for us. Everybody believed we would win. We had an incredible commitment and desire to go through.

‘Now we fly there at 2-1- always they score but we will adjust a few things we could not do today.

‘In a calm way, the best way possible, the game we played and see what we can do better.

‘We will adjust our pressing, adjust our build up and play 90 minutes to try and reach the semi-final.’

April 7, 2021 Soccer Comments Off on Pep warns Dortmund that Man City will go all out to win in Germany
NFL News