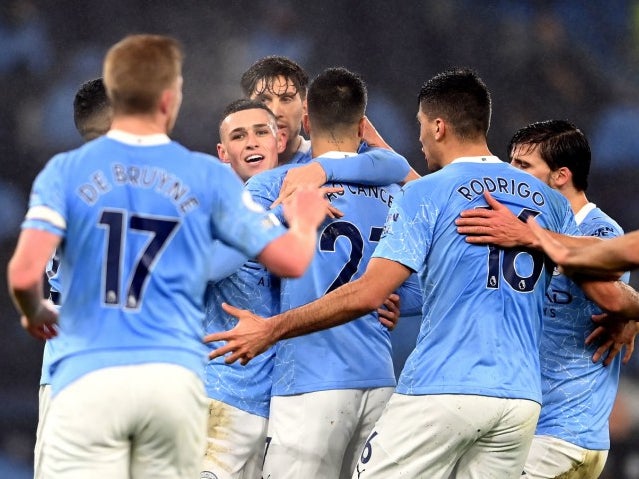 Phil Foden netted his eighth City goal of the season – making him the club’s top scorer this term – as City climbed to third in the Premier League with a hard-fought 1-0 win over Brighton at the Etihad Stadium on Wednesday.

It was their fourth win in succession in the Premier League and extended their unbeaten run in all competitions to 14 games.

City could have won more comfortably as Raheem Sterling missed a late penalty, Bernardo Silva hit the woodwork and Robert Sanchez made several good saves, but Brighton were resilient.

On a wider issue, City’s goal celebration could attract scrutiny in the wake of renewed Premier League protocols calling for non-playing contact between players to be minimised.

All 10 of City’s outfield players celebrated together after Foden’s strike.

“But the moment you score a goal and one guy runs and the others don’t go to celebrate with him, it is weird and uncomfortable. We will follow what the Premier League says but I don’t know if we will be able to do it.”

Potter said: “It is a challenge but we want to adhere as closely as we can because we understand the seriousness of it. We will do our best.

“Unfortunately sometimes the brain is a sub-conscious one and you are just there in the moment, you are not thinking, it is an instinctive reaction.” 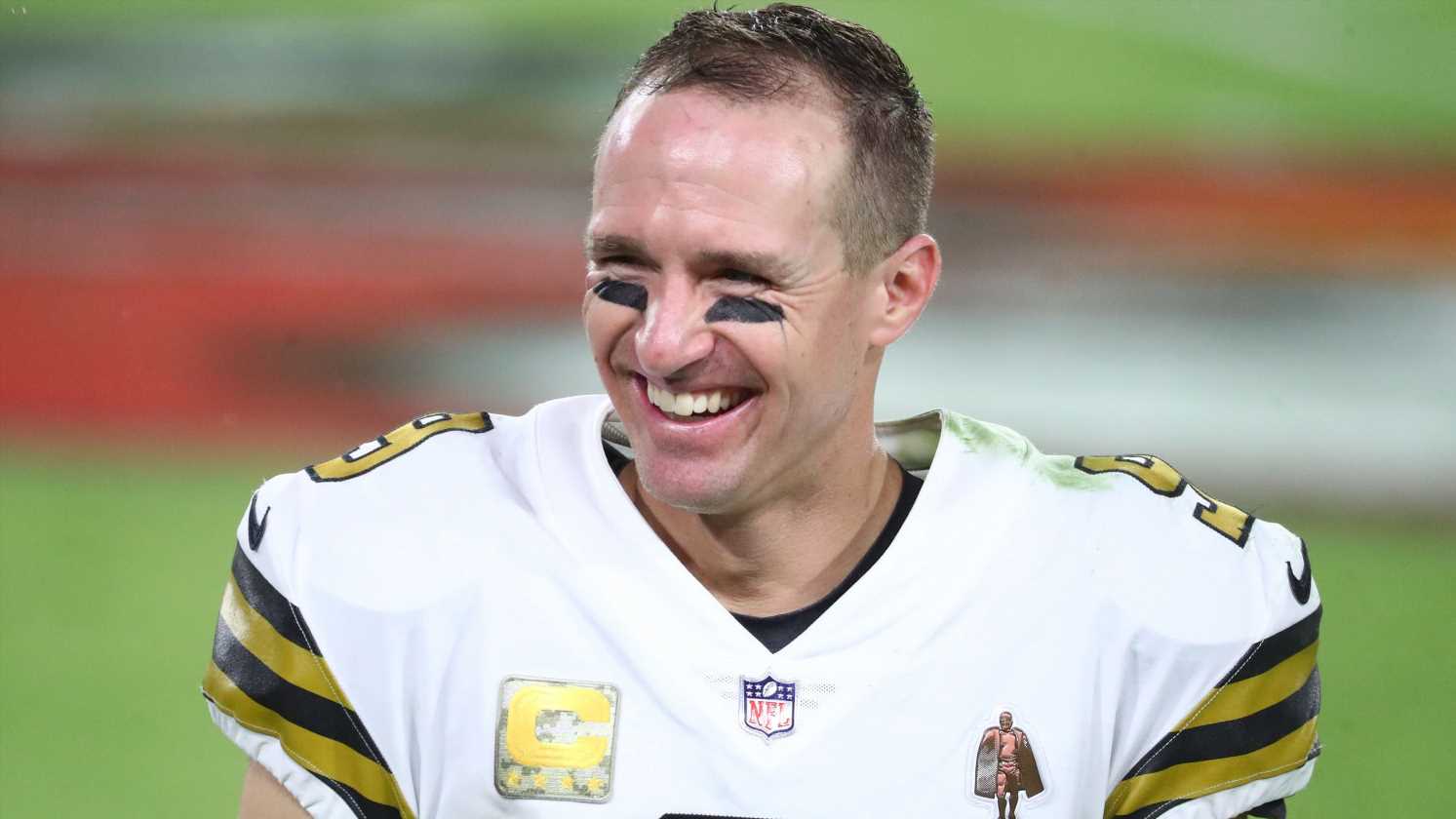 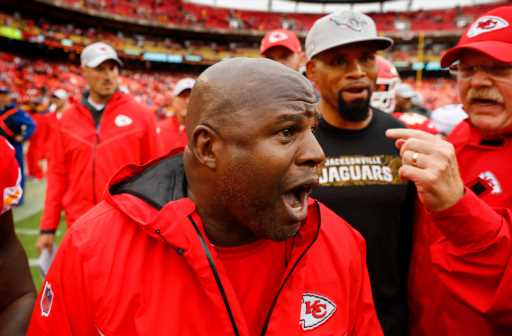