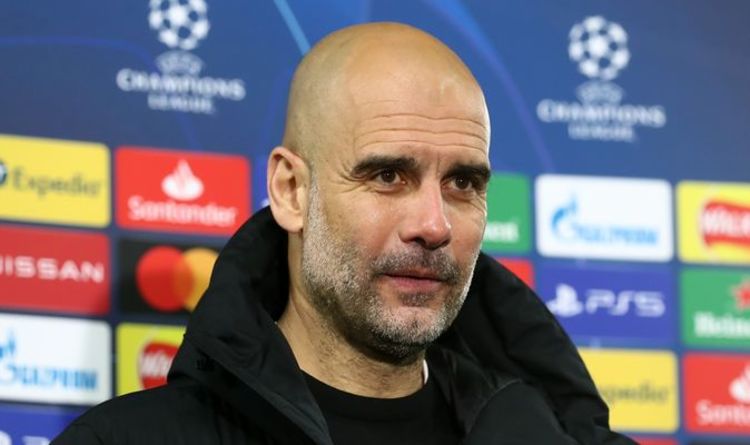 Manchester City boss Pep Guardiola revealed that he was ‘incredibly proud’ of his side after booking their place in this season’s Champions League final by overcoming Paris Saint-Germain in Tuesday evening’s decisive semi-final clash. Two goals either side of the interval from Riyad Mahrez sealed a 4-1 aggregate victory for the hosts, who will face Chelsea or Real Madrid for a shot at glory at the end of the month.

Guardiola made just two changes from the side that won 2-1 at the Parc des Princes six days ago, with Fernandinho and Oleksandr Zinchenko coming into the side in place of Rodri and Joao Cancelo.

The hosts faced the prospect of an early setback inside the opening five minutes when referee Bjorn Kuipers awarded a penalty to PSG for a handball by Zinchenko, but the decision was quickly overturned with the assistance of VAR.

The Ukranian full-back was heavily involved in his side’s opener just moments later, latching onto an exquisite through pass from Ederson to fire the ball into the mixer, with Mahrez eventually slotting home.

The latter was on target again shortly after the hour mark, before PSG winger Angel Di Maria was sent off for a petulant stamp on Fernandinho.

His dismissal caused the visitors to lose their composure and adopt an overly physical approach with their hopes of European glory fading away, before the full-time whistle confirmed their worst fears and ensured City’s place in the final. 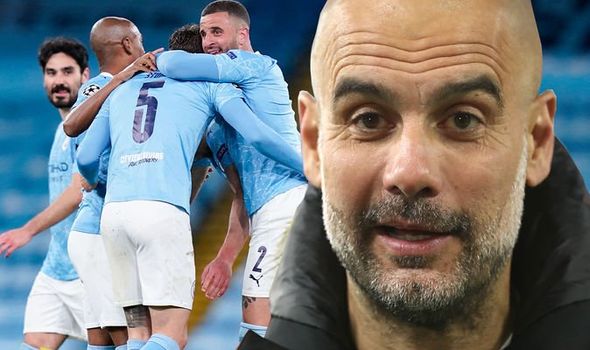 Speaking to BT Sport after the match, Guardiola admitted that he was thrilled with his side’s performance to maintain their hopes of a stunning treble this season.

After winning the Carabao Cup last month, City look set to claim the Premier League title this weekend, after which a maiden Champions League triumph will be at the top of the agenda.

“It is for all of us and the club,” said Guardiola.  “I’m incredibly proud and my first thoughts are with the players who didn’t play today.

“They all deserved to play, everyone has made a contribution and now it is time to enjoy it. We have to win the league and we have two or three weeks to prepare for the final.”