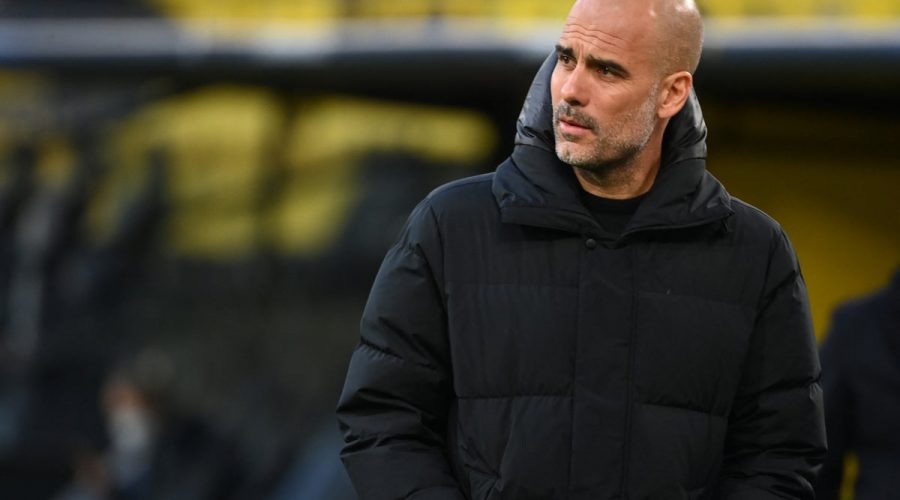 Pep Guardiola must win the Champions League before he leaves Manchester City or his spell in England will be “incomplete”, Gary Neville has said.

City face Paris Saint-Germain in the first leg of the Champions League semi-finals tonight after reaching the last four of the competition for the first time under Guardiola with their quarter-final victory over Borussia Dortmund.

The Spaniard won the Champions League twice during his time at Barcelona but did not progress past the semi-final stage in his three seasons at Bayern Munich.

City won the Carabao Cup for a fourth consecutive year on Sunday and are two wins away from reclaiming the Premier League title, but former Manchester United defender Neville said the Champions League will define their season.

“It’s a huge couple of weeks coming up against Paris Saint-Germain because if they were to win that, then they would have a great chance,” Neville told Sky Sports.

“That would be the cherry on the icing on the top of the cake of Guardiola’s reign at Man City because I don’t think he can leave without winning it. It would feel incomplete if he left this country without winning the Champions League.

“I know that happened in Germany, but here, Man City will give him the time to do it and it almost feels like he has to so he can say that the job is done.”

Guardiola shrugged off any talk of being under pressure ahead of the PSG match, telling his side to “enjoy” their first Champions League semi-final since 2016.

“We are privileged to be one of the best four teams in Europe and we must enjoy it,” he said. “[Johan] Cruyff’s idea was like this.”