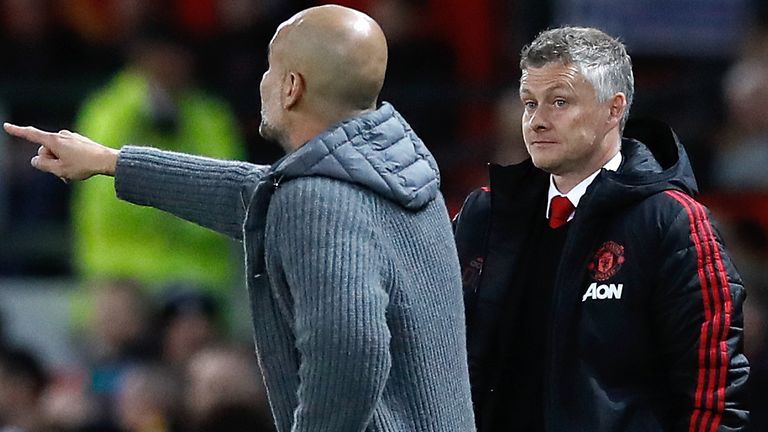 United won 2-0 at the Etihad on Sunday to end City’s impressive 21-match winning run but are still 11 points behind their rivals at the top of the table.

Ole Gunnar Solskjaer stopped short of claiming the victory will act as a springboard to catch City in the Premier League title race, but Guardiola believes the match will have given United renewed hope.

Asked if he thinks Solskjaer’s side can still win the league, the City boss said: “Yeah, of course. When the option is open anything can happen in football.

“Nobody thought we could win 21 games in a row or 15 games in the Premier League, so anything can happen. I absolutely agree.

“For people like United, they can do it. We have 10 games left and we’ll have to win six or seven games to be champions mathematically.”

United have now won three consecutive away games in all competitions against City for the first time since a run of four between November 1993 and November 2000.

The result extends a disappointing record for Guardiola in the Manchester derby on home soil.

Among managers he has faced more than three times across all competitions as a top-flight boss, Solskjaer is the only one to have beaten the Spaniard (4) more often than he has lost (3).

On his players’ reaction to Sunday’s defeat, Guardiola added: “It was a mixture of disappointment and sadness. The second day was a bit better and today they were completely on fire to try and play a good game tomorrow against Southampton.

“It’s a normal process when you lose a game, the reaction is common. I think everyone realised how difficult it is to win games, to do good things and go on good runs.

“United are a top side and top club with a good manager and good players, so it can happen.

“With the Premier League, it’s so complicated and so difficult. There’s still a lot of work to do to arrive in the last games to be in contention to win the Premier League. We are alive in all competitions, one final, and now the important part of the season arrives.” 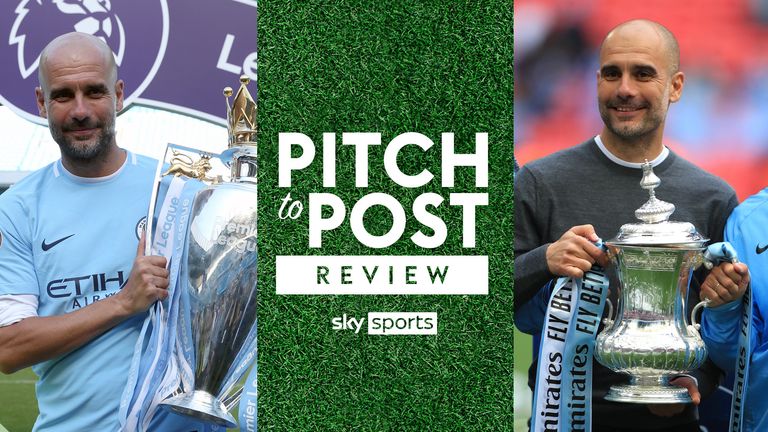 It’s that time again. As we approach the business end of the season, with Man City fighting on four fronts, has any team had a better chance to win that elusive Quadruple? The Pitch to Post Review show panel assesses the likelihood of City doing the impossible.

Sitting 11 points clear at the top of the Premier League, with one foot in the Champions League quarter-finals, in the last eight of the FA Cup and with the Carabao Cup final against Spurs to come in April, Pep Guardiola’s side are favourites to win each of the four competitions they remain in this season.

Guardiola’s City did win the first-ever domestic treble in men’s football in 2019, winning the title, FA Cup and League Cup, but they have never been past the quarter-final stage under the Spaniard, and have only made the last four of the competition once in their history.

But with a healthy lead in the Premier League, and an unrivalled squad depth, is the best chance we’ve ever seen?