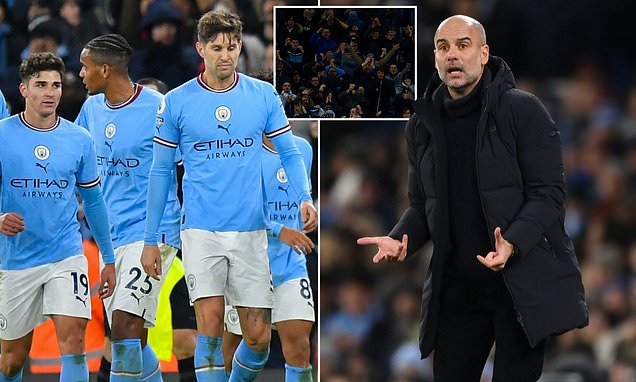 ‘We lack fire, I want my fans back’: Pep Guardiola launches astonishing broadside on his Manchester City players and his OWN supporters following Spurs scare as as he says club ‘have nothing in the stomach’ after years of success

Pep Guardiola could not hide his anger at Manchester City’s players and supporters despite a rousing comeback against Tottenham- suggesting that the club no longer has any fire to succeed.

The City manager criticised almost every single member of his squad by name after the 4-2 victory and was insistent that they are nowhere near challenging Arsenal for the Premier League title.

The defending champions were booed off at half time, which appeared to upset the 52-year-old, and he suggested the club had become complacent with success. 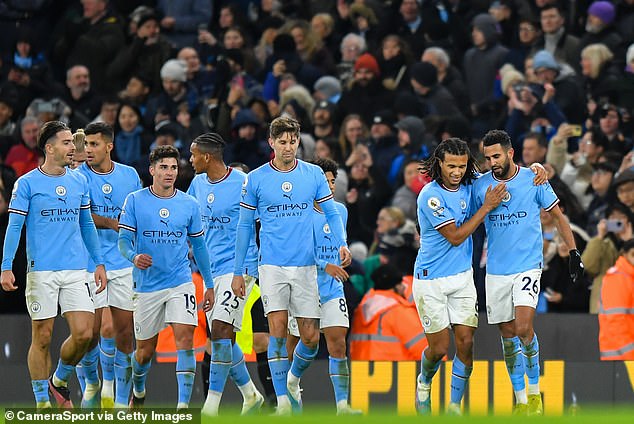 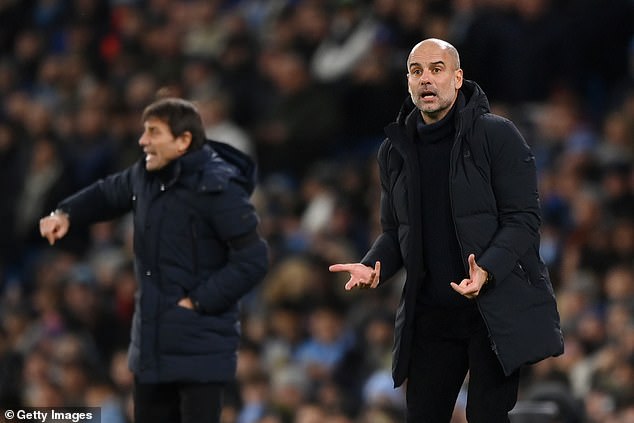 ‘Playing with this lack of passion, this season I can announce we are not going to win anything,’ Guardiola said.

‘[We lacked] guts, passion, fire, desire to win from minute one. The same with the fans, they are silent for 45 minutes. I want my fans back. The fans have to shout. 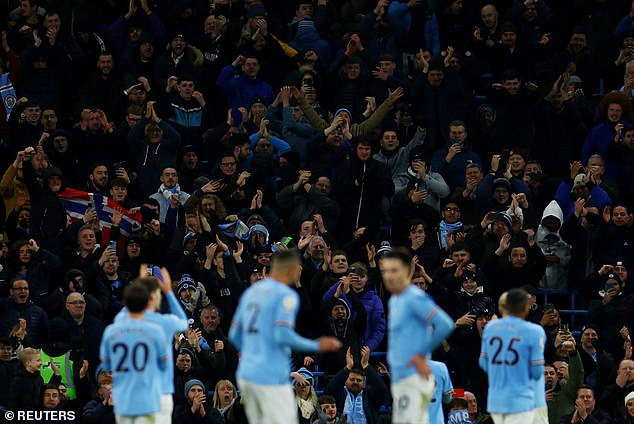 ‘Maybe they’re too comfortable because we have won four Premier Leagues in five years. After we scored a goal they react, but tsch, that is not the point.

‘I don’t recognise my team, they [previously] had the passion and desire to run. Do you think we are going to chase the gap to Arsenal the way we are playing? No way.’

Guardiola’s comments came just 24 hours after he actually praised the mentality of his stars and blamed himself for the poor performances and put it down to tactical and selection decisions.

‘I want a reaction from the whole club – everyone,’ he added. ‘We are a happy flowers organisation. I don’t want happy flowers. I want to beat Arsenal. Play this way and Arsenal will destroy us. 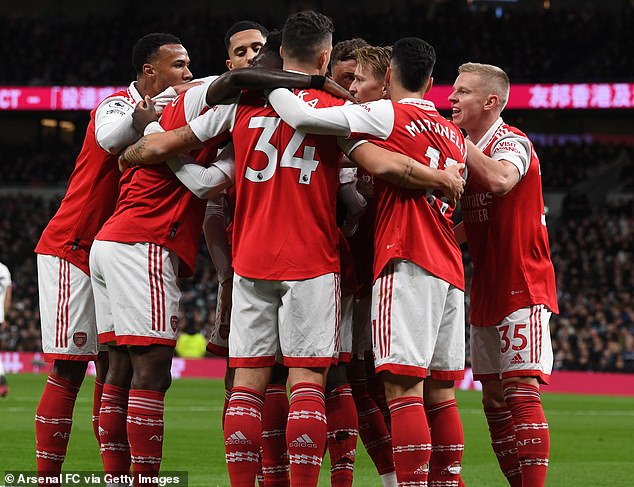 ‘We are far away from the team we had in previous seasons. Do you think this comeback will happen every time? It won’t.

‘There is something in the clouds, that you cannot express, that we just don’t have.’

Antonio Conte, who won at the Etihad Stadium last season, bemoaned yet more individual mistakes – not least by goalkeeper Hugo Lloris – after they fell to a third defeat in four league games. 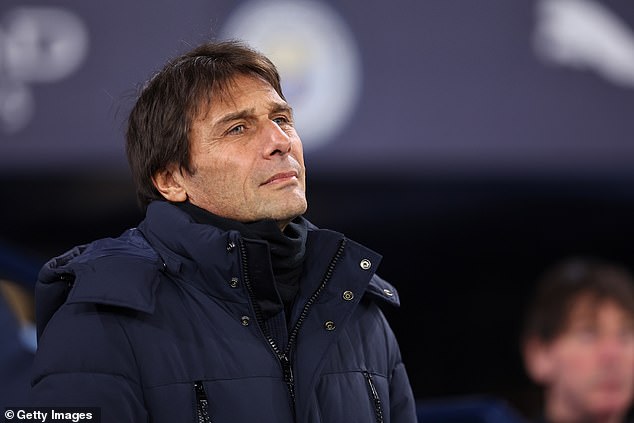 ‘If I have to compare this game with the one last season I think we played better today,’ Conte said. ‘The performance was good today. We played with personality and created a lot of problems. We were really brave to press high.

‘We were a bit lucky last season and today we had a massive chance to score at 2-2, I don’t know how the game changes then. We deserved much more.

‘We’re not so lucky because we’re making many mistakes. Sometimes you have a positive performance but have a situation that is not so positive. We have to continue to work and believe.’