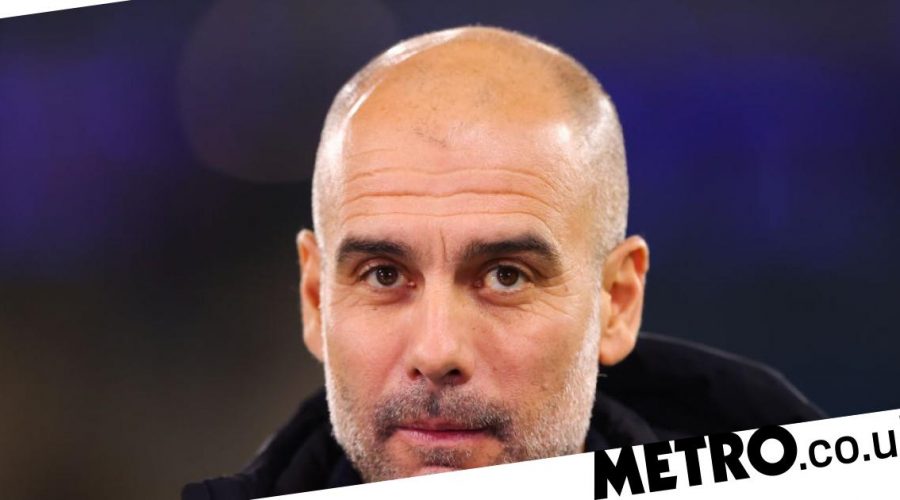 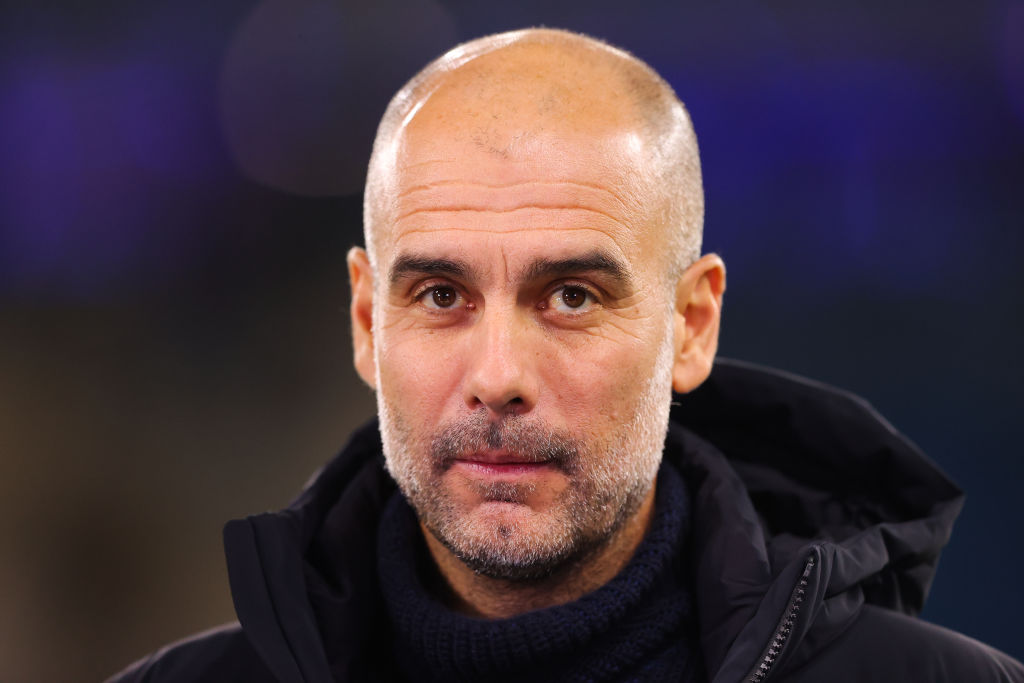 Pep Guardiola says Arsenal will ‘destroy’ his side if they perform like they did against Tottenham and says his players are lacking ‘guts’.

City scored four in the second half to comeback against Tottenham, who took a two-goal lead into the break.

After the defeat against rivals Manchester United on Saturday, City again started slowly against Antonio Conte’s side at the Etihad.

The win means City trail the Gunners by five points, having played a game more than Mikel Arteta’s side.

City take on Arsenal in the FA Cup fourth round next Friday before playing the Gunners again in the Premier League at the Emirates in mid-February.

And Guardiola says there will need to be a sharp improvement in his side or they will get ‘destoryed’ by Arsenal.

‘We are far away from the team that we were’ Guardiola told Sky Sports.

‘Not in terms of play but in terms of competitiveness, what we have to do in many many things, we are far away.

‘We play because ‘our manager told me I have to do this, I have to do this’ but there is nothing from the stomach, from the guts. We were lucky, because if we don’t change, sooner or later we’re going to drop more points.’

City were booed off at half-time, with supporters unhappy with their first half display.

Guardiola says there could be an issue with a lack of hunger in his squad.

‘They booed because we were losing but not because we played badly. Maybe it’s the same as our team, maybe we are comfortable after four Premier Leagues in five years.

‘We are a happy flowers team but I don’t want to be happy flowers. I want to beat Arsenal, but if we play in that way Arsenal will destroy us. The players want it, they train really good but there is something that is here in the clouds.

‘I see Arsenal games and they do everything good, that is why they are in front and deserve it. And I say this after 4-2 when I am incredibly happy. I will sleep tonight like a baby.

‘I have experience. I have won a lot. It means every day I see things that you don’t see because you are not there. I see it. It is not one single player, it is everyone. But we will come back.’