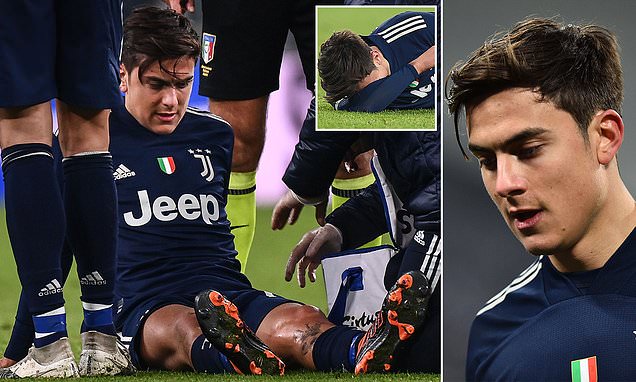 Juventus will be without Paulo Dybala in their upcoming clash with Inter Milan after the striker sustained ligament damage in his left knee on Sunday.

The club have announced that Dybala – who was substituted three minutes before half-time in Juve’s 3-1 victory over Sassuolo – will be side-lined for approximately 15 to 20 days.

As a result, Dybala will miss Juve’s round of 16 Coppa Italia tie, their top of the table clash with Inter and the Supercoppa showpiece against Napoli. 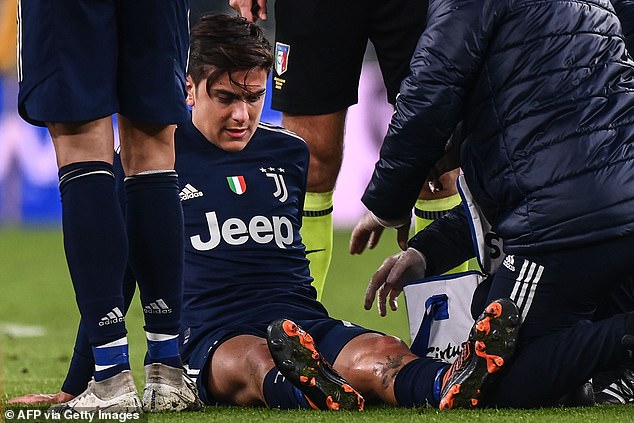 Andrea Pirlo initially sparked concern over the longevity of Dybala’s injury during his post-match interview, saying: ‘Dybala has a blunt trauma a little below the knee.’

Juve since confirmed the striker injury in an official statement on their website, which read: ‘This morning Paulo Dybala underwent diagnostic investigations at J | medical which revealed a low-grade lesion of the medial collateral ligament of the left knee with recovery times of approximately 15/20 days.’ 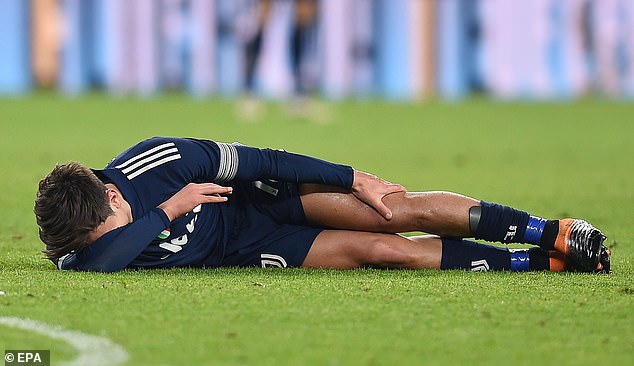 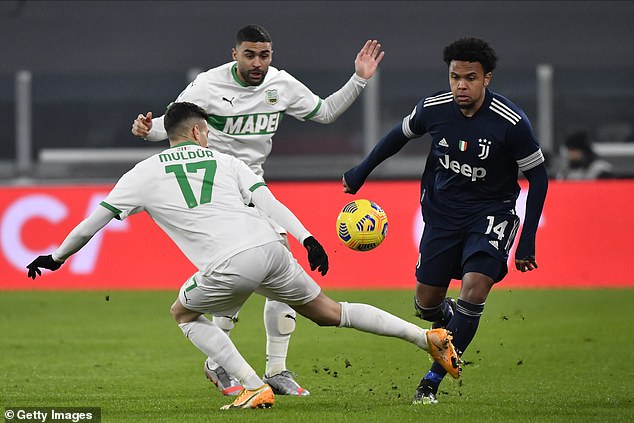 Dybala absence comes as another blow to Juve who are heading into a crucial period.

Pirlo will be forced to make some interesting selection decisions heading into Sunday’s top-of-the-table meeting with Inter and their Supercoppa final against Napoli on January 20.

As it stands, the Juve manager is without Alex Sandro, Juan Cuadrado, Matthijs de Ligt after they tested positive for coronavirus.

While midfielder Weston McKennie has also been ruled out of contention following an awkward fall against Sassuolo that saw him come off injured. 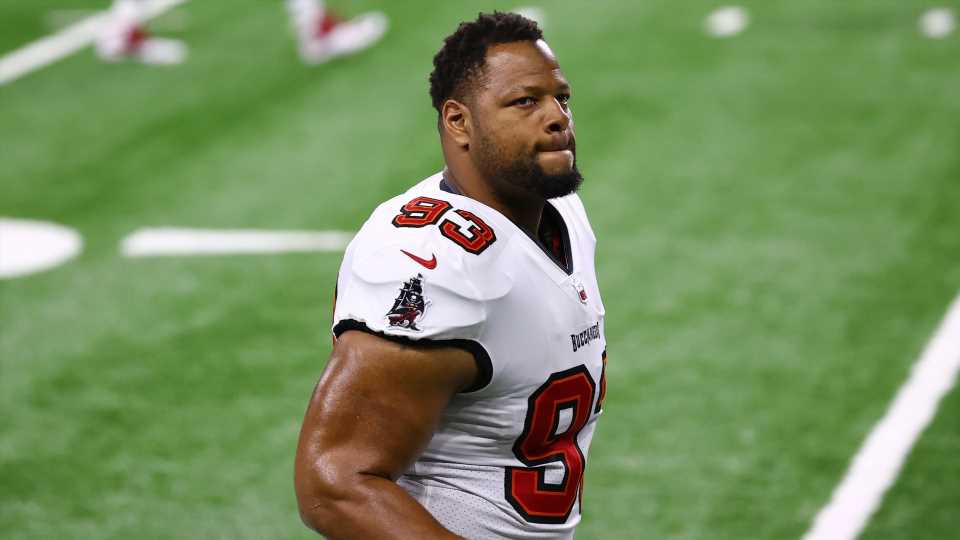