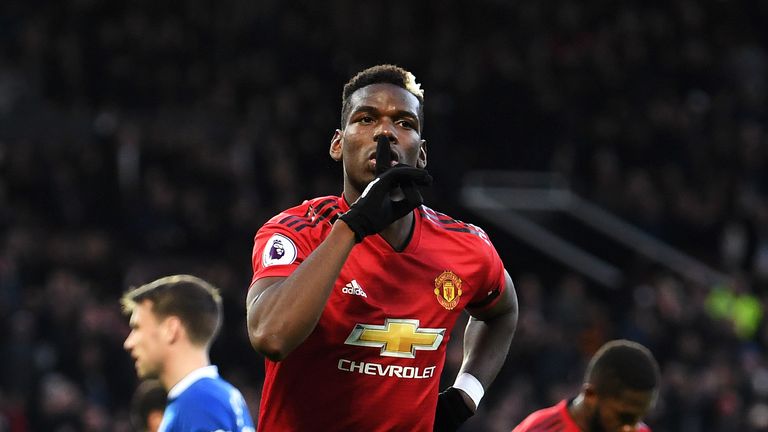 Former Manchester United midfielder Darren Fletcher spoke about Paul Pogba on Monday Night Football, discussing his experiences of the Frenchman at Old Trafford and how to get the best out of him…

The first time I spent out with my illness five or six years ago, I did a spell coaching with the reserve team with Warren Joyce when the reserve team included lots of talented players like Paul Pogba, Jesse Lingard and Ravel Morrison.

In that team we played Pogba a lot higher up the pitch and in more advanced, attacking areas whether that be central or wide right or left. We felt like he was the one player in the team that would go and win us games.

It was also because of the fact that we thought he had a bit of ill-discipline in the middle of the park as a normal central midfielder. 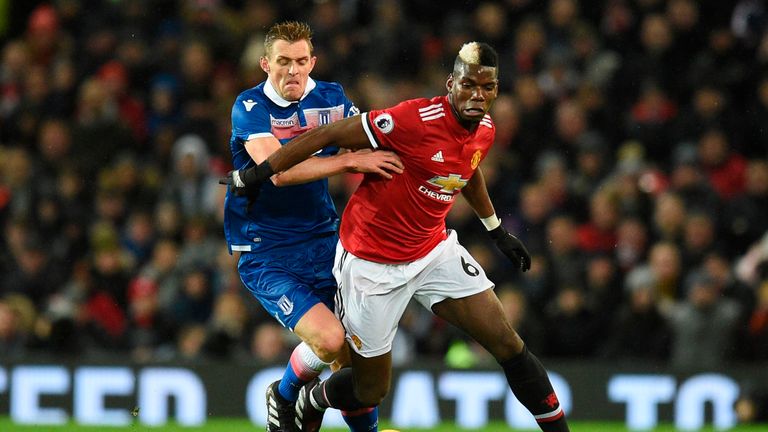 Sir Alex Ferguson probably felt the same. It goes back to a famous game where we feel he left Manchester United off the back of it.

We lost to Blackburn 3-2 and all our midfield players were injured. The manager picked Ji-sung Park, Phil Jones and Rafael da Silva and Paul was on the bench. At that time we didn’t feel like he was disciplined enough for the reserve team to be playing in the middle of the park so to then jump to be playing in the first team in an important game was a big step. 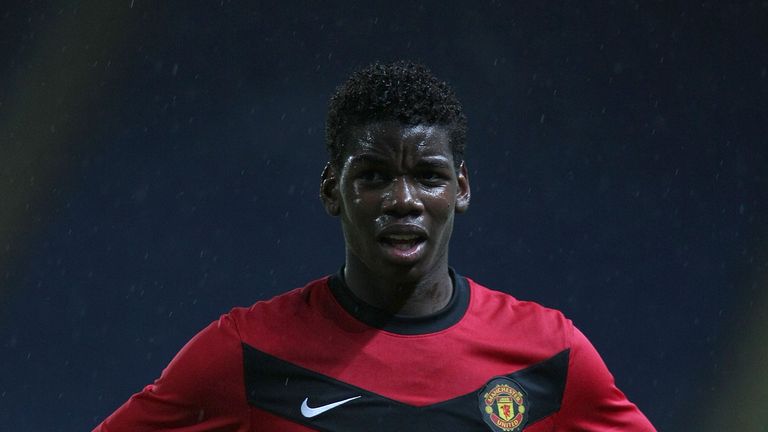 He saw himself more as a central midfielder but we saw him more as an attacking midfielder, who could get in areas and be a match winner.

I personally like to see him in the final third where he can go and create things. He played high up on the left for Juventus and for United he has this connection with Anthony Martial. 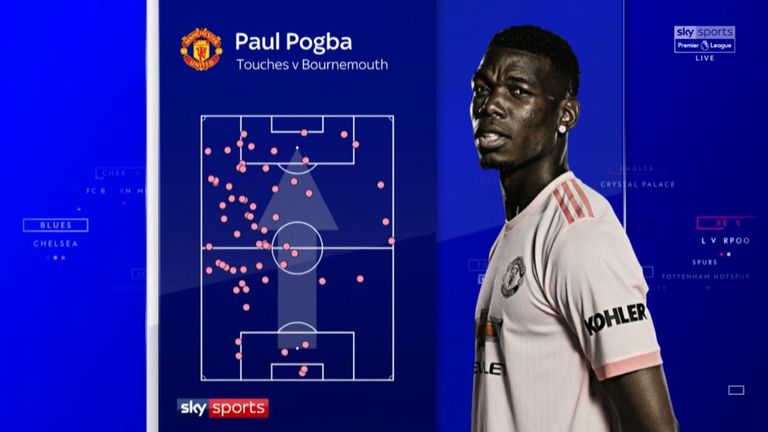 They are both French, they’ve got a good friendship and a good relationship. They can dovetail quite easily on the left because Martial can find himself inside in the second striker position, while Pogba can drift out wide, take people on and create things.

He’s also a big lad who can get in the box. We talk about Marouane Fellaini controlling the ball on his chest but Paul can do that. He can receive the ball in the final third on his chest and get in the box and score headers so I’d love to see him with a bit more freedom to play and express himself.

On Saturday against Bournemouth, he was starting in a more traditional no. 10 role but he found himself over on the left a lot because United were attacking more down that side. Luke Shaw was bombing on and Martial was dangerous with his dribbling so they maybe didn’t have as much attacking threat down the right-hand side.

It’s a bit like the Arsenal thing where they attacked down the left all the time when they had Thierry Henry, Robert Pires and Ashley Cole. 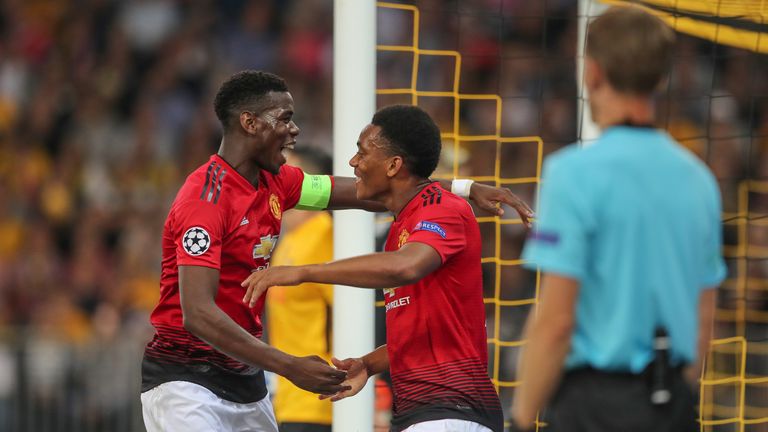 I feel like that could be a big part of Manchester United going forward where a lot of their attacking emphasis could come from that side.