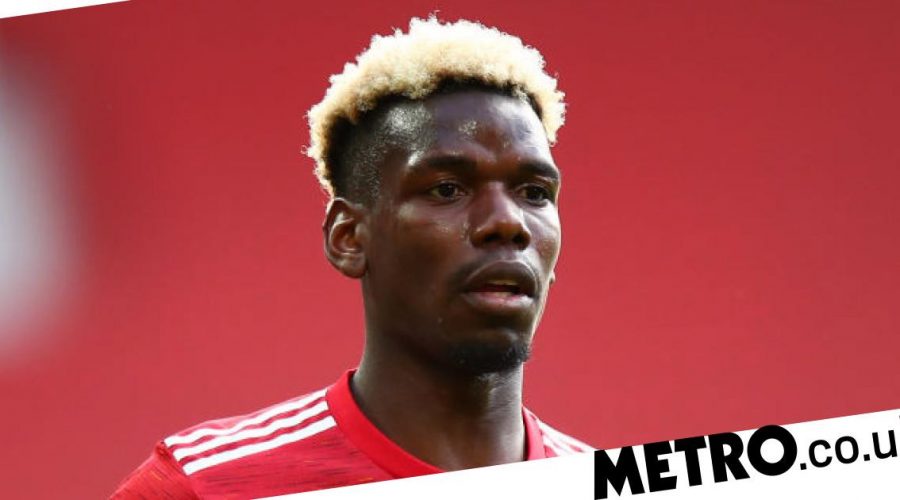 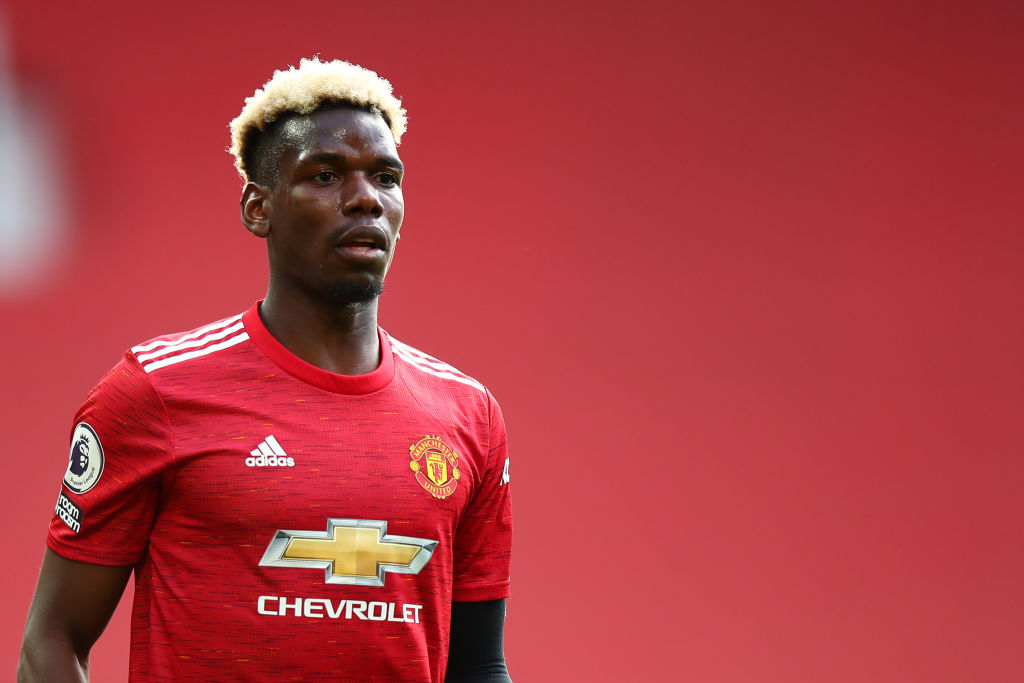 Paul Pogba looks likely to have played his final game for Manchester United after reportedly turning down a contract offer worth £50million.

The 28-year-old’s current deal expires in 2022 and the Red Devils risk losing their record signing on a free transfer if he continues to hold the club to ransom with his eye-watering wage demands.

Ole Gunnar Solskjaer has repeatedly underlined United’s desire to tie Pogba down with new terms and the club have been willing to raise the player’s wages from £250,000-a-week to £350,000-a-week, but to no avail.

According to The Mirror, United’s huge offer has now been formally rejected by Pogba’s agent Mino Raiola – who Sir Alex Ferguson once branded a ‘s***bag’ – and it leaves the Premier League giants with little option but to scour the market for possible replacements this summer.

Reports emanating from France indicate that PSG are prepared to splash out £45m on Pogba’s signature and are close to agreeing personal terms with the World Cup winner.

However, United are refusing to let Pogba leave on the cheap and want in excess of £50m from the Ligue 1 outfit.

He would become Mauricio Pochettino’s sixth signing of the summer should an agreement be reached, following Achraf Hakimi, Danilo Pereira, Gini Wijnaldum, Sergio Ramos and Gianluigi Donnarumma through the doors at the Parc des Princes.

Pogba left Old Trafford as a free agent back in 2012 only for United to buy him back for a then-world record transfer fee of €105m (£89m) just four years later.

The France international has notched up 38 goals and 42 assists across his second spell but it appears the midfielder’s days in the north west are numbered as he looks to push through a switch to Paris.

The former Juventus man grew up in the eastern suburbs of the French capital and a move back home would bring him closer to friends and family.

It’s understood Bayern Munich’s Leon Goretzka has been identified as a potential successor to Pogba should the latter go on to leave before the transfer window closes.

Goretzka, like Pogba, is set to become a free agent in 12 months’ time and Bayern could be open to selling the Germany international this summer if he makes it clear he has no intention of signing a new contract.