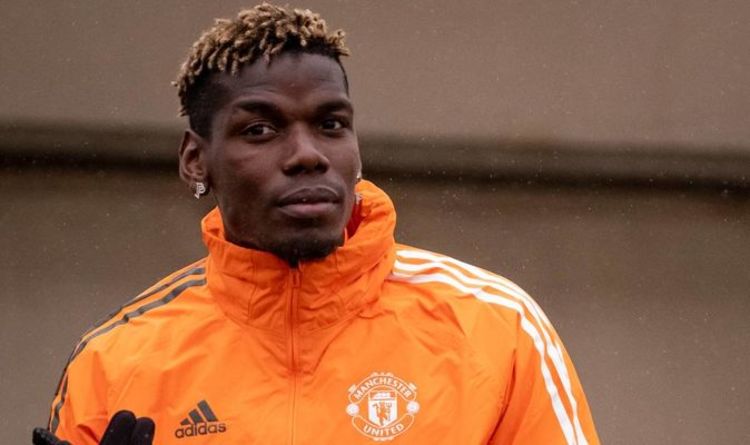 Manchester United star Paul Pogba has called on his team-mates to show more desire if they want to win trophies. United take on Roma in the Europa League semi-finals in what could be two key games in the story of Pogba at United.

Pogba is approaching the final 12 months of his contract at Old Trafford, and could well be on the move this summer.

The midfielder has been heavily linked with a move away, five years after he returned to Old Trafford from Juventus for a world-record fee.

United want to keep their record signing, but it seems their only chance of doing so is to provide him with opportunities to win trophies.

United haven’t won a trophy under Ole Gunnar Solskjaer, who took over from Jose Mourinho in 2018. 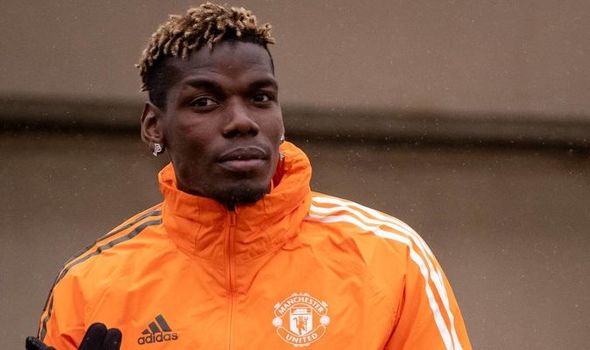 Despite reaching the Europa League semi-final two years in a row, as well as the final four of the FA Cup and League Cup, they’re yet to take the next step.

And Pogba believes that he and his team-mates need to show more desire in order to start collecting silverware.

“We started the competition with a winning mentality and with our minds set on lifting the trophy,” he said ahead of the tie.

“Roma want to win it too; they’re not just here for fun. We need to show more desire.”

Pogba and United won the Europa League under Mourinho in what was a successful season for the club.

And Pogba wants to replicate that success, and indicated he is confident of doing so.

“It’s the last trophy that we won here at Manchester United, so I obviously remember it,” he said.

“It was a great day, as I got to score in the final, and it was a great year too, despite our performance in the league. 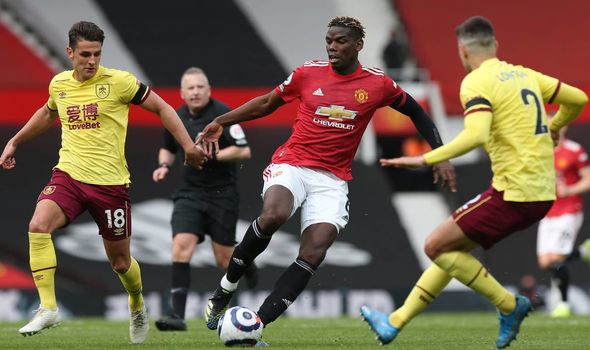 “We still won the Europa League, which was an objective for us, and it was a nice final touch to the season.

“We’re still in the running to repeat that now.”

Pogba was left on the bench on Sunday as United drew with Leeds at Elland Road.

However, that wasn’t an injury concern, and there is no reason to suggest he won’t be involved at Old Trafford on Thursday.